Coronavirus is spreading rapidly in the world. Now the International Labour Organization (ILO) has warned that this could lead to a worldwide economic crisis. If the government does not take fast steps, then about 25 million men and women can get jobless. According to research conducted in three US universities, this epidemic will affect the industry to a great extent. Women are more at risk of losing their jobs in this epidemic. According to research, more women can lose their jobs in most of the sectors.

How is the COVID-19 epidemic crisis is different from the crisis of 2008?

The ongoing lockdown caused by the coronavirus may lead to a large number of women losing their jobs compared to men. According to research, this time the crisis is different from the crisis of 2008 that is considered to be the biggest economic downturn and this coronavirus crisis will have a different impact on the economy. Professor Matthias Doepke of Northwest University points out that 10 years ago when the US was in an economic crisis, men lost more jobs than women. 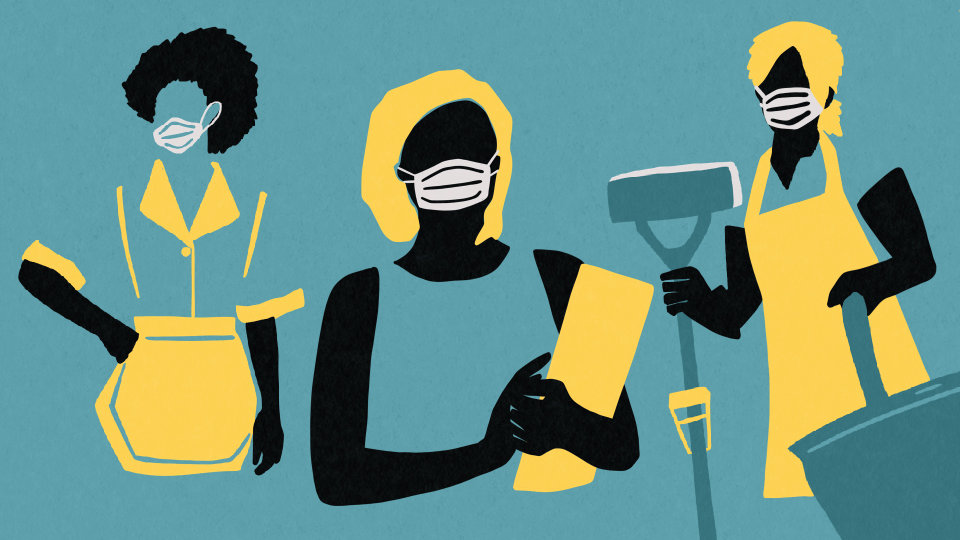 The two sectors i.e construction and manufacturing were most affected in the 2008 economic crisis, which is the male-dominated sector. But this time it is exactly the opposite. Doepke says that the sectors most affected in this recession are hospitality, retail, and travel, the workers working in these areas are mostly women. In such a situation, there is a high risk of job loss for women in the affected areas. Though it will be for the short term only, later when it comes to gender equality then women can get jobs based on their talent.

How ‘Work from home’ can boost gender equality between men and women?

According to experts, discrimination has always been seen in women and men in the workplace in terms of work and salary. However, work from the home situation can also eliminate this gap. The work from home is promoting gender equality. According to the expert, this policy in the work culture will work for a long time as work from home would bring a new trend in the working culture and can bring a change in the working environment as employees and bosses are working mutually and are understanding each other’s problems.

Will have to take these measures:

According to the International Labour Organization, if the steps are taken in a coordinated manner as per the international policy, as it was taken in the 2008–09 recession, unemployment can be reduced. It Has been asked to take coordinated measures on a large scale so that workers are protected at workplaces, and can boost the economy and can encourage jobs and income.

Avail Finance launches ‘Assist’, a tailored financial solution for the gig economy platforms to help their workforce during COVID-19

Corona continues to destroy the market, Sensex closed below 28,000