From dealing with middle-class requirements of automobiles to catering to the needs of luxury cars, car companies throughout India have been doing a brilliant job in satisfying their customers.

Following are the leading ten automobile companies in India. 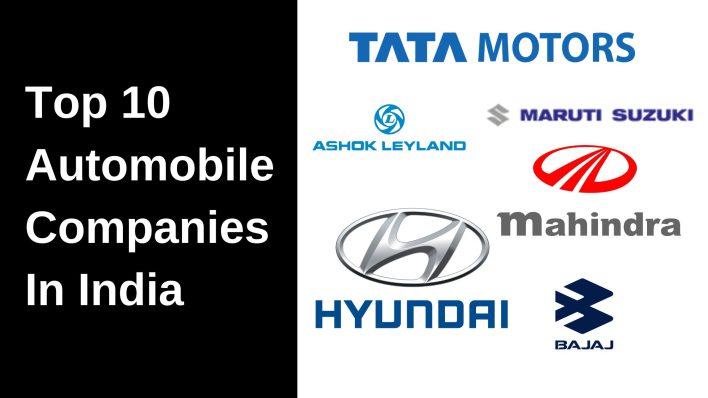 2. Hyundai Motors
Introduced as Hyundai Motors India in 1996, it has the maximum number of shares after Maruti Suzuki. Its wide varying ranges gives a subtle idea of how it makes sure that its customer of all the income groups gets their satisfactory deal. The company has automobiles ranging from 9.91 lakhs to 65 lakhs.

3. Tata Motors
Founded in 1945, Tata Motors is an Indian multinational automotive manufacturing company. In 1988, it entered into passenger vehicles by manufacturing vans, trucks, sports car, coaches. It also manufactures military vehicles. The company produces one of the safest cars in India with splendid safety features with the best quality. The price range varies from about 4.70 lakhs to 16.25lakhs.

4. Toyota Motors
Headquartered in Japan, Toyota Motors is a Japanese company established in 1937. It is the second-largest automobile manufacturer that the world has today. It manufactures and sells hybrid electric vehicles and has made a remarkable name for itself in terms of global presence. Toyota engines are said to be long lasting and this makes them the most preferred among the customers. Its car price ranges from 7.01 to 83.50 lakhs. 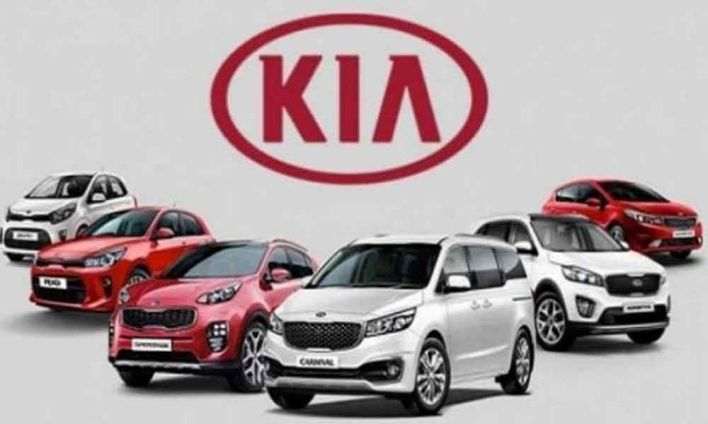 Headquartered in Seoul, it is a South Korean Company that entered India in July 2019. Proving to be a game-changing company for the Indian markets, Kia Motors entered the nation with its SUV Kia Seltos. It is Koreas oldest manufacturer of motor vehicles which increases the trust factor that the customers are to lay in the company. The company produces 3 million cars per year. The customers can completely show their reliability in the company and it would return them satisfied.
The cars range from 6.71 to 33.95 lakhs.

6. Skoda
A Czech Automobile Manufacturer founded in 1895, is headquartered in the Czech Republic. The company has 125 years of glorious heritage and history. The company is said to be a flag bearer for German technology. It specialises in its utmost quality and precision manufacturing. It is one of the biggest premium car selling company due to its clever approach with the goal to provide the best to its customers. Its price range varies from 7.49 to 35.99 lakhs.

7. M.G. Motors
Headquartered in London, UK, M.G. Motors, is a British Automotive Company that started its sales in India in 2019 after having set up here in 2017. Its cars are loaded with some of the best features that were never before seen in the other cars that were produced before the introduction of M.G. Motors. The company is known for its open two-seater sports car. 12.83 to 35.58 is the range bar that the company offers.

8. Mercedes
Who is an automobile fan and yet not heard of the name! The company is known to manufacture luxury cars and has global recognition for the very same reason. Founded back in 1926, Mercedes is headquartered in Germany. Apart from dealing in luxury cars it also manufacturers commercial vehicles. The range bar goes to as high as 2.48 crores.

See also  How Is Modi Government Empowering Digital India Movement With Solutions Like CoWIN, But excluding Millions Of Indians

9. Volkswagen
A German automaker company founded in 1937, is headquartered in Germany. It was founded by Adolf Hitler and has been continuing to create a remarkable name since then. Its original Volkswagen Bettle continued being the best selling car for the entire 20th century. Its conservative and simplistic design is what makes the cars stand out from the crowd apart from bringing highly comfortable and giving a safe ride experience. The cars go as high as up to 33 lakhs for the company. Known for manufacturing automobiles, power equipment and motorcycles, Honda is a Japanese Automaker Company. Founded in 1946 and operating two years after the foundation, it is headquartered in Tokyo, Japan. It is one of the oldest in the popular category of leading automobile companies.

Is Udaan on its way to becoming a part of retail competition in India amongst Bezos and Ambani?