If you do your research, the most excellent phone under Rs. 20,000 can offer you a lot. Is it unreasonable to demand a phone with the best features at a reasonable price in 2022? Okay, no! Just the correct information is required before buying your next smartphone.

Additionally, finding the best and most excellent phone under Rs. 20,000 can occasionally take time due to the abundance of possibilities. Be at ease, though! To lighten your weight, we are here.

To gain additional insight into your next best smartphone buy, look at our list of the top mobile phones under Rs. 20,000.er, Rs. 20,000 may provide you with high-end features, a fashionable look, and a long battery life—all for less than Rs. 20,000. What Should You Consider Before Buying a Smartphone?

It’s okay for the smartphone only to be stylish. Instead, it provide you with valuable features. Think about the following before purchasing your

Next smartphone: The processor is a main component of any smartphone. The processing speeds of smartphone processors, such as quad-core, Snapdragon, MediaTek, Qualcomm, etc., are in gigahertz (GHz). Therefore, the CPU is faster, the more speed.

Memory: The Memory, together with the processor, determines how quickly or slowly your phone will run. RAM and read-only memory are two different forms of memory (ROM).

Storage is another name for ROM. A MicroSD card can be used to expand this. Greater RAM and higher ROM are recommended if you want a quicker phone and more storage.

Camera: Everything relies on the demands you place on the device. However, you should knows megapixels do not necessarily equate to better pictures. The ISO, autofocus, and aperture settings affect a photo turns out.

Choose a phone with a camera that is 12 or 16 megapixels and has an aperture of f/2.0 or less if use as a camera. And if you don’t use your camera has 8–12 megapixel camera will suffice.

Battery: Your mobile phone’s battery will deplete more quickly if you use to play games or stream. In that situation, think about a smartphone with a larger battery. Price is crucial. This is last but not least. Make sure you are aware of your budget before any decisions.

Redmi has been challenging the assumption that low-cost smartphones are underpowered with its high-performing handsets aimed at the mid-range market. The company’s performance-driven smartphone, the Xiaomi Redmi Note 11T 5G, that make it the phone under $20,000 in the market.

The phone has an IPS display with a 1080 x 2400 pixels resolution and a MediaTek Density 810 chipset. Among its highlights is a sizable 5000mAh battery with 33W rapid charging. On the back, it has a 50MP + 8MP camera. Motorola has made a name for itself by releasing phones in the mid-range. These mobile  phones are not only affordable feature-rich. The Motorola Moto G82 5G will make you feel extravagant. See what makes it the finest mobile phone under $20,000 in the following.

The Qualcomm Snapdragon 695 chipset powers the large 6.6-inch, 10802400-pixel display of the Motorola Moto G82 5G. It has a 5000mAh battery that provides a reliable backup. Regarding the camera, it boasts a triple camera 50MP + 8MP + 2MP resolution.

Samsung has a well-liked option in the smartphone market. The business is introducing good cell phones at the most competitive pricing. The Samsung Galaxy M33 5G is the finest smartphone under $20,000, thanks to its appealing specifications. 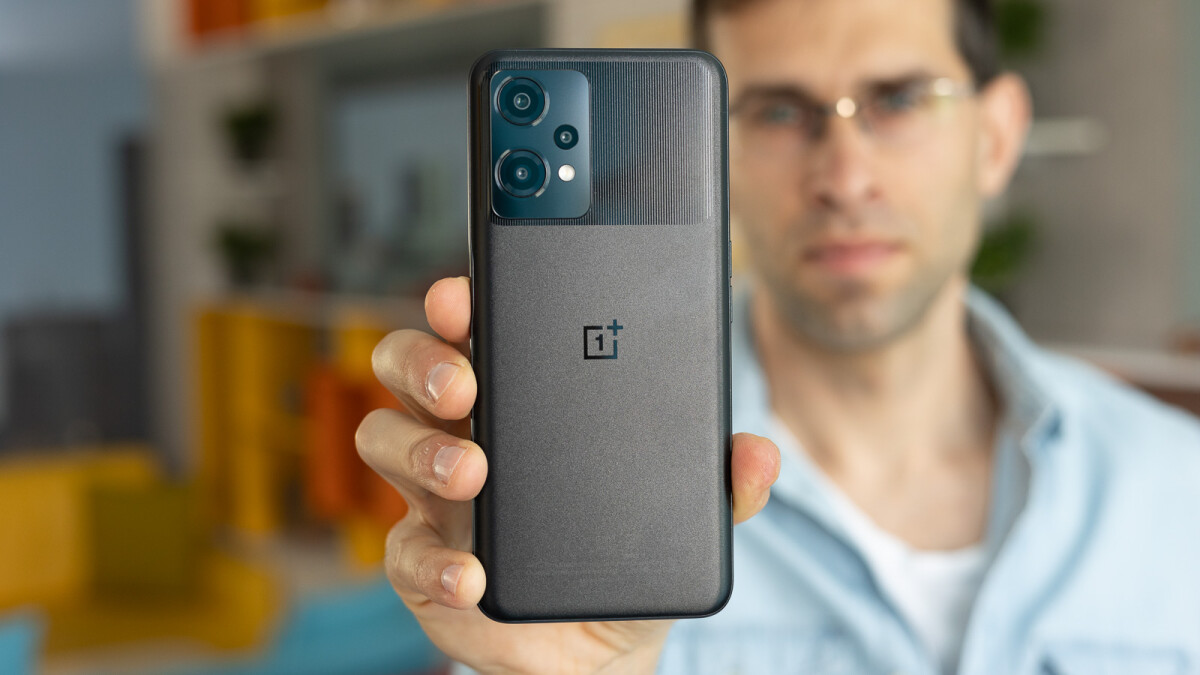 Because phones at meagre rates when launched, the OnePlus swiftly gained a lot of popularity altered. One of India’s finest smartphones under $20,000 is the OnePlus Nord CE 2 Lite 5G, addition to the OnePlus family. 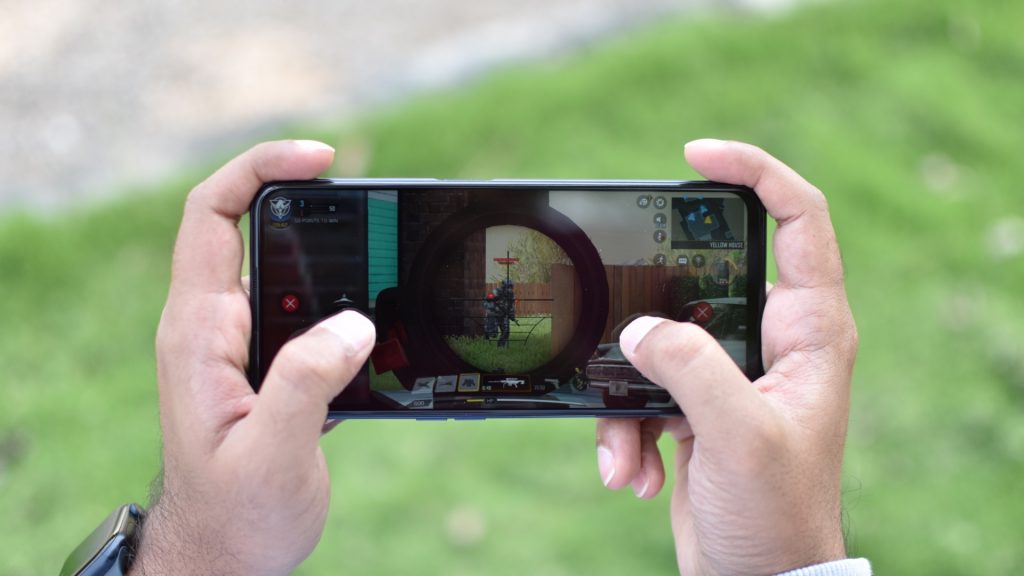 The Realme 9 5G Speed Edition is a more potent version of the Realme 9 5G, which shouldn’t surprise. One of India’s best phones under Rs. 20,000, the Realme 9 SE 5G has its rivals thanks to the Snapdragon 778 SoC. 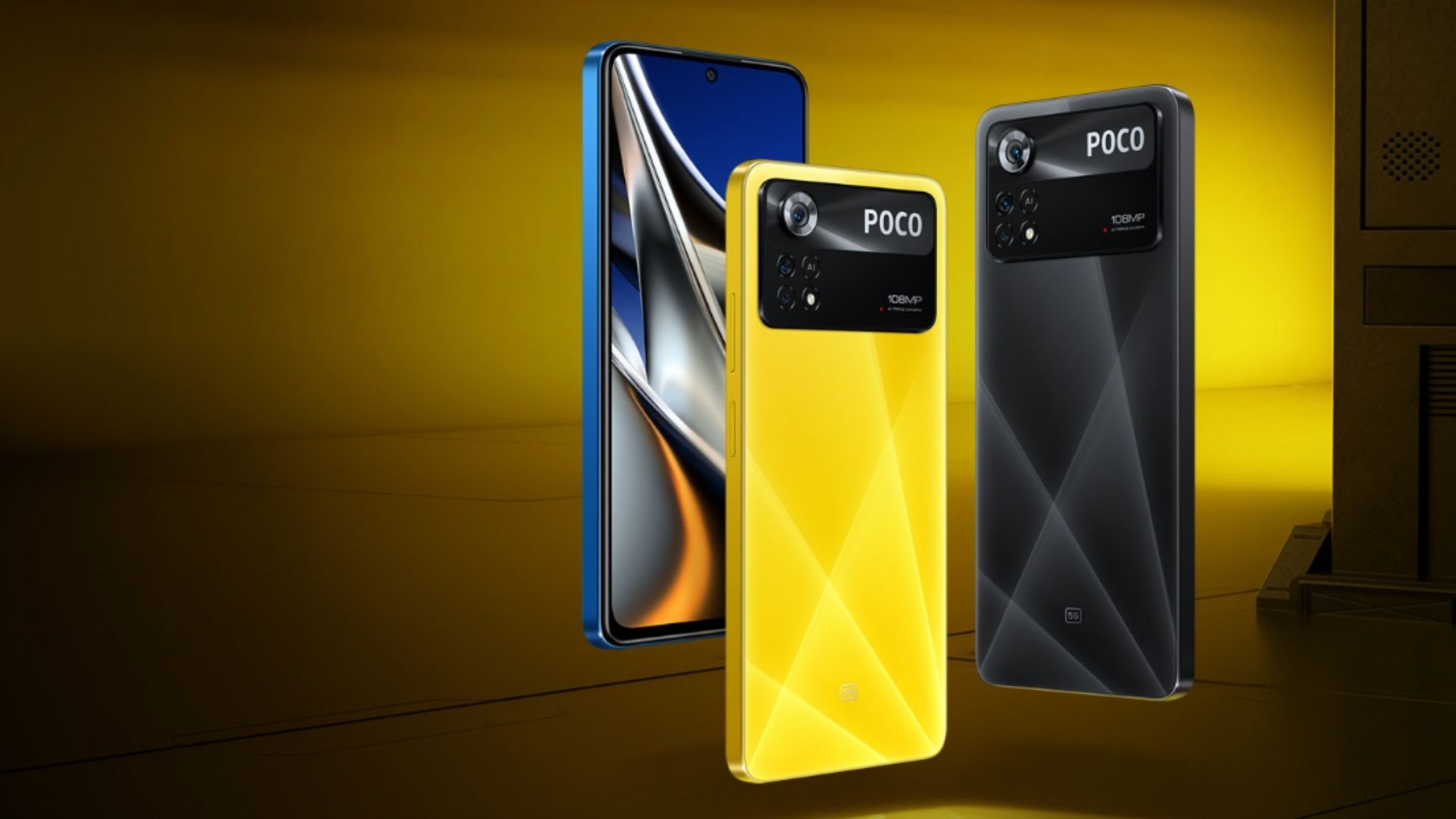 POCO phones have been drawing the audience’s attention with their low-cost cell phones. Customers have shown increased interest in the smartphone company with the release of the POCO X4 Pro. It is the most excellent mobile phone for under $20,000 because it has a strong processor. 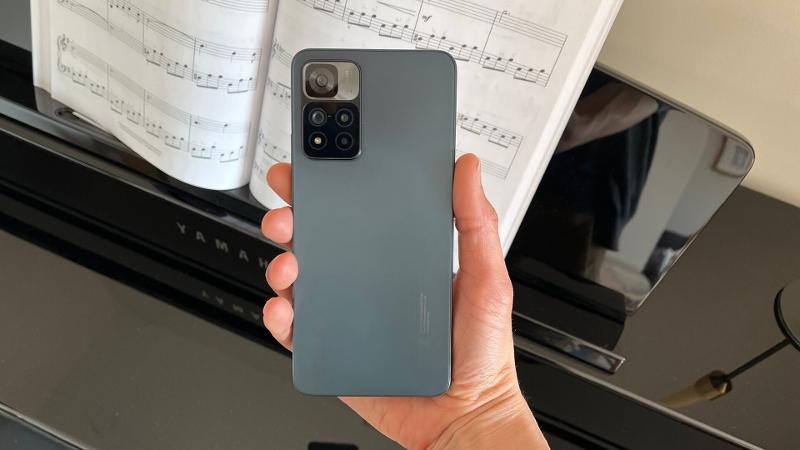 The Redmi Note 11 Pro+ 5G smartphone has drawn a lot of interest from users ever since Redmi unveiled it. This phone is even more appealing because of battery and internal storage. It offers features and a CPU, making it for under $20,000. 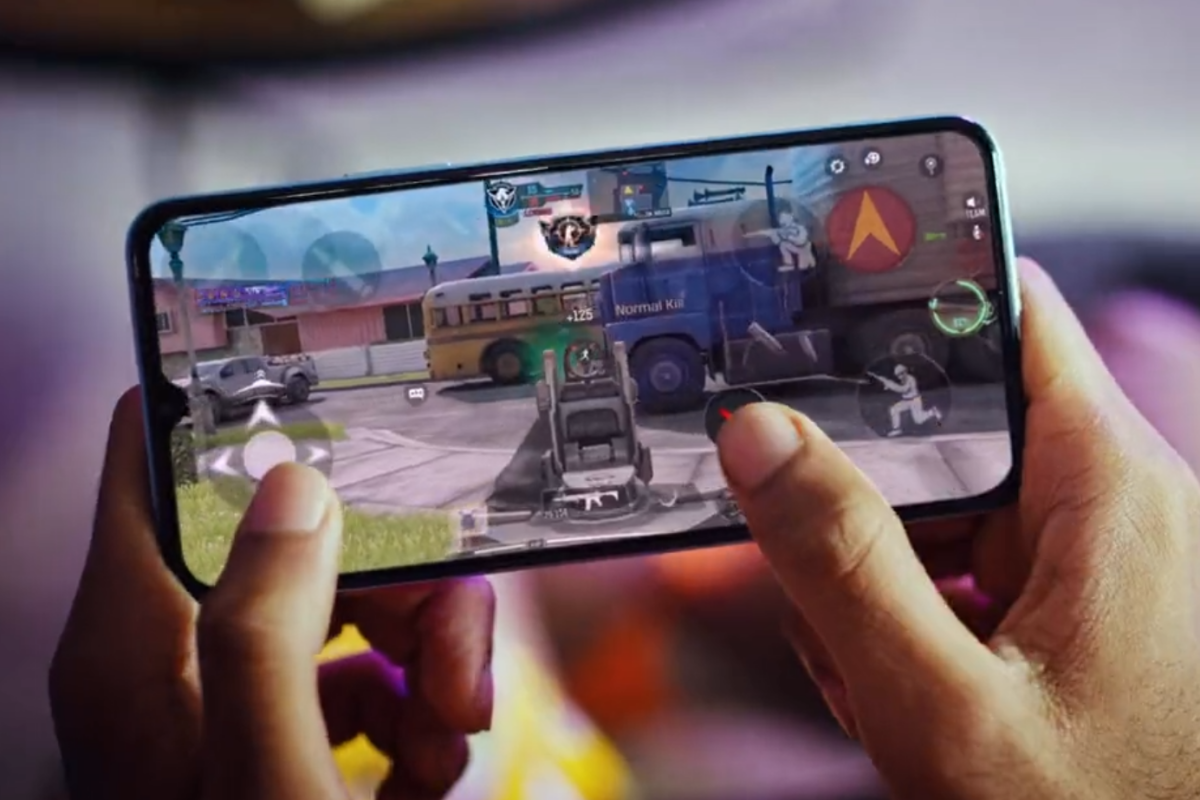 The audience at VIVO is always treated to fresh content. This time, it’s the VIVO T1, a mid-range mobile phone. The phone is reasonably priced and has a fast processor. The mid-range market is the one the phone is aimed towards. 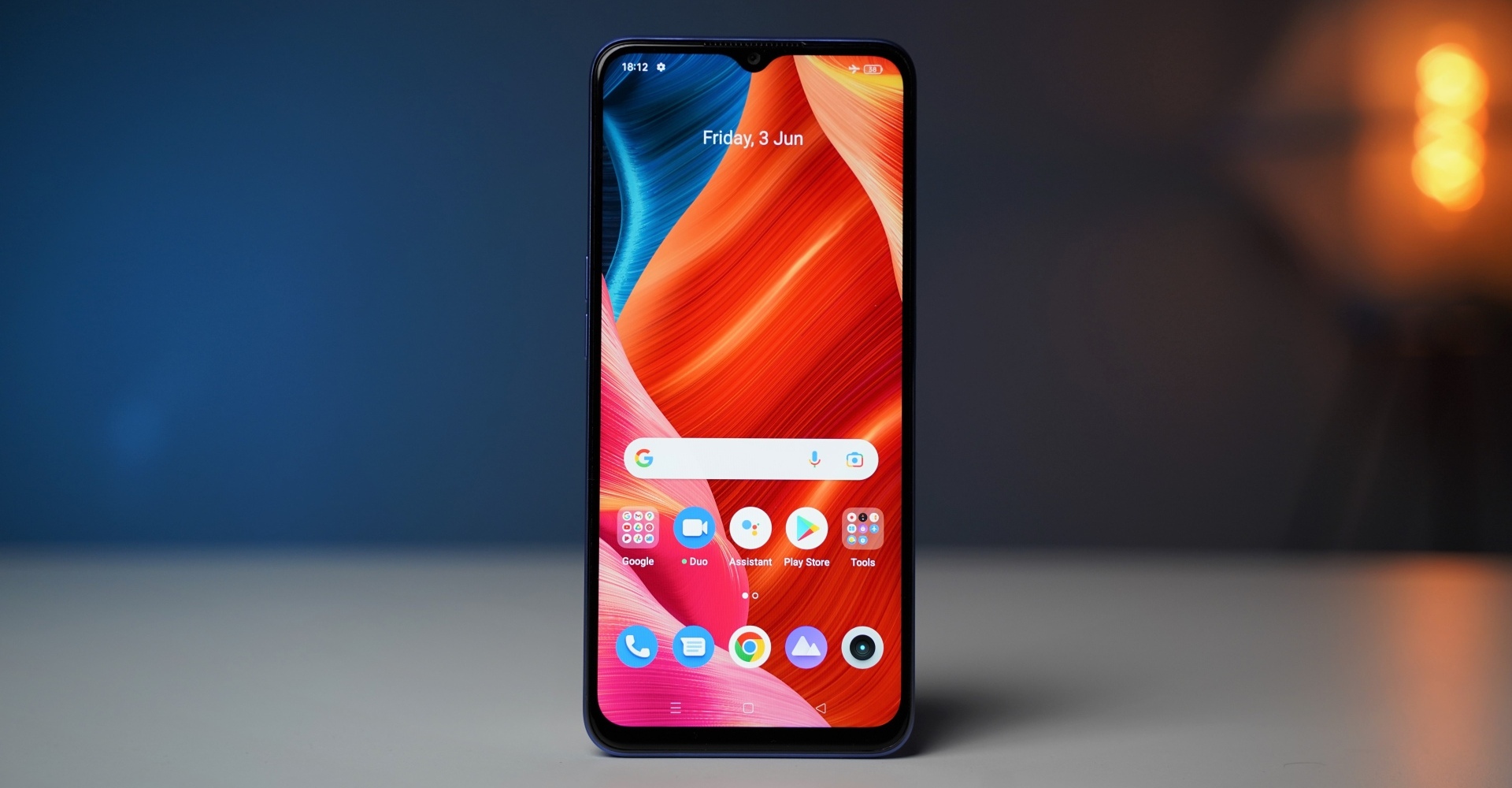 The Realme Narzo 50 5G is the newest member of the Narzo family and features a 6.6-inch IPS LCD screen with a 90Hz refresh rate. The tablet has a MediaTek Dimensity 810 CPU, which gives it excellent performance. Thanks to all of these, it is the finest phone under $20,000 in India. Samsung dominates the market with its line of smartphones. However, the business has been releasing low-cost smartphones for a while now. The Samsung Galaxy F23, a member of the F series, has a lot to offer its users. With the features it offers at this cost, the smartphone is said to provide fierce competition for its rivals.

It will be simpler to choose a mobile phone now that you know about the top 10 under $20,000 models. Most of the phones above were introduced in 2022. Thus they are outfitted with the newest features and specifications.

If the camera is your top priority, the Vivo T1 is the best mobile phone for under $20,000, which will help you focus your search even further. But you must choose the Samsung Galaxy M33 5G if you prefer a powerful processor.