Xiaomi’s Redmi 6A battery explodes killing a woman from NCR, Xiaomi starts probing for the incident.

In the modern era of technology, the mobile has become an important device to make our lives easier. While we carry our lives in a tiny device, the mobile blast is emerging as a new mode of a hand injury. It represents a broad spectrum of wounds ranging from a simple laceration to amputation leading to catastrophic destruction.

While the same has taken place multiple times, this time the explosion of a mobile device has taken the life of a person.

Recently, a Xiaomi Redmi 6A battery explosion allegedly killed a woman residing in the Delhi NCR region while she was sleeping. Xiaomi has already started to investigate the matter to know the root cause of the blast. 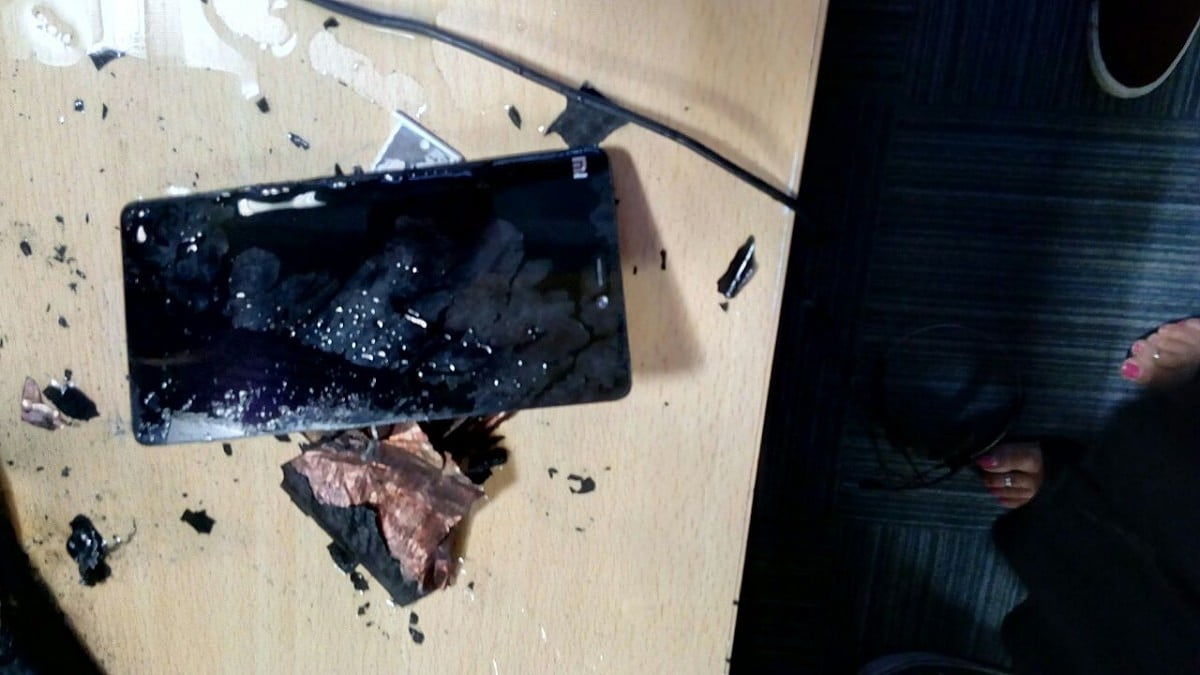 Several incidents of phone battery explosions were reported in the past, but the latest one is as horrific as it can get. The news has been revealed by a tech Youtuber MD who has said that his aunt died after a Redmi 6A smartphone battery exploded at night.

It is the first instance in which a phone battery blast has killed someone. On receiving the news, Xiaomi has taken the matter into its hands and said that it would investigate the cause of the explosion.

The YouTuber has said that his aunt kept the phone near her pillow at the time of sleeping, and it exploded later. Furthermore, the Youtuber has not revealed whether the Redmi 6A phone was damaged earlier or plugged into the source during the time of the incident.
As soon as the incident took place, the YouTuber took to the internet to post about the battery explosion incident and tagged the company for clarification.

In addition, he shared pictures of the deceased woman lying dead in the pool of blood. The photos showed that the phone was completely damaged and burnt.

How did Xiaomi respond to the issue? 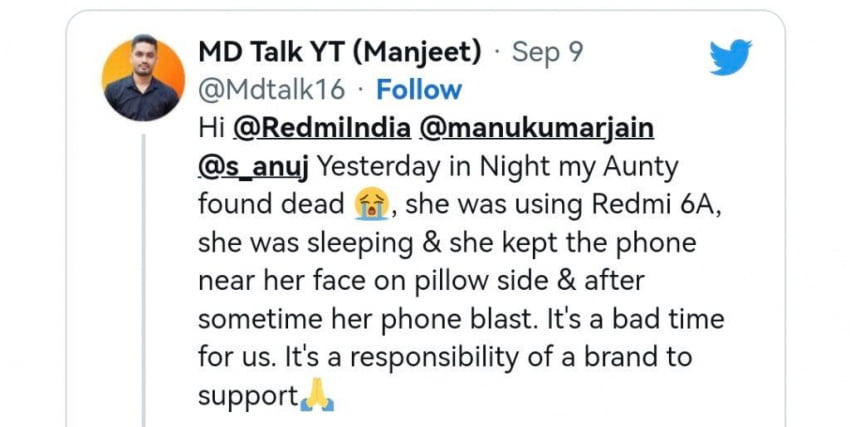 Responding to the YouTuber, Xiaomi has taken into the matter stating that at Xiaomi India, customer safety is of utmost importance and that the company takes matters seriously. At that point, their teams were trying to get in touch with the bereaved family and determine the cause of the incident.

They have further assured that they stand with the affected family and hope to support them in any way possible.

The company has not officially disclosed anything behind the battery explosion yet.
The YouTuber has further appealed to the Indian Government and smartphone manufacturers to establish stringent safety regulations for mobile devices that will prevent any disasters shortly.

Strict safety standards and conduct should be maintained through testing before launching a phone so that people do not have to suffer and lose their loved ones.
This is not the first time that we have reported damages due to a phone blast. Previously, a Twitter user reported in a tweet that his Xiaomi phone has burnt completely to ashes while charging. He further added that the device was four months old. 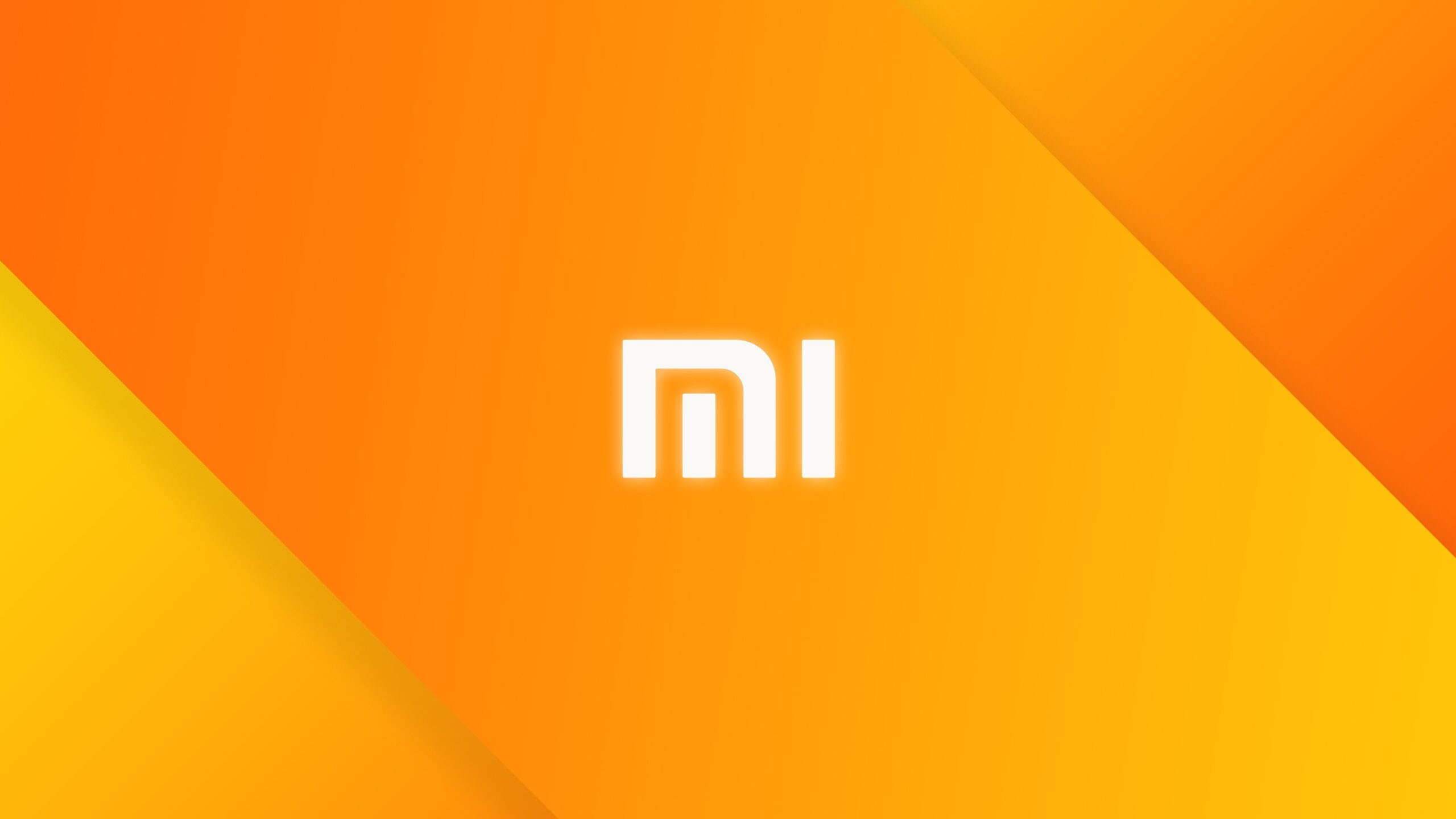 Another case study showed that a man’s Xiaomi Redmi 6A caught fire suddenly while he was returning home from work. The blast of the device was followed by a light explosion sound and it started fuming later.

2. Using third-party accessories can cause serious damage to smartphones as it can overheat the battery leading to short circuits.
3. Using smartphones for a long duration can lead to overheating of the device, and it varies based on the chipset provided with the device. One should avoid using smartphones for long durations without any intervals.
4. Exposing the smartphone to high temperatures for long durations can heat the device, which makes the cells in the battery unstable and produce gases that can lead the smartphone to blast.
Apart from that, most of the blasts take place due to manufacturing defects. So, the company must follow strict protocols to launch safe mobile devices.

A New Avatar Of Education Is Taking Shape In The Metaverse, But Are We Prepared?