The World Health Organization (WHO) has identified significant health threats that the world will confront over the next decade, including climate change and health care equity.

The list, according to WHO, gives an overview of “urgent, global health concerns” that WHO prepared with the assistance of experts from around the world. The difficulties on the list, according to WHO, “require a response from more than simply the health sector,” adding that “governments, communities, and international agencies must collaborate” to solve these “important” concerns.

According to WHO, all of the issues on the list are urgent, and some are interconnected. As a result, the WHO did not arrange the challenges in any particular order.

According to the WHO, the world’s climate problems have serious health consequences, with air pollution alone killing an estimated seven million people each year. Furthermore, the same emissions that cause global warming are responsible for more than 25% of the fatalities from chronic respiratory illnesses, heart attacks, lung cancer, and strokes, according to WHO. According to the WHO, climate change exacerbates hunger and encourages the spread of infectious illnesses.

To address the issue, WHO stated that it is developing “a set of policy alternatives for countries” aimed at reducing the health hazards linked to air pollution. “Leaders in both the public and business sectors must work together to clean up our air and prevent the health implications of climate change,” the group stated. 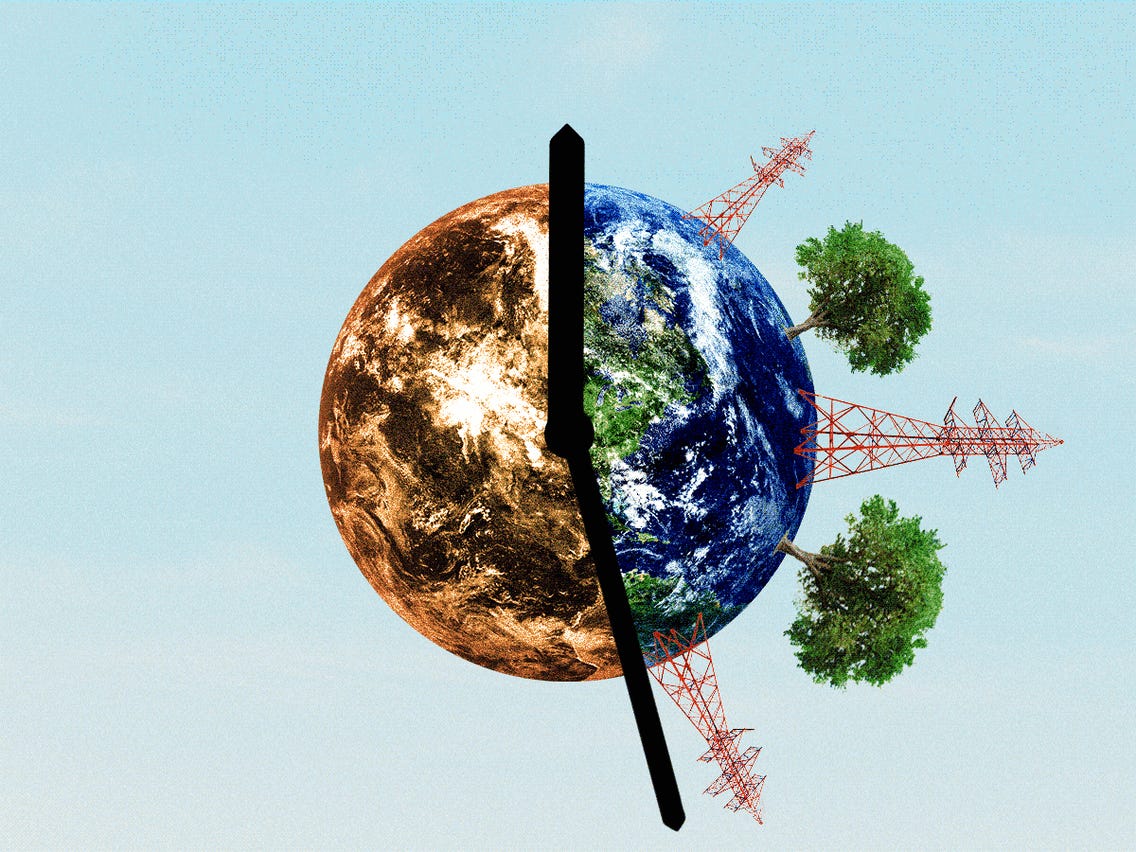 The majority of disease outbreaks necessitating the organization’s “highest degree of… response” happened in nations with lengthy hostilities. According to WHO, there were 978 assaults against healthcare personnel or institutions in 11 countries last year, resulting in 193 deaths. According to WHO, the hostilities also led a record number of people to flee their homes, resulting in reduced access to health care for tens of millions of people.

WHO stated that it is “working with nations and partners to enhance health systems, boost preparedness, and extend access to long-term contingency finance for complex health emergencies.” The organization, however, stated that “political solutions” are required to “resolve protracted conflicts, cease abandoning the poorest health systems, and safeguard health care employees and institutions from attacks.” 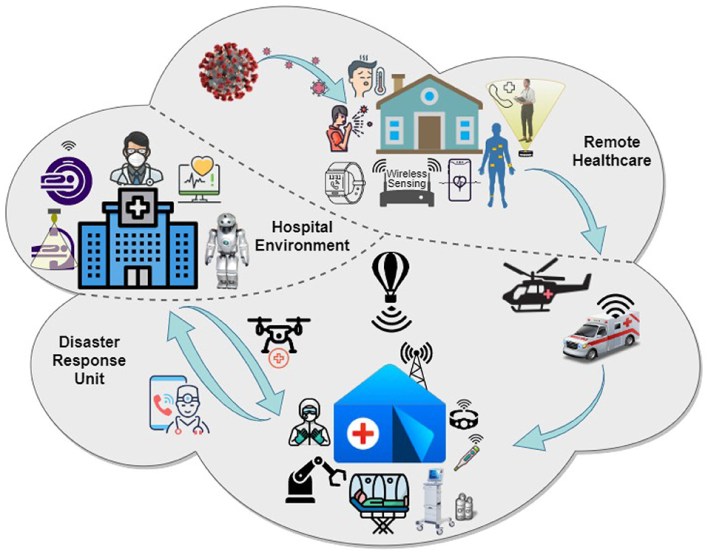 According to WHO, there are significant disparities in the quality of people’s health across socioeconomic classes. According to WHO, there is an 18-year disparity in life expectancy between people living in low and high-income nations, as well as large variances in life expectancy among those living in the same countries and cities. Furthermore, low- and middle-income nations bear a disproportionately heavy burden of cancer, diabetes, and other non-communicable illnesses, which can swiftly deplete low-income households’ resources.

The WHO stated that it is striving to reduce health equity gaps by increasing “child and maternity care, nutrition, gender equality, mental health, and access to appropriate water and sanitation,” as well as offering guidelines on how nations should strive to promote health care equity.

According to the WHO, around one-third of the world’s population lacks access to basic health items such as diagnostic equipment, medications, and vaccinations. According to WHO, limited access to these items promotes drug resistance and endangers people’s lives and health.

To address the issue, WHO stated that it will “hone in” on efforts to combat “substandard and falsified medical products; strengthen low-income countries’ capacity to ensure the quality of medical products throughout the supply chain; and improve [e] access to diagnosis and treatment for no communicable diseases.”

According to the WHO, HIV, sexually transmitted infections, viral hepatitis, and other infectious illnesses will kill an estimated four million people this year. Thousands of people are predicted to die from vaccine-preventable illnesses during the next decade.

According to the WHO, one of the reasons infectious illnesses continue to spread is due to inadequate health systems in endemic countries and insufficient funding. As a result, the WHO stated that there is “an urgent need for enhanced political will and financing for key health services; enhancing regular vaccination; increasing the quality and availability of data to guide planning; and intensifying measures to mitigate the consequences of drug resistance.”

According to the WHO, an airborne and highly contagious viral pandemic is “inevitable,” but nations throughout the world continue to spend more on responding to these calamities than planning for them. According to the WHO, this leaves countries unprepared if another epidemic comes, possibly threatening the lives of millions of people.

The WHO recommended that nations engage in evidence-based methods to enhance their health systems and safeguard their populations against disease outbreaks, natural disasters, and other health emergencies. 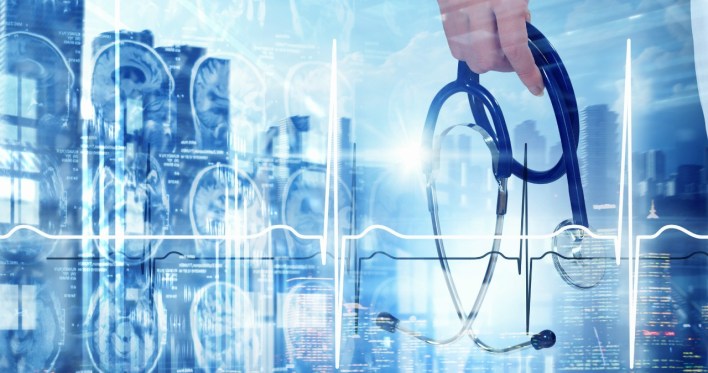 According to WHO, a shortage of food, unsafe food, and bad diets account for about one-third of today’s worldwide illness burden. While food poverty and hunger remain issues, the WHO reports that an increasing number of people are eating diets high in fat or sugar, leading to an increase in weight-and diet-related disorders. Furthermore, tobacco and e-cigarette usage have increased in most nations, posing additional health risks.

WHO stated that it will work with countries to develop evidence-based public policies, investments, and private sector reforms to reshape food systems and provide healthy and sustainable diets, as well as “to build political commitment and capacity to strengthen implementation of evidence-based tobacco control policies.”

See also  10 Most Important Questions Every Nationalist Should ask The Ruling Party Of India.

According to the World Health Organization, they are collaborating with governments to develop evidence-based public policies, investments, and private-sector reforms to change food systems and deliver healthy and sustainable diets.

8. Lack of investment in health workers

According to WHO, an extra 18 million health workers, including nine million nurses and midwives, would be required globally by 2030.

The World Health Assembly has declared 2020 the “Year of the Nurse and the Midwife” in order to drive “activity and encourage investment in education, skills, and jobs” for health care professionals, according to WHO. Furthermore, WHO stated that it is collaborating with governments to create additional investments to guarantee that health care professionals are properly trained and compensated.

More than one million adolescents aged 10 to 19 die each year, with road traffic accidents, HIV, suicide, lower respiratory infections, and interpersonal violence being the major causes of mortality. A variety of variables, including problematic alcohol consumption, unprotected sex, and a lack of physical activity, raise the risks of various forms of mortality, according to WHO.

WHO stated that it will provide new advice and seek to improve emergency trauma care in order to enhance mental health and reduce harmful behaviors among teenagers.

According to WHO, the spread of disinformation, along with dwindling faith in public institutions, is playing an increasing role in the health decisions that people make. However, when patients trust health care systems, they are more likely to accept health care providers’ advice on how to keep healthy and rely on health services, according to WHO.

The WHO stated that it is aiming to help nations “strengthen primary care” and battle disinformation on social media platforms in order to increase public trust in healthcare providers and institutions. Furthermore, WHO stated that “scientists and the public health community must do a better job of listening to the populations they serve” and that investments in “improved public health data information systems” are required.

See also  Coronavirus has nothing to do with our failed economy, it was in a crisis since 2014

According to WHO, technological breakthroughs have transformed illness detection, prevention, and treatment, and genome editing, digital health technologies, and synthetic biology have the ability to tackle a variety of health problems.

However, according to WHO, these technologies present a variety of concerns about how they should be governed and managed. Without sufficient safeguards, technological breakthroughs have the potential to generate new species and damage humans, and announced the formation of new advisory committees to assess evidence and give advice on the technologies. 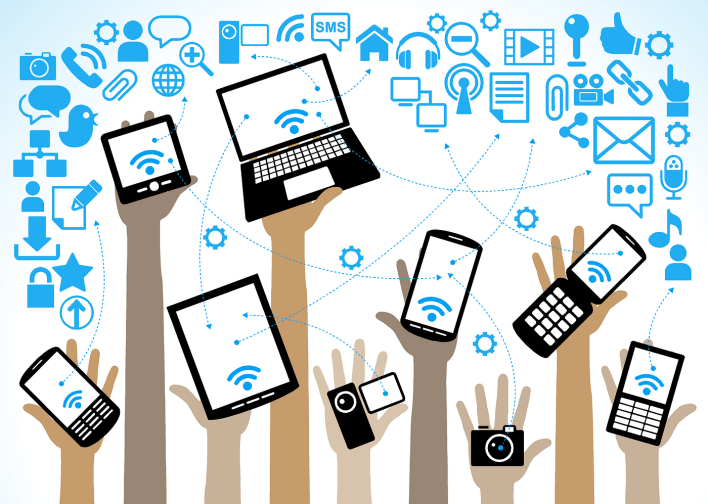 12.Antimicrobial resistance and other medications pose a threat.

Antimicrobial resistance (AMR) has the potential to reverse decades of medical progress and has developed owing to a variety of issues, including inadequate access to quality and low-cost drugs; uncontrolled antibiotic prescriptions and usage; poor infection control; and more, according to WHO.

According to the group, it is combating AMR “by tackling its core causes while lobbying for research and development into new antibiotics.”

Billions of people worldwide live in areas that lack proper sanitation and drinking water, both of which are important sources of disease. According to WHO, one-fourth of health care facilities worldwide lack basic water services, which are crucial to health systems. According to the WHO, a shortage of water and other essential supplies leads to poor-quality care and raises the risk of illness.

The study of veterinary public health, which some students pursue by earning a dual degree in veterinary medicine and public health, demonstrates that animal welfare is inextricably linked to human wellness. The food chain is perhaps the most obvious link, but animals are also used for transportation, drought power, and clothing in underdeveloped countries. 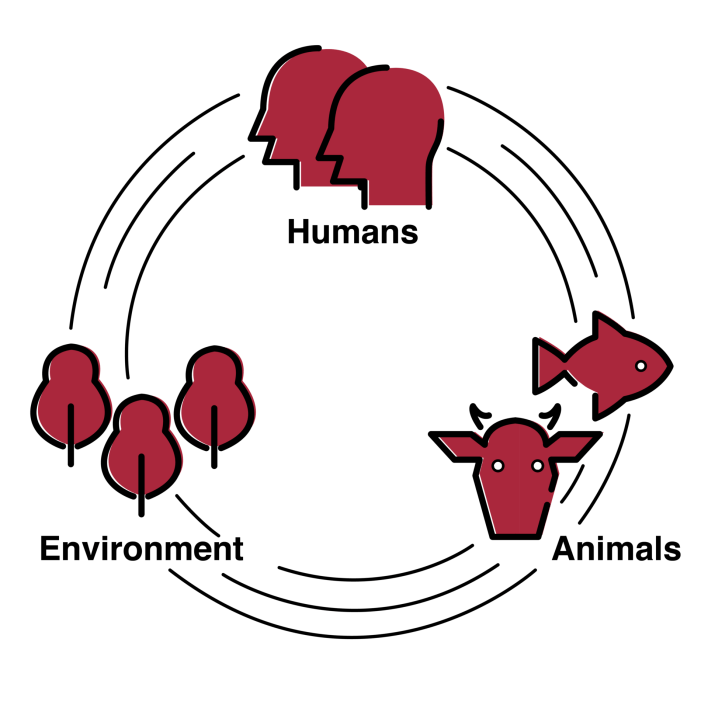 Irrigation, pesticide usage, and waste management may all have an impact on animal health, making disease transmission a worry at every level of the food supply chain. Given the importance of pathogens derived from animals or animal products in disease transmission, veterinary medicine must be addressed in any endeavor to enhance global health.

Is the ruling party in India hiding it’s worst economic failure through religious propaganda such as the Gyanwapi issue in 2022?