Paytm, a year after it saw the worst IPO in India’s history, is in front of another reckoning. The closing period for the company’s shares will expire this week, allowing stockholders to sell shares that are not yet in the market. Shares of the company fell a little over 1% to 630.8 rupees on Tuesday, well below the IPO price of 2,150 rupees per share.

Its market cap is about $5 billion, down more than $10 billion from its peak. A spokesperson for SoftBank declined to comment and Alibaba refused to comment on an immediate basis. A representative for Paytm confirmed the expiry date as November 15.

Stocks often fall after the lock-up expires as investor selling puts downward pressure on the stock. Alibaba and Ant own over 30% of the store, SoftBank owns nearly 17.5%, while Berkshire Hathaway Inc.’s stake is about 2.5%.

Imagine a scenario where you go on a grueling morning run and are thirsty for a water bottle, only to realize you forgot to bring your wallet. But that’s not a problem when you carry your phone and online payment platforms come into play.

The convenience of these online payment platforms is the main advantage they have that has played an integral role in their widespread adoption. After the onset of demonetization, ‘Paytm Karo’ became a legendary phrase that popped up in almost every Indian’s mind regarding online shopping. The company is one such platform that essay plays an integral role in shaping the current retail industry by revolutionizing the payment approach.

As the Paytm platform continues to expand to include more e-retail and e-commerce stores, the scope and potential of the digital payments platform are growing. Glimpses of the platform’s fascinating journey have been highlighted in this article. The company is primarily an Indian e-commerce website and also an application that allows users to practice online payments for various services.

Initially, this digital payment platform was adopted for making payments for limited services like mobile devices, DTH recharges, and shopping bills. Over the past few years, the platform has expanded its scope and covered its operations with a wide range of services. The platform currently allows users to recharge through their mobile number for services such as paying utility bills, transferring funds to other bank accounts, booking flights, trains or buses, or hotel reservations, and receiving many gift vouchers or cashback offers.

Paytm is a leading financial services company that provides various financial solutions to its customers through both offline and online platforms. The platform’s parent organization is One97 Communications, based in Noida, Uttar Pradesh. Paytm, along with One97 Communications, owns Paytm Payments Bank, which owns more than 58 million account holders. The platform subsidiary ‘Paytm Money’ is considered to be the most significant investment platform in the country. It is also one of the most significant contributors of Systematic Investment Plans (SIPs) to the mutual fund industry. The platform has also been granted approvals to roll out its stockbroking, Demat, and National Pension Scheme (NPS) services. Its other subsidiaries, which include Paytm First Games and Paytm Insurance, have also gained a massive global user base. Various online payment portals are available in the Indian state and many users have more than one payment application installed on their smartphones.

Paytm’s main competitors include PayPal, Mobikwik, and Freecharge. The founder of Paytm is Vijay Shekhar Sharma. As a student at Delhi College of Engineering, he started his business venture sometime in 1997 through his website Indiasite.net. This company was later sold and the proceeds were used to set up Paytm’s parent company.

Vijay Shekhar Sharma’s wealth has grown at a tremendous rate during the period of the last five years, after rising from 171st position in 2016 to 44th position in 2020. However, the wealth dropped sharply in 2021. It now stands at around Rs 18,900 Crores, decreasing by 18 percent from Rs 23,000 crore last year, according to Hurun India Rich List 2021.

The famous founder of Paytm Vijay Shekhar Sharma was brought up in Aligarh, Uttar Pradesh. A graduate of Delhi College of Engineering, he founded his first Tata XS Communications in college, which developed content management systems adopted by publications such as The Indian Express. In 2000, she established Paytm’s parent organization One97 communications through a loan of ₹8,000. Ultimately, Paytm was founded in 2010 to offer a mobile wallet that consumers could access through their smartphones or websites. 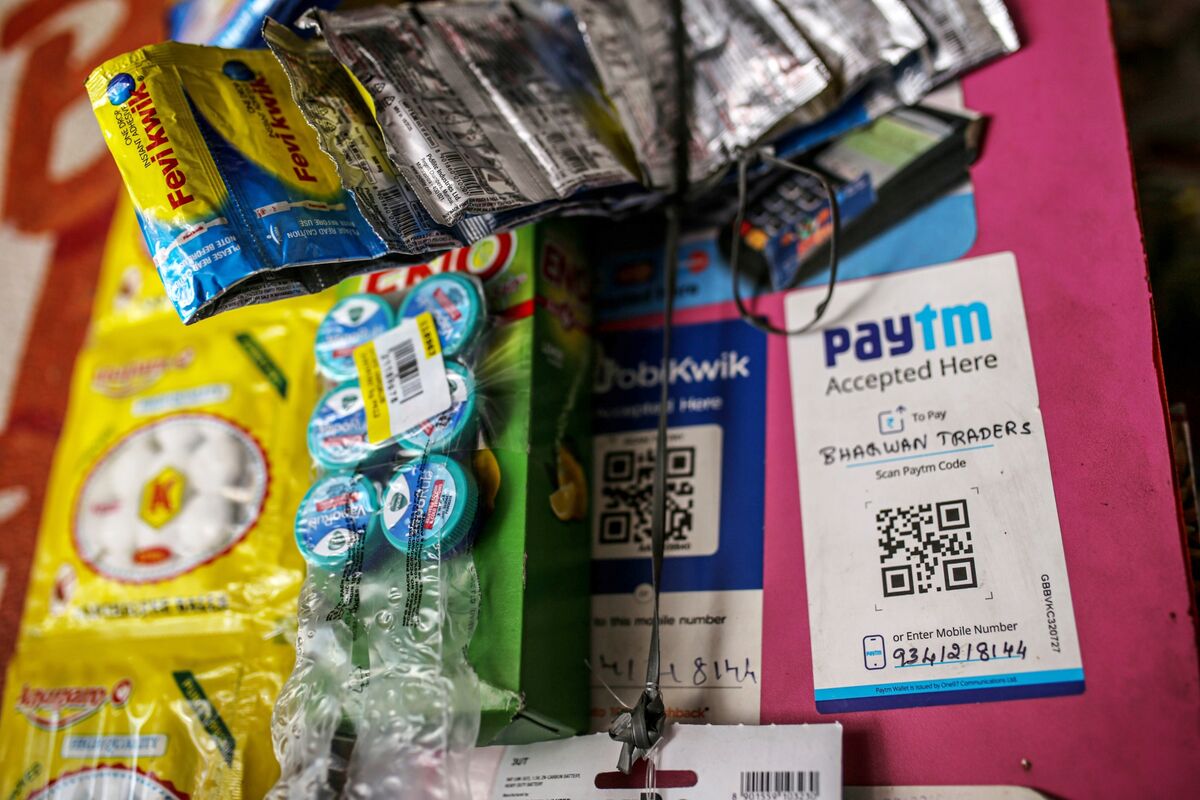 Currently, in addition to the wallet, Paytm’s investment department and wealth management, e-commerce department, and payment bank. Paytm has laid the foundation for various other digital payment platforms that we observe in the Indian nation because it is an example that these companies can observe and imbibe from. Initially, Paytm limited its focus to the demands of the younger population and later expanded its focus to the older Indian people as well. From just a recharge and bill payment platform, the organization has grown to become an online banking website that offers a plethora of offers and services.

The platform is one of the few payment sites that allow 50-100% cashback on basically all payment transactions made by the user. The app facilitates customers with an e-wallet feature that will enable them to store a portion of the amount exclusively for specific transactions. The Paytm platform also facilitates online booking and reservation services. The platform acts as a marketplace that allows users to fulfil their daily requirements easily. It is also a virtual bank approved by the Reserve Bank of India. The platform also launched the idea of ​​digital gold through which users can buy and sell gold online. They feature a 24/7 customer service facility to quickly resolve any app-related issues.

A recent challenge for Paytm this year was the temporary removal of its app from the Android Play Store. The tech giant claimed that the platform violated its policies and promoted unsupervised gambling, which triggered a controversy with Vijay Shekhar Sharma, the founder of Paytm, who termed the move as an act violating the Amanirbhar Bharat Mission of the Nations Prime Minister. The app returned to the Play Store hours after Paytm agreed to remove its new UPI cashback system, called ‘Paytm Cricket League, which was introduced in the morning before the start of the 13th edition of the Indian Premier League (IPL). 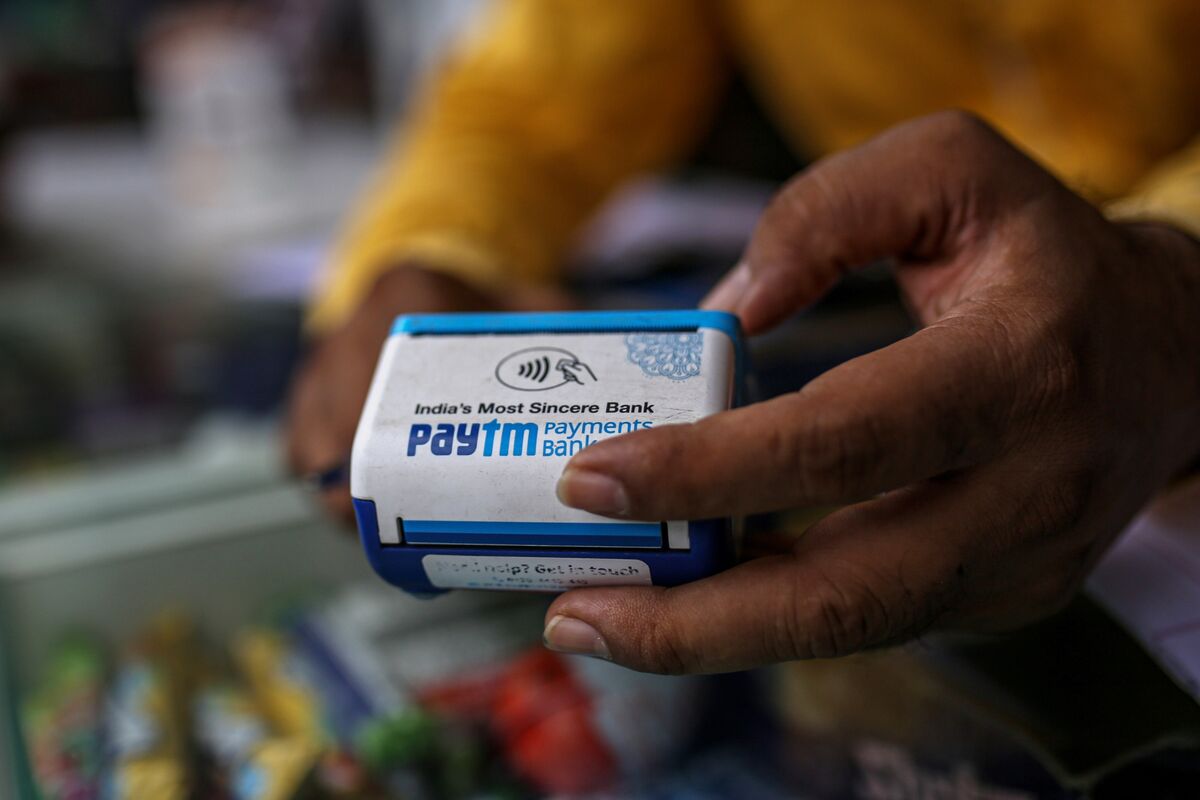 However, the analyst recommended a buy on Paytm shares, given the company’s progress in growing revenue and moving toward profitability. Paytm has a lot of company in dealing with market turbulence. Food delivery companies Zomato Ltd. and Nykaa, formally called FSN E-Commerce Ventures, both went public last year and saw their shares take a beating when they went public. Nykaa shares fell as much as 9.4% on Tuesday.

India, With 177 Million People Is Largest Contributor To Global Population