This article may not draw attention because there has been so much writing, discussion, and politicizing about this issue. Nevertheless, what prompted me to write this? I am disappointed to read some suggestions that Agnipath should be reversed after a former JMSDF sailor shot Japan’s former Prime Minister Shinzo Abe dead. Inferring that Agniveers could become gun-toting lose cannons after serving four years in the Army.

Assassinating a great Asian leader in such a nihilistic way is sad. It is too early to conclude the assassination case during the ongoing investigation. Tetsuya Yamagami, 41, reportedly told the police his mother made considerable donations to the Family Federation for World Peace and Unification while she was an avid follower. She is said to have sold her property and donated the proceeds in bankruptcy.

The former Prime Minister Abe was suspected of having close ties with the group, according to Yamagami. There is a police investigation underway. In the shooting, Yamagami did not use the weapon during his three years in the JMSDF. To improve his aim, he shot at a wall, creating bullet holes found by the police.

Indian or other democracies don’t offer evidence that weapon-handling experience in the armed forces has been misused for murder or assassination. His state of mind and depression also caused Yamagami’s extreme actions. Making your weapon is more challenging in a country like Japan, where guns are prohibited. 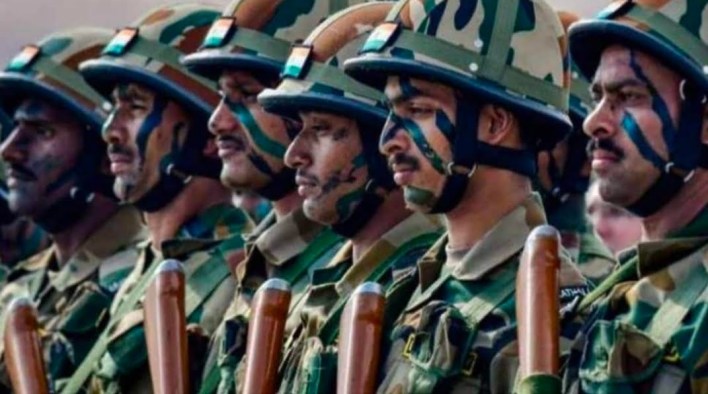 Revenge was a decisive motivating factor in carrying out this assassination. It does not contribute to the assassin’s actions that he had only served for a short time in the military. USA gun violence cases have increased in recent months. Despite the ease of firearm ownership worldwide, the military has never carried out any of these operations.

It has been reported that serving CAPF members have been more likely to use guns than retired and well-trained members. The majority of the time, mental depression contributes to the problem. The Agnipath scheme is still in its infancy and cannot judge its efficacy. It has been overwhelming to see public outrage against this scheme, most of which was a result of ignorance. 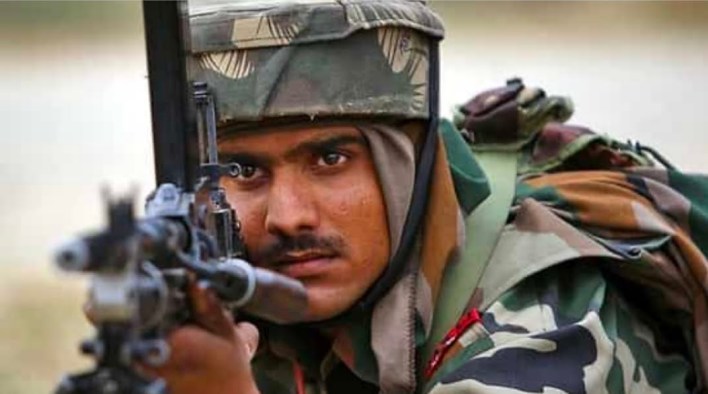 To address this issue, youth unemployment contributes to it, as many young people look for any opportunities to work and are willing to consider programs that require 75% of selected candidates to move into new employment. In four years, will put the assurances given by the government to the test. In today’s world, Indian youth have greater access to the digital world.

Due to the Army’s large size and manpower-intensive nature, veterans are attracted to it. The ethos of the regimental system is unlikely to change, according to a former Chief of Army Staff talking about 25% annual absorption.

There will be a variety of arms within the Army, and not all Agniveers will go into the infantry, which requires the most workforce. In any one battalion at any one time, there are 10-15 Agniveers, so this equals the number of soldiers on leave, courses, deputations, attachments, and such. 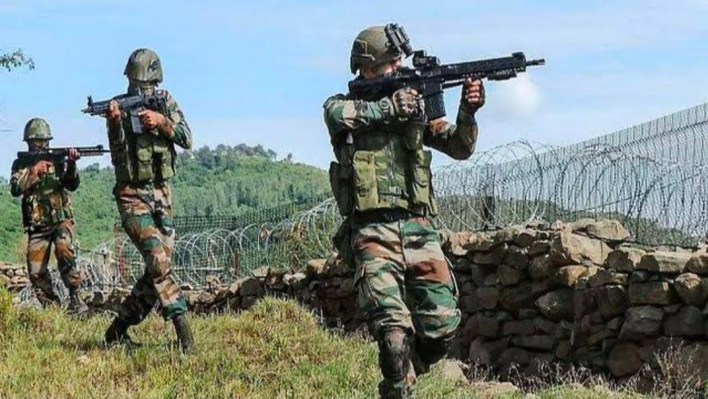 Additionally, the government could amend the scheme as it progresses and defects are identified. There is little chance any government can ignore the security concerns of its citizens. Agniveers’ tenure could be extended from four to five or six years in two possible areas: increasing the percentage and duration of permanent absorption.

Aside from this, the military is gradually introducing artificial intelligence and drones into its arsenal. Cyber/electro-magnetic interference, malware attack on the enemy’s critical infrastructure, etc., are examples of non-contact warfare which reduce human indulgence and thus reduce the number of combatants needed on the front lines.

See also  As it delists, Rocket Internet’s ill-fated experiment with public markets is over

The transition to less manpower-intensive warfare requires the introduction of changes, even if they will need tweaks a few years from now. This time around, the armed forces will continue to accept challenges. Must maKe modifications to the training patterns, contents, and duration. This transformation is essential to maintain a technological edge in warfare in the future. 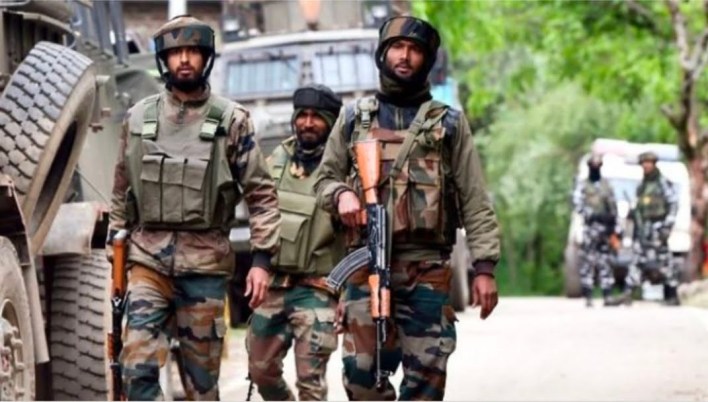 Naval and Air Force arms are slightly more technical than Army arms. There may be a better way to hire Agnives from ITIs. Individuals with specific technical skills can be identified during the bare six months of training. It is vital that they gain experience handling and operating more complex equipment through their on-the-job training.

Existing training patterns need to be modified to overcome fears, and the scheme needs to be successful before its end is written. The government would also need to address the insurmountable problems when it can’t fix the insurmountable problems despite altering existing patterns. Consequently, the armed forces will be less risk-averse as their average age will decrease.

As long as Government machinery lends its support and mitigates the concerns of the scheme’s opponents, Agnipath may be able to become a transformational scheme. There is no concrete plan, not even one that has been proposed. Throughout history, there has been only one constant: change.

This Is What Pakistan's Latest Constitutional Crisis Is All About