The chief executive of Tata Group-owned Air India said on Saturday that the airline is in discussions with Boeing and Airbus (AIR.PA) about placing an order for new aircraft.

The chief executive of Tata Group-owned Air India said on Saturday that the airline is in discussions with Boeing and Airbus (AIR.PA) about placing an order for new aircraft and is addressing its urgent needs by leasing aircraft and repairing grounded aircrafts.

The airline’s Chief executive, Campbell Wilson, at an event for Tata in Mumbai said that they are in serious talks with Boeing, Airbus, and engine producers about placing a historic order for the newest generation of aircraft, which will fuel Air India’s medium- and long-term expansion.

According to industry observers, the autos-to-steel conglomerate, which completed its acquisition of Air India in January, faces a tough battle to revamp an ageing fleet, improve service levels, and turn around the company’s finances. 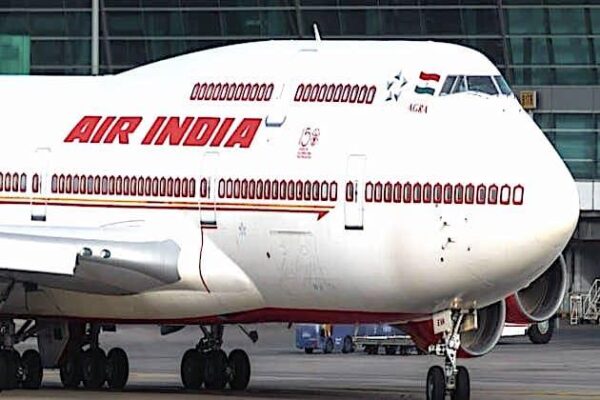 According to Wilson, Air India intended to grow both its fleet and its global network, with the aim of improving its market share to 30% on both domestic and foreign routes over the following five years. Industry estimates shows that the airline holds a 10% domestic market share and a 12% international market share.

In an effort to increase its fleet size by more than 25% and improve its service levels, Air India announced in September that it would lease 30 Boeing and Airbus aircraft. Since Tata Sons acquired the airline last January, that is the first remarkable fleet expansion. The fleet consists of five Boeing 777-200 LRs, 21 Airbus A320 Neos, and four Airbus A321 Neos. 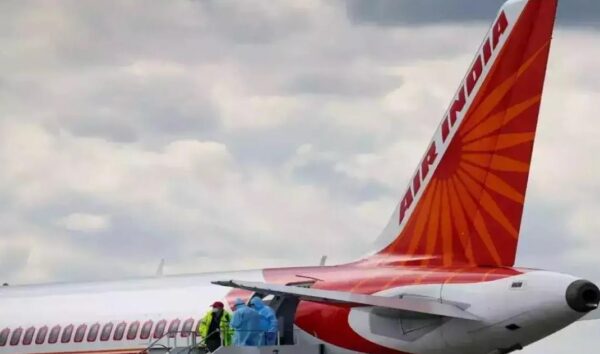 The B777-200 LR aircraft will be introduced to the fleet and operated on flights between Mumbai and Bengaluru to the United States of America between December 2022 and March 2023. Flights from Mumbai to San Francisco, and New York’s two international airports, Newark Liberty and John F. Kennedy, will be covered. San Francisco is accessible from Bengaluru three times every week. In addition, Air India connects to Chicago and Washington, DC. This fleet expansion comes five years after the airline leased 14 A320s.

According to industry experts, the expansion move will meet the airline’s short-term needs until it places a large aircraft order for its 10-year growth strategy, and deal with the current grounding of 16 narrow-body and 10 wide-body aircraft out of a total of 124 in its fleet due to a lack of maintenance.

Furthermore, in July, industry insiders stated that Air India was nearing a choice on an order worth $50 billion at list prices, to be divided between Airbus and Boeing.

The purchase was expected to comprise up to 300 narrowbodies aircraft and 70 wide-body aircraft, like Airbus A350s and Boeing 777s. At the time, the sources said that both aircraft manufacturers were making a final push for the deal. 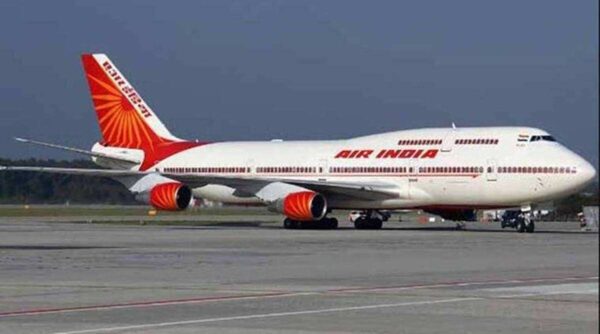 Air India is the biggest airline flying internationally from India. Across four continents, it provides services to more than 60 overseas locations.

Air India is the national airline of India headquartered in Delhi. Following the sale by its former owner, the Government of India, Air India Limited, Talace Private Limited, a Special-Purpose Vehicle (SPV) of Tata Sons, now owns it. A fleet of 102 local and international destinations are served by Air India’s fleet of Airbus and Boeing aircraft. The airline has many target cities spread around India, and its hub at Indira Gandhi International Airport in New Delhi. With an 18.6% market share, it is the biggest airline flying internationally from India. Across four continents and it provides services to more than 60 overseas locations.

Through its subsidiary Air India Express, the airline provides services to domestic and Asian locations. The Maharajah (Emperor), Air India’s mascot, and the wheel of Konark are featured in the company’s logo, which is a flying swan.