Airtel will Introduce 5G rates, but not for ARPU Profits

Over eight cities across the country will soon have 5G services available, according to Airtel. The 5G charges are the only thing still to come. Given that consumers don’t even require 5G urgently, it would be interesting to watch what 5G tariffs might look like. Industry insiders claim that Airtel is about a small increase in 5G rates. We now don’t know if these plans will include bundled services or not.

Airtel may be the first business to introduce 5G prices in the country, setting the precedent for other carriers to design their plans similarly. For the time being, Airtel has stated that consumers can only use their 4G subscriptions to access Airtel 5G Plus services in eight Indian locations.

Sources claim that the present state of the 5G tariffs’ actual pricing is unknown. There is still no guarantee of how it will be structured, even though it might not be too much. The operator has already shown what its C-band (3.5 GHz) 5G network is capable of. We recently tested the 5G network of Airtel; 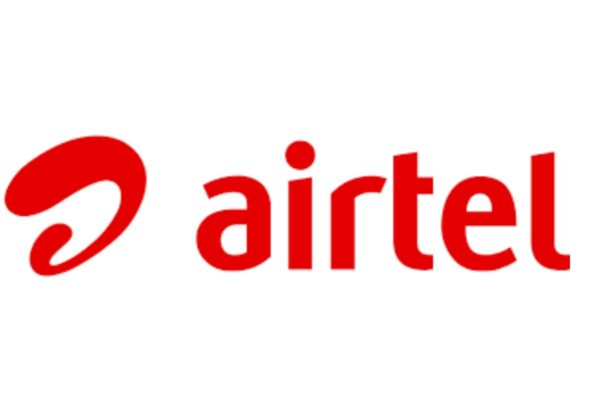 The structure of 5G plans will not increase average revenue per user (ARPU). According to industry sources, Airtel would strive to increase ARPU through increases in 4G tariffs. It makes logical that if there are expensive 5G plans and adoption is gradual, this won’t have a favourable effect on ARPU as a whole. Instead, the insider informs us that Airtel would like to increase the 4G plan rates shortly to increase ARPU.

Airtel’s ARPU for the six months ended June 30, FY23, was Rs 183, falling short of the telco’s immediate objective of Rs 200. The upcoming round of tariff increases ought to resolve it. Long-term, Airtel intends to achieve an ARPU of Rs 300.

Airtel launched its 5G service on Saturday in eight cities and is moving forward with its capital expenditure plans for a quicker launch this year. By March 2024, it intends to increase coverage throughout all of India.

“We haven’t made a decision yet” (5G tariff). The CEO stated on the sidelines of the India Mobile Congress, “We are in the process of finalizing it. While Airtel has not yet decided on its pricing policy, its competitor Reliance Jio has hinted at providing the service at low costs to boost the uptake of 5G services in the nation. 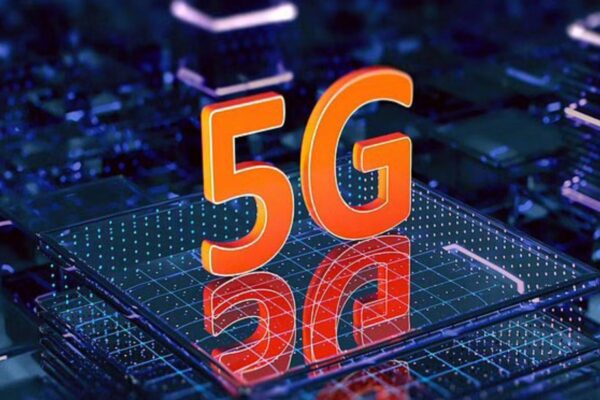 According to the Airtel executive, only 8–9% of mobile devices in India are 5G equipped, but that number is expected to rise to 18–20,000 by March 2024 as more and more sub–Rs 12,000 handsets are introduced. The average revenue per user (ARPU) will not be affected by the pricing we choose for 5G at this time, he claimed. He continued, “The bigger thing is that prices must increase, and Airtel will be pleased to take the lead.”

He used Thailand as an example, where 5G service adoption was poor because it was priced higher than 4G, and he noted that the corporation needed to be cautious when choosing its pricing strategy.

The introduction of 5G services in significant Indian markets and the admission that users won’t have to pay more for the technology until it is more widely available.

The debut of Bharti’s 5G network earlier this week was widely reported in the Indian media, with the operator’s CEO Sunil Mittal announcing on Saturday that the network will go live later that day. Being first to market was the main focus of Mittal’s announcement, as The Economic Times noted. When Reliance Jio Infocomm activated its own 5G network on Tuesday, albeit in beta form, the reason for that became evident. 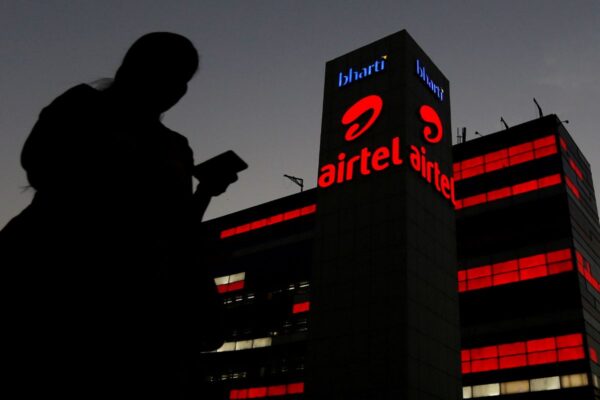 In a formal statement, Bharti has now announced the rollout of Airtel 5G Plus, the service’s full name, in eight cities, including Delhi, Mumbai, and Chennai. The operator is quite eager to deliver the service, but it’s very obvious that this isn’t a widespread 5G rollout just yet.

Customers in Delhi, Mumbai, Chennai, Bengaluru, Hyderabad, Siliguri, Nagpur, and Varanasi will begin taking advantage of the state-of-the-art Airtel 5G Plus services in a staggered fashion, according to Bharti Airtel.

Customers with 5G smartphones can use Airtel 5G Plus at fast speeds on their current data plans while waiting for the rollout to be more broad.

Aside from the future tense, which always signals that things are not exactly how the operator would have them appear in those two phrases, it’s important to note that Bharti Airtel has not yet released 5G-specific prices. The press had speculated that 5G pricing plans would appear soon, but it is obvious that the telco has not reached that point yet.

Overall, it appears like Bharti’s 5G launch may currently only consist of a few locations here and there. However, considering the deadlines Indian carriers have been operating under, that is not entirely unexpected.

Just two months ago, India’s 5G spectrum auction results were made public. Reliance Jio purchased over half of the US$19 billion (about twice Bharti’s cost) raised by the multi-band sale. Only a few days later, Bharti revealed aggressive intentions to roll out 5G in 5,000 towns by March 2024, or around 18 months, adding that it will start network rollout immediately.

India is eager to contribute more to the development of 5G than it has to previous iterations of mobile technology. Although the news this week that Reliance Jio is in talks to sell local gear to international companies may give it hope, it may already have lost the boat on that, its operators are nonetheless moving quickly.

Japan's economy might be restructured as a result of inflation.