Over the next few years, the 5g service is expected to gradually cover the entire country, potentially transforming India’s digital landscape.

In his remarks at the launch event in Delhi, Prime Minister Modi described the occasion as historic for India in the twenty-first century and predicted a revolution in the telecom industry with 5G technology.

The Prime Minister further said that the new India will play an active role in the implementation and development of technology and will not remain a mere consumer of it, adding that India will lead the world in technological advancements.

Speaking on the cost of Internet data, PM Modi said that with the efforts of the government, the cost of 1 GB of data, which was before around Rs 300, has now decreased to roughly Rs 10 per GB. The network will be operational in 22 cities as a part of the first phase of rollout, including Bengaluru, Ahmedabad, Chandigarh, Delhi, Chennai, Gandhinagar, Gurugram, Hyderabad, Kolkata, Jamnagar, Lucknow, Pune, Siliguri, Mumbai, and Varanasi. In India, Reliance Jio, Airtel, and Vi (Vodafone-Idea) will be the first to offer 5G services. Airtel customers with compatible 5G smartphones can already experience the network in a few cities starting on the day of launch.

Vodafone India has stated that its 5G rollout will begin soon but has not specified when its services will be available in the country, whereas state-run BSNL will provide 5G services next year, beginning August 15.

On the other hand, Reliance Jio will offer users in Delhi, Chennai, Kolkata, and Mumbai access to 5G by Diwali this year (October 24), and it has committed to completing the pan-India rollout by December 2023.

Regarding pricing, Airtel stated that its 5G services will be offered at current 4G rates and that new tariffs will be disclosed in the future. However, it will be interesting to see Jio’s pricing for 5G services, given that the company took the Indian telecom industry by storm in 2016 by providing free voice calls and SMS along with data at discounted rates. This was referred to by the competition as “predatory pricing,” but it helped Jio dominate the market and lower the cost of mobile data. 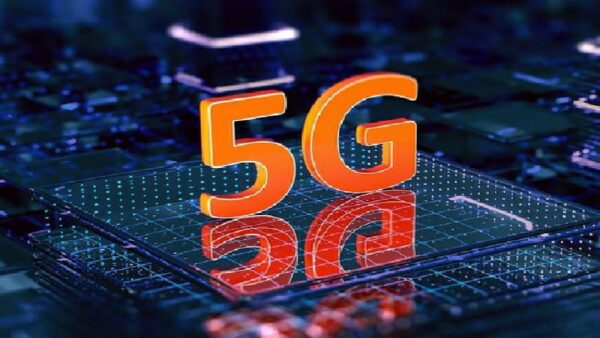 By 2035, it is anticipated that India will have experienced a $450 billion economic benefit from 5G.

By 2035, it is anticipated that India will have experienced a $450 billion economic benefit from 5G.

5G provides multiple times with the speed of 4G, supports lag-free connectivity, and allows billions of connected devices to share data in real-time.

Prior to the launch, the prime minister also took a “test drive” from Pragati Maidan in Europe and was also shown a demonstration by the chairman of Reliance Jio.
Akash Ambani.

The event “India Mobile Congress” is jointly organised by the Cellular Operators Association of India (COAI) and the Department of Telecommunications (DoT), and the exhibition concluded on October 4th.

The event was held to bring together leading thinkers, innovators, entrepreneurs, and government officials to discuss and showcase the unique opportunities that have arisen as a result of the rapid adoption and spread of digital technology.