The IPO will also include a new issue of shares with a maximum value of Rs 1600 crore, according to the draft prospectus.

The private equity giant’s third REIT IPO in India, following the Embassy REIT and the Mindspace REIT, which both debuted on the market previously, if plans go as planned.

The Blackstone-sponsored Nexus Select Trust oversees a portfolio of 17 active shopping centers with a combined 10 million square feet and a market value of around $3 billion that are dispersed throughout 14 major cities.

According to the sources, Nexus Select Trust has submitted the Draft Red Herring Prospectus (DRHP) to the Securities and Exchange Board of India (SEBI), and it plans to launch the country’s first retail REIT (Real Estate Investment Trust) public offering during the first half of the 2023 fiscal year.

They stated that the Nexus Select Trust REIT’s (IPO) size would be close to USD $500 million. The third REIT that Blackstone will sponsor is this one. It has previously introduced Mindspace Business Parks REIT and Embassy Office Parks REIT, the first REITs in India.

The DRHP stated that the net proceeds from the public offering would be utilized for general purposes, debt repayment, the purchase of an interest in, and redemption of debt securities in specific special purpose vehicles (SPV).

Listed participant Phoenix Mills would be a direct rival to the Blackstone retail mall REIT in terms of scale and size, while the latter’s stock has increased by almost 30% in the past six months, suggesting investor optimism in the sector. 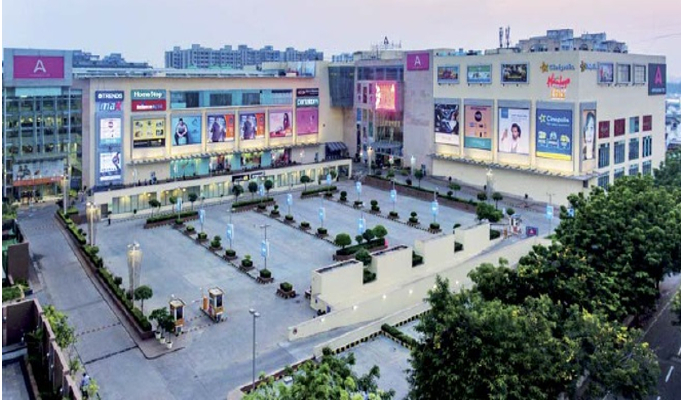 Sales across all properties owned by Nexus Malls, according to CEO Dalip Sehgal, soared by 125 percent in the April–June quarter compared to the previous pre–COVID period of Q1FY20. “Both metros/large cities and tier two and three communities are contributing to growth. The smaller towns are comparable to the larger towns in terms of aspirations. Over the pre-COVID period, our mall in Bhubaneswar saw an increase of 150 percent, “said Sehgal.

Over the past three years and three months, Nexus Select Trust has leased about 3.5 million square feet. Over 500 personnel assist its senior management team, which consists of nine CXOs (with 20+ years of combined experience), including CEO Dalip Sehgal, a former executive director of Unilever India.

The board of directors has a wide range of expertise. Michael Holland – the former CEO of the Embassy REIT, Arjun Sharma, Jayesh Merchant – the former CFO of Asian Paints, Sadashiv Rao – the former Director of IDFC, and Tuhin Parikh are the important board members (Head of BX India Real Estate).

In order to invest in data centers around Asia, Blackstone has established a fully-owned platform called “Lumina,” with an initial concentration on India.

The purchase of the eight retail malls owned by the Bengaluru-based Prestige Group in southern India by Blackstone was finalized in 2021. 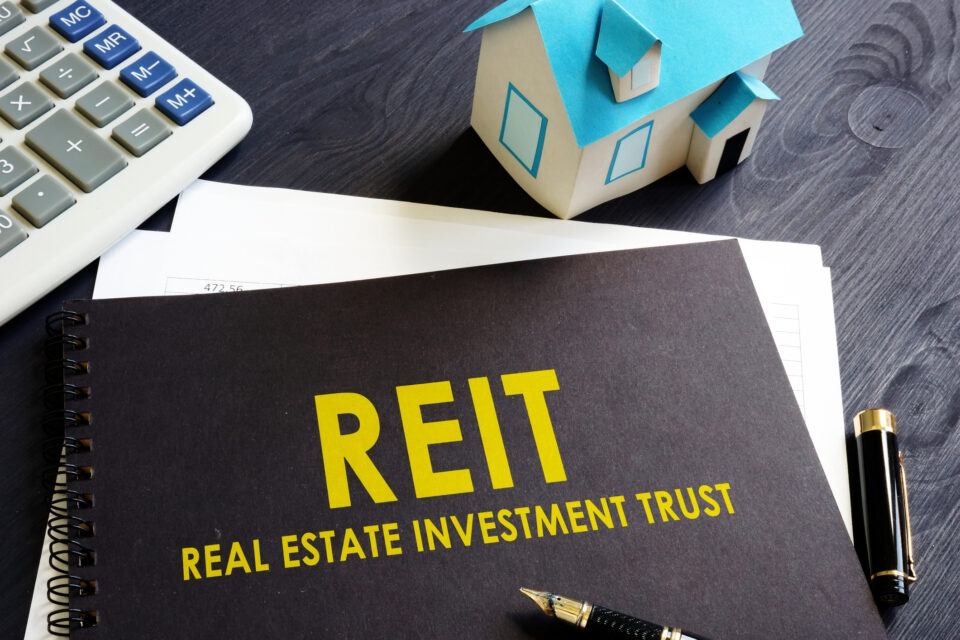 REIT owns and manages real estate or buildings that generate revenue. The capital of various investors is gathered by REITs, which are modeled after mutual funds, to produce a consistent dividend for their shareholders. Businesses owned by REITs include warehouses, hospitals, shopping malls, hotels, and office and apartment complexes.

A few years ago, REIT was established in India to increase investment in the real estate market by monetizing rent-paying properties. It lets regular investors participate and help uncover the enormous value of real estate assets.

Three REITs are registered on the Indian stock exchanges: Embassy Office Parks REIT, Mindspace Business Parks REIT, and Brookfield India Real Estate Trust. However, all of these REITs are composed of leased office properties. The first REIT with holdings in retail real estate that yield rent will be Nexus Select Trust.

The Select Citywalk mall in south Delhi is a part of Nexus Select Trust’s portfolio of 10 million square feet of retail real estate. The number of brands is about 1,000, and there are about 3,000 stores in its malls.

Blackstone is quite optimistic about the retail sector’s growth in India, which has recovered strongly since the second wave of the Covid epidemic.

“The retail industry in India has very strong fundamentals.” People are spending money and going to the cinema, according to a source. Unlike the office sector, the shopping mall industry has fewer competitors and a smaller supply of Grade A malls, according to the sources.

According to them, approximately 130 million people visit the malls each year, and the occupancy rate is at 94%.

Sales at its malls were 24% higher during the April–June period compared to the pre–Covid level.

According to real estate consulting firm Knight Frank, retail sales in Indian malls are expected to expand at a compound annual growth rate (CAGR) of 29 percent in FY22-28 and reach $39 billion by FY28. The company projects that pre-COVID levels for mall retail sales will be surpassed in FY23, reaching $11 billion.

Official statistics: 140 convicts at Ghaziabad's Dasna Jail have been HIV-positive.