SEBI, India’s securities and exchange board, is developing guidelines to control financial influencers on Twitter, Instagram, and YouTube. The action follows the rise in the quantity of social media influencers who advocate and counsel unlicensed trading on different social media platforms. It should be highlighted that such investment advice can have a negative financial impact on novice investors.

There is currently no regulatory framework or guidelines that forbids these practices. To prevent such advice from possibly affecting investors’ wealth, Sebi seeks to develop a mechanism.

Since there are more financial influencers on social media than ever before, the market regulator will likely issue some guidelines to limit this. 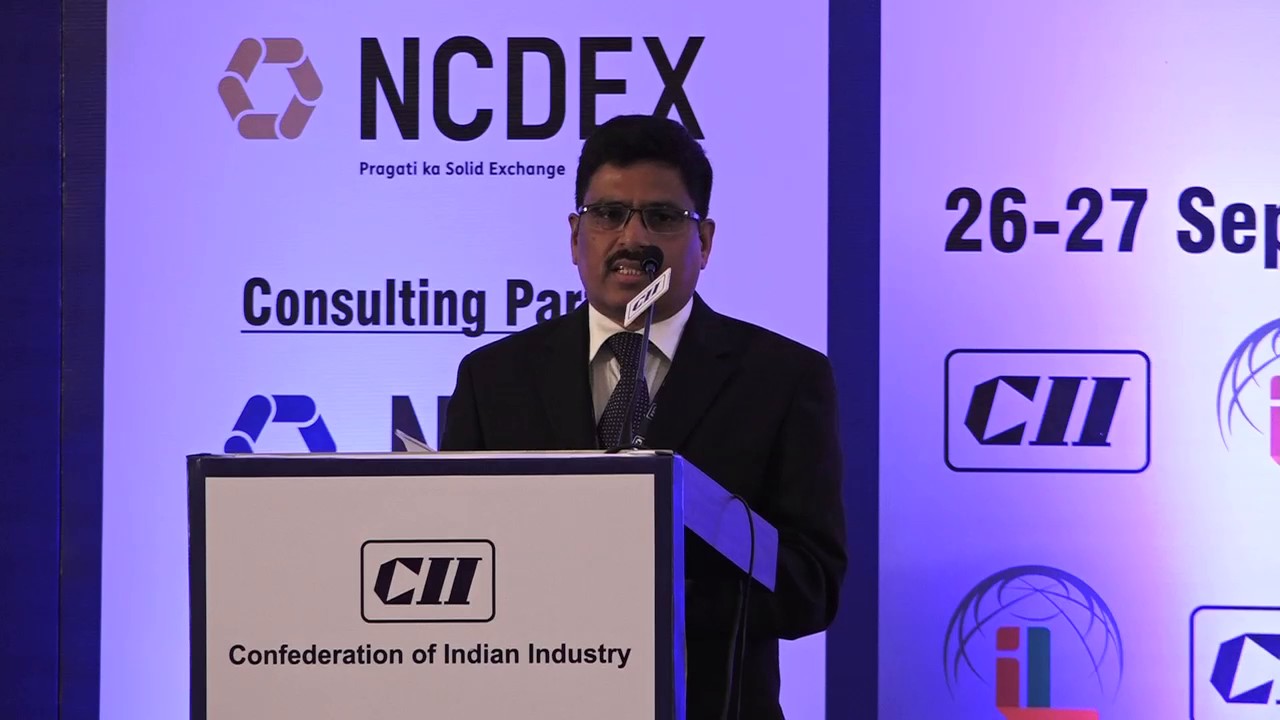 Investors were advised by the watchdog not to depend on stock tips, suggestions, and financial advice found on social media networks before.

Even if there is no contract, according to Mohanty, they could still be held accountable for delivering financial advice without being registered with the market’s authority. Additionally, stating that you are not registered with Sebi while yet making recommendations may result in regulatory action.

This will cut down on influencers who post stock recommendations, according to experts.

With the rise of application-based content, where well-known influencers advertise a specific asset without the necessary authorization, the need for guidelines for social media influencers has recently gained attention.

Earlier, Madhabi Puri Buch, the chairperson of the SEBI, had suggested a move by the authorities to limit unsolicited recommendations on a variety of platforms, including Telegram and WhatsApp. Clearer definitions for influencers, and the adoption of certification, licensing, or registration to bring about responsibility, according to legal experts, may be included in the new rules too.

The norms to be followed to determine celebrity status for issuing advertisements were communicated to stock exchanges in the form of a notice and Sebi guidelines. An influencer described in this notice is anyone who has more than 10 lakh fans or subscribers across all social media sites, not just YouTube, Instagram, Facebook, and Twitter.

By enforcing penalties, ensuring that money taken from customers is restored, and in some circumstances, imposing bans, the markets regulator has consistently taken action against people who violate its investor advisor regulations. But most of these are from investor complaints.

Sebi has initiated an investigation at other locations, including Ahmedabad, Gujarat, Madhya Pradesh, Delhi, and Mumbai, in light of this evidence. Officials from the Sebi seized a variety of records and papers as a result, including hard drives, pen drives, tablets, laptops, desktop computers, and mobile phones. The regulator claimed that these organizations ran nine Telegram groups with more than five million users where they offered advice on particular listed equities.

Finfluencers believe that because they do not solicit money from users of social media or sign contracts for financial advice, they should not be subject to the regulations governing investment advisors.

A financial influencer, or “Finfluencer,” is someone who provides information and recommendations to the average investor on a variety of financial subjects, including mutual funds, stock market trading, and personal finance.

These influencers attract novice investors, especially those from remote towns and cities. This explains why “How to buy your first share,” “Get regular income from gold,” or even “Earn 2.5 crores in 20 years!” are some of their most popular videos. When they encouraged investing in cryptocurrencies, several of these well-known figures made a mistake that cost millions of people their money.

They can affect stock prices or increase mutual fund (MF) offerings thanks to their massive following. For SEBI, this has created a regulatory conundrum. The market regulator intends to establish more definite rules to manage and raise the accountability of finfluencers, even though it is impossible for it to monitor every social media post. India’s top finfluencers have more YouTube followers than both modern broking companies like Zerodha, Groww, Upstox, and 5Paisa, as well as more established ones like IIFL, Kotak Securities, ICICI Direct, and Angel Broking, demonstrates their popularity.

The proposal by the regulator to regulate them comes as the market has seen a sharp increase in the number of influencers and unregistered financial advisers providing stock recommendations on platforms including Telegram, Instagram, WhatsApp, Facebook, and YouTube. Additionally, there are many allegations of businesses contacting these influencers with sizable followings on Instagram, Twitter, and Facebook to promote their stocks.

In the financial year 2021–2022, there were a total of 415 instances of violations by influencers and celebrities in content linked to finance and cryptocurrencies, according to data provided by the Advertising Standard Council of India (ASCI). 43 of these were financial, while 372 were cryptocurrency advertising content.

During the first six months of the current fiscal year, ASCI found 71 infractions under these circumstances, of which 15 concerned finances and 56 concerning cryptocurrencies.

For all such posts on all platforms, influencers must disclose any brand collaborations, ads, paid partnerships, or sponsorships upfront and prominently. It does not adequately address stock recommendations.

It’s difficult to monitor social media effectively. However, SEBI is likely looking for a solution that will at least find those who are making money by advising on social media into the regulatory purview. Checking to see if any contracts are being forged by the so-called influencers is one solution. Then, it will be simple to control them. Here, SEBI wants to stop stock price manipulation and misselling. However, there can be some difficulties in making this happen.

Musk's Twitter 2.0 idea is met with massive resignations and uprising.