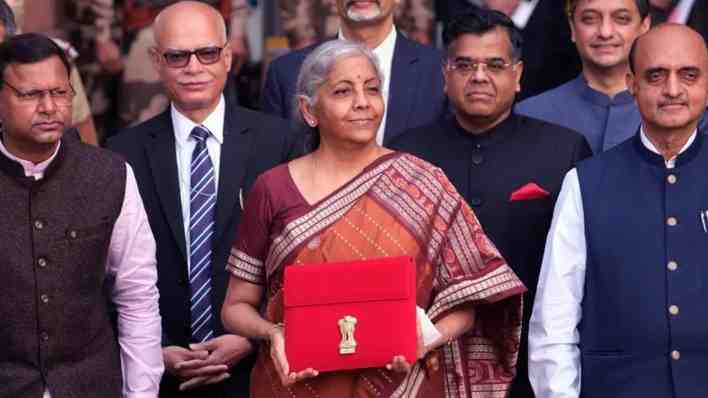 In the midst of third wave of COVID-19, Finance Minister Nirmala Sitharaman has come up with an impactful budget which is balanced, fiscally prudent and growth-oriented, the USA India Chamber of Commerce has said.

President of the Boston-based USA India Chamber of Commerce (USAIC) Karun Rishi, however, said it is a matter of concern that the budget lacks tangible measures to increase revenue generation.

“A phenomenal increase in the government’s capital expenditure is likely to facilitate the expenditures on infrastructure and create jobs. It also paves the way for post-pandemic longer-term restructuring of the India economy, Rishi said. 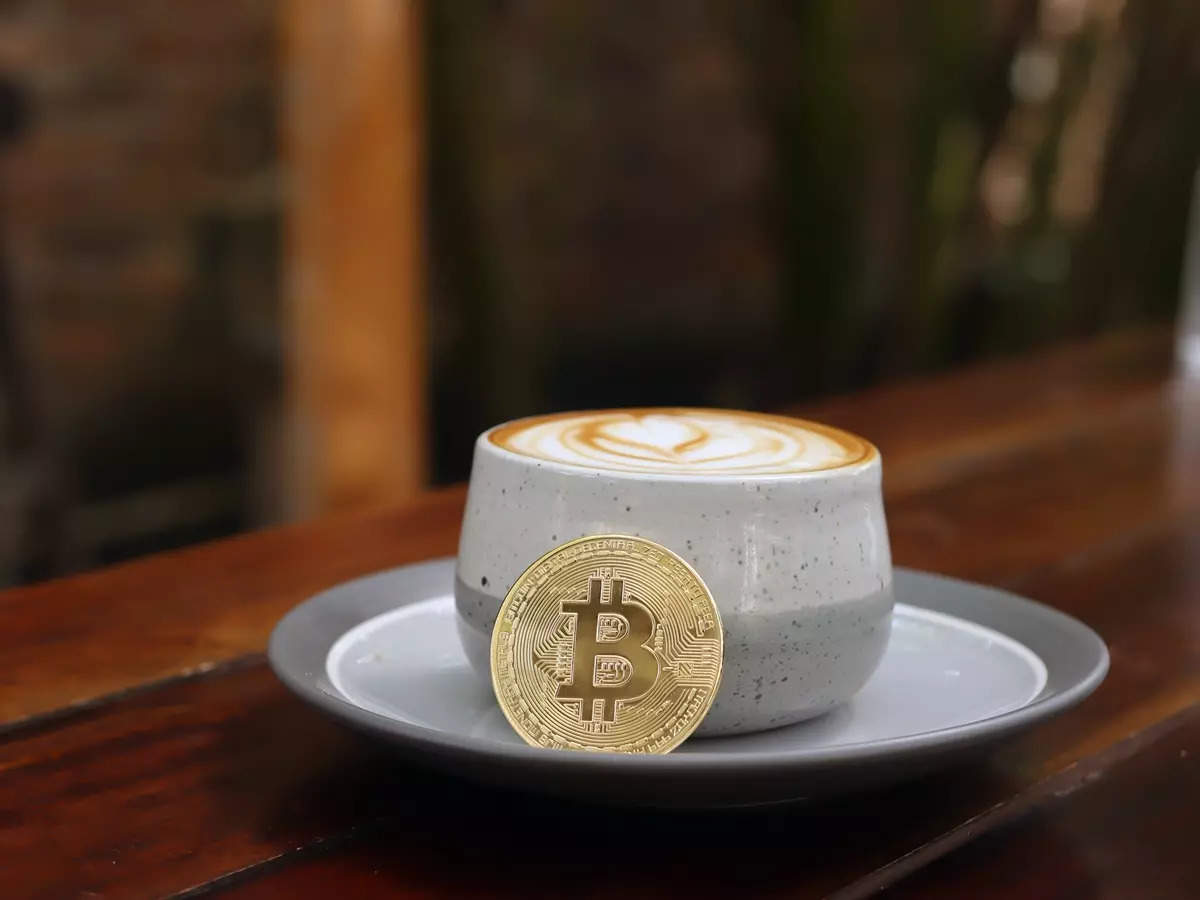 Stating that the finance minister has incorporated innovative measures in the budget, Rishi said the new battery swapping’ policy for electric vehicle sector can offer a practical alternative to increase the adoption of electric vehicles in India.

‘One Nation, One Registration’ will facilitate ease of living and doing business. Building up on the Technologies of the Future’ announced during the 2018 budget, digital rupee to be issued by the Reserve Bank of India using blockchain technology will give a big boost to the economy, he added.

The extension of Section 115BAB provision of 15 per cent for newly incorporated manufacturing companies is another excellent step to promote the much-needed investments in the manufacturing sector. The budget does give a blueprint of economy from India at 75 to India at 100′, the USAIC president said in a statement.

Rishi said the budget is balanced, fiscally prudent and growth-oriented.

Finance Minister Nirmala Sitharaman on Tuesday unveiled a Rs 39.45 lakh crore Budget, with higher spending on highways to affordable housing with a view to fire up the key engines of the economy to sustain a world-beating recovery from the pandemic. 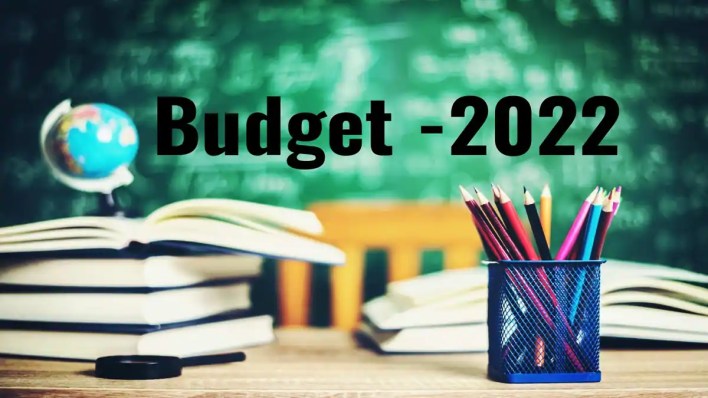 While she primed up spending on infrastructure to create jobs and boost economic activity, Sitharaman did not tinker with income tax slabs or tax rates.

Her budget for the fiscal year beginning April 2022 proposed a massive 35 per cent jump in capital expenditure to Rs 7.5 lakh crore, coupled with the rationalisation of customs duty, an extension of time for setting up new manufacturing companies and plans for starting a digital currency and tax crypto assets.

Noting that the pandemic has taught the world the importance of BioPharma Research and Development (R&D), Rishi said for over a decade, USAIC has been nudging India to create an ecosystem of academia, industry, venture capitalists and public institutions to foster innovation in BioPharma.

It is encouraging to see classification of genomics and pharmaceuticals as a sunrise sector. With this, India continues its thrust towards BioPharma R&D, he said. 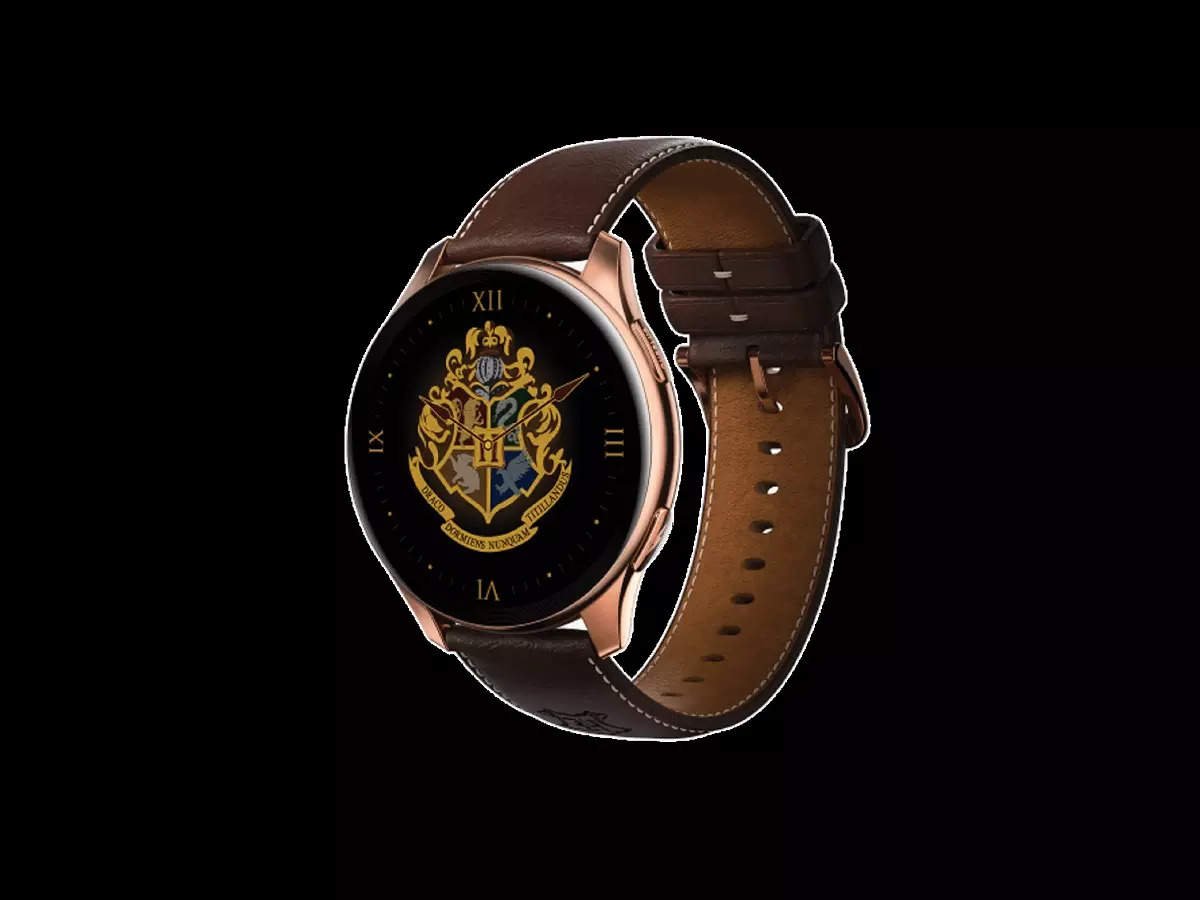 Proactive focus on vaccination has today enabled India to emerge strong amid the pandemic outbreak. COVID-19 has caused a silent global mental health epidemic. Recognition of the pandemic-infused mental stress and the use of telemedicine to diagnose and treat such patients, with rollout of a National Tele Mental Health Programme’ reflects a progressive mindset of the government, Rishi said.

The roll out of an open platform for the National Digital Health Ecosystem consisting of digital registries of health providers and health facilities, unique health identity, consent framework, and universal access to health facilities will facilitate the digitalisation of the sector that is underway and boost the role of health-tech businesses, he added.

Zydus Cadila starts supply of COVID-19 vaccine to the government