India Inc. is an often-used term used by the Indian media to identify the formal structure consisting of the government and corporate sector of the country. India inc. has employed seven per cent of the workforce in 2000. India Inc. contributes 60 per cent of the total GDP of the country. The informal sector comprises 44 million non-farm enterprises as per a recent labour survey. The Companies Act 2013 allows a variety of formations in the mixed economy of India.

2021 has been an important year for the Indian economy post covid. The GDP growth rate is considerably higher, throwing light on better developments in the near future. Keeping the rising domestic economic situation, Nirmala Sitharaman, the finance minister of India, addressed India Inc. in an Economic Summit meeting held in New Delhi on 17th of November 2021, asking them to come forward and take new initiatives would reassure the growth of the markets. Her wish to make India an “atma nirbhar” (self-dependent) country was reflected in the commands that she gave to the Inc. 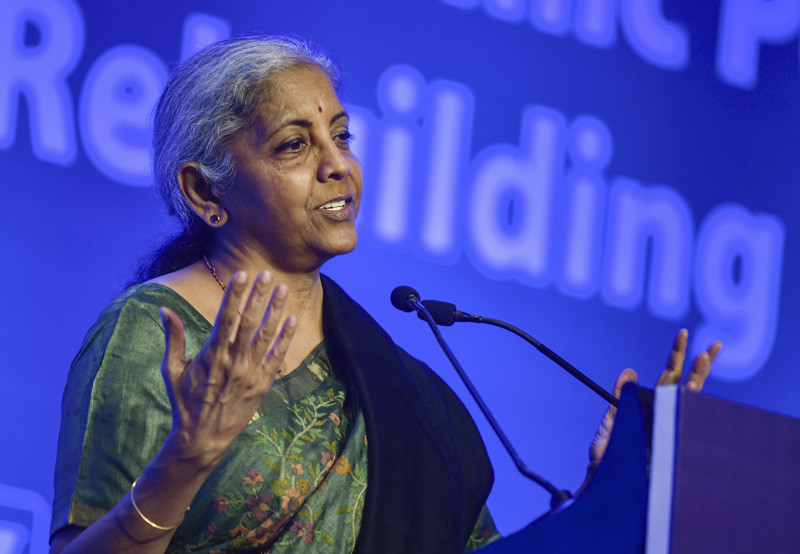 According to Sitharaman, India Inc. needs to move ahead, take risks, and make new profitable investments. The festive season has in any way marked a safe haven for new industries to rise, and this is the time when the Inc. should work on their strategies to build up a more substantial market, hence generating revenues and making the economy stronger.

The lockdown situation during the pandemic has been a reality check for the Indian business sector. Sitharaman addresses the issue, saying how unwise it is to depend on other countries while India has the capability of becoming completely independent. According to her, the market has grown miraculously post covid, and the result is the new estimation of GDP that experts have predicted.

The festive season has been a boon to the Indian market. During this time, demand for goods was comparatively higher and quite good. But, the automobile and mobile phone industry was left behind from the craze of this ‘revenge shopping’ because of semiconductor and container shortages. “I appeal to the industries not to make any further delay in increasing capacity, not to make any further delay for building connections with the areas in technology … At this time when India is looking forward to a healthy growth in its domestic economy, I want India Inc to be a lot more risk-taking, build capacity and understand what India is looking for,” Sitharaman said to the industry leaders at the CII, present in the Economic Summit.

She expressed her concern on how the country can get utterly dependent on foreign infrastructure, and thus this is high time for India Inc. to come forward and help the government to build an industry-based economy strong enough to be self-dependent. It is the industry-based economy that can reduce the inequality in the income structure of the country and how poorly it is distributed. Even the import bill could not be reduced without industry support. “We want the Indian industry to take forward and make use of the oppurtunities to build a stronger and self reliant economy,” she said. 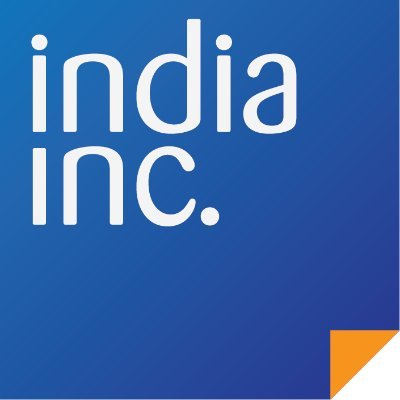 Sitharaman said it was also time for India Inc. to understand and be aware of the risks that have been imposed while establishing interdependent economic relations with global value chains, making it difficult for the country to be self-reliant. “Can we be so dependent? Is it safe for us to be this much dependent on imports?” she asked, pointing out the flaws India had during the covid emergency. India had to depend on foreign Trading to import protective equipment and testing kits during the initial phase of the Covid pandemic.

The finance minister said India Inc. would need to build manufacturing centres at scale to reduce such import dependency.

She repetitively mentioned the upsurge in the market that the festive season saw. There was an uptrend in demand. Even though auto and mobile phone sales could have been better if there had not been a semiconductor or container shortage. “Manufacturers could not make profit on revenge shopping,” she claimed

The minister highlighted that it was the new-age industry that would bring demand and change the many shades of the economy. “There is a message in 36 startups turning into an example to look forward … that how the new-age industries will bring in a major difference to the Indian economy,” she said.

Coconut Oil as a Makeup Remover is a boon or not?