UBS has downgraded its GDP growth forecast for India for the current financial year from 7.7 to 7.0 percent, adding that the Reserve Bank of India’s (RBI) Monetary Policy Committee (MPC) risks failing to meet its inflation mandate. The reduced forecast is one of the lowest expected by economists. Earlier this month, the RBI had surprised by lowering its own projection from 7.8 to 7.2 percent on risks from Russia’s invasion of Ukraine. 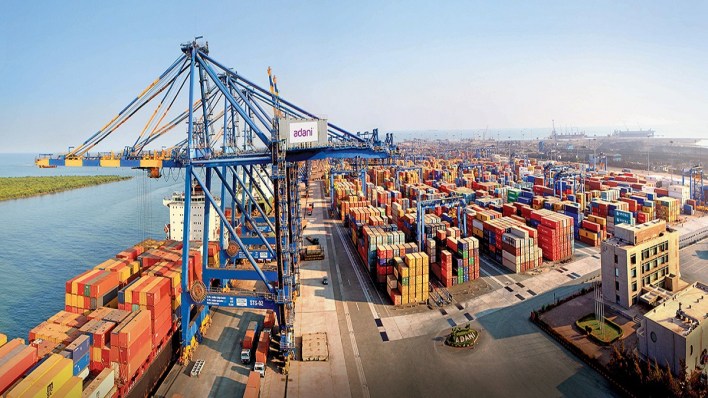 Adani group has acquired India’s largest marine services company, Ocean Sparkle Ltd. Adani Ports and Special Economic Zone Ltd (APSEZ) through its subsidiary, the Adani Harbour Services Ltd, has entered into a definitive agreement for the acquisition of a 100 per cent stake in Ocean Sparkle Ltd.

Gem and jewellery exports from India have rebounded after a Coronavirus-induced lull in the last couple of years. 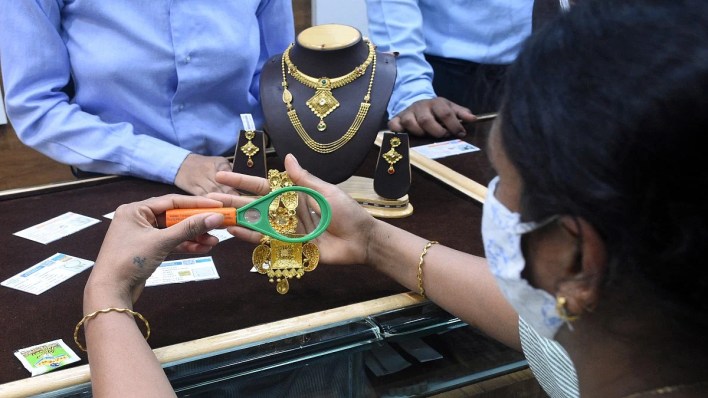 Provisional data from the Gem and Jewellery Export Promotion Council (GJEPC) show an increase of 54.13 percent in exports in FY22, over the previous year, at $39.14 billion. The exports, hit by the pandemic, had dropped to one of the lowest in recent times — to $25.39 billion in 2020-21.

Higher prices for diamonds also raised the value of exports. “Reduced availability has pushed up prices of cut and polished diamonds. Prices have increased by 40-60 percent in the last six months,’’ Pethe said. India is the top exporter of diamonds in the world, accounting for 90-95 percent of the volumes,april. 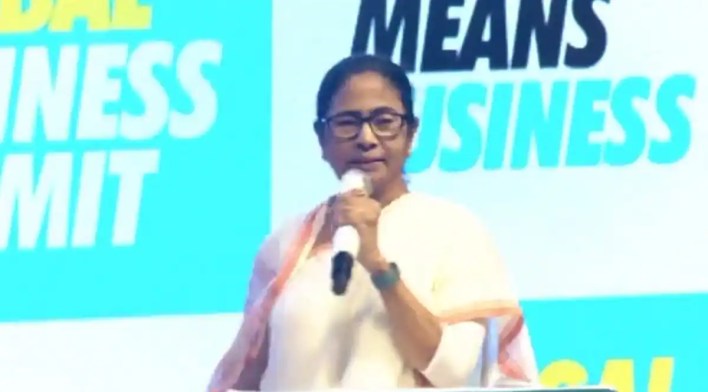 Speaking at the valedictory session of the BGBS, Banerjee said the two-day summit achieved a “remarkable success” as during the event a total of 137 Memoranda of Understanding (MoUs) and Letters of Intent (LoIs) were signed for the proposed investments.

One of the solutions for the world is to recognise that markets are forward looking, he said.“If you announced policies today, it has an immediate impact on where people begin to invest. I think the world can take steps to say that the capital allocation of global resources can be improved. What we have now is a capital allocation that leads to deep inequality,” Malpass said.

The inequality is growing worse. That means more countries falling further behind, not making advancements, and not having the investment that is needed. Some of that owes to the macro policies of the advanced economies. They’ve been borrowing very heavily from the global capital markets, which leaves less for other countries. That can be improved, he asserted.

Finance Minister Nirmala Sitharaman on Thursday said it was necessary to address the challenges of conflict and violence to achieve the twin role of ending extreme poverty and boosting shared prosperity. 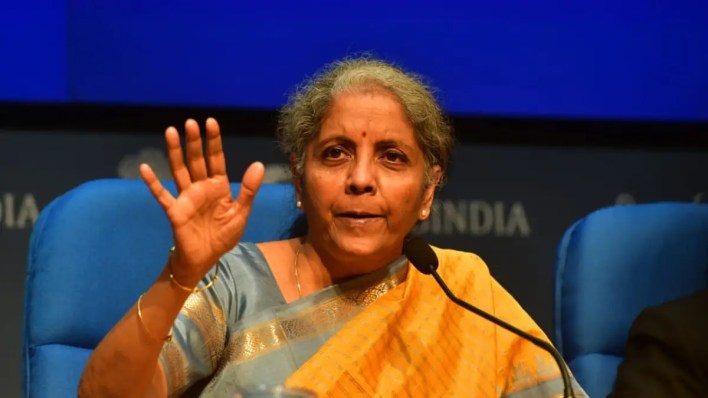 “FM Smt.@nsitharaman called for addressing #Fragility #Conflict & #Violence #FCV challenges as necessary to achieve twin goals of ending extreme poverty & boosting shared prosperity, esp. when up to two-thirds of the world’s extreme poor will live in #FCV countries by 2030,” the ministry said in another tweet.

Netflix Loses Subscribers For The First Time In 10 years: Here's What May Be Going Wrong