The Reserve Bank of India (RBI) on Friday kept borrowing costs unchanged at a record low for the 11th time in a row in a bid to continue supporting economic growth despite inflation edging higher in the aftermath of Russia’s war in Ukraine. 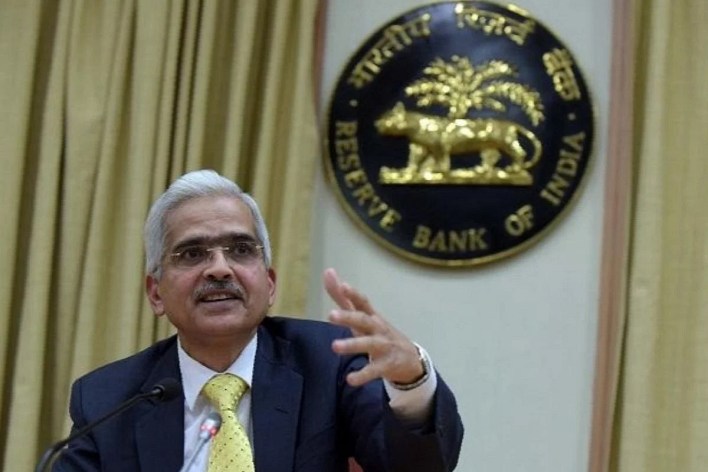 The panel decided to stick to an accommodative stance “while focussing on withdrawal of accommodation to ensure that inflation remains within the target going forward while supporting growth”.

As it now anticipates a much faster rise in inflation than earlier – the inflation forecast has been raised to 5.7 per cent for the fiscal that started on April 1, up from its 4.5 per cent estimate in February.

Stating that the economic activity is barely above pre-pandemic levels but continues to steadily recover, Das said the central bank will engage in a gradual withdrawal of liquidity over a multi-year timeframe beginning this year.

The RBI announced a new tool that will soak up excess cash in the banking system, restoring the width of the liquidity adjustment facility to 50 basis points – a step seen as moving away from the ultra-loose monetary policy embraced during the pandemic.

Das said the global economy is seeing “tectonic shifts” from the war and extreme volatility in commodity and financial markets.

“Caught in the cross-current of multiple headwinds, our approach needs to be cautious but proactive in mitigating the adverse impact on India’s growth, inflation and financial conditions,” he said.

Inflation has held above the targeted 6 per cent levels so far this year, casting doubts on the RBI’s strategy of keeping interest rates low to bolster growth.

The geopolitical scenario on the global front and other challenges have led the RBI to lower its growth forecast but the Indian economy appears to be well placed to withstand the shock supported by its forex reserves and stable financial sector.

The governor said global crude oil prices remain volatile at elevated levels while food, as well as metal and other commodity prices, have also hardened significantly. 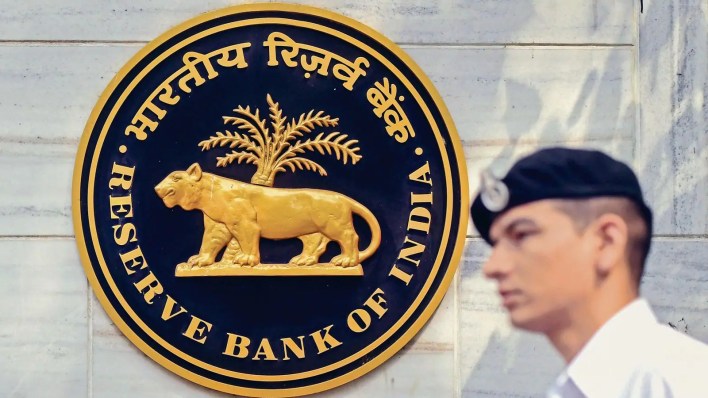 “Escalating geopolitical tensions have cast a shadow on our economic outlook,” he said. “Sharp increase in domestic pump prices (of petrol and diesel) could trigger broad-based second-round price pressures.”

Among other measures announced included a discussion paper on climate risk and sustainable finance, a committee to examine and review the current state of customer service in the RBI regulated entities, extending card-less cash withdrawal through ATMs across all banks, and rationalisation of the net worth requirement for operating units on the interoperable platform for bill payments Bharat Bill Payment System.

“As the daunting headwinds of the geopolitical situation challenge us, the RBI is braced up and prepared to defend the Indian economy with all instruments at its command,” he said. “As we have demonstrated over the last two years, we are not hostage to any rulebook and no action is off the table when the need of the hour is to safeguard the economy.”

See also  How discretionary consumption for the Indian economy would look like in the coming period?

The goals of price stability, sustained growth and financial stability are guiding factors.

During the pandemic, the RBI offered liquidity facilities of Rs 17.2 lakh crore, of which Rs 11.9 lakh crore was utilised. So far Rs 5.0 lakh crore has been returned or withdrawn on the lapse of various facilities on their due dates. 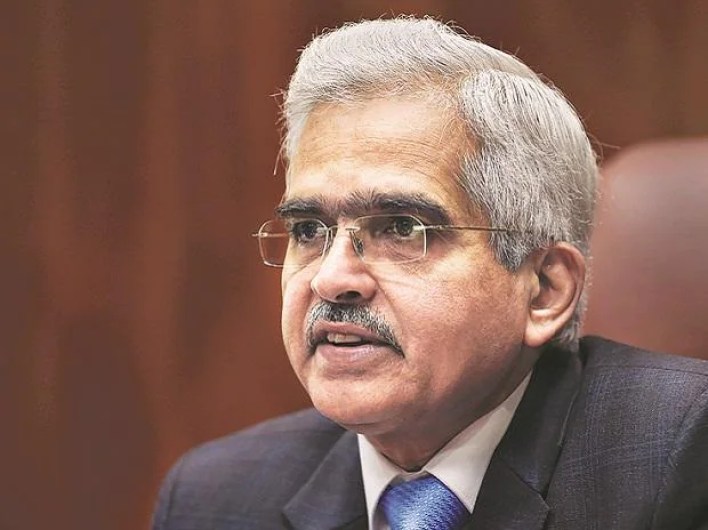 “The extraordinary liquidity measures undertaken in the wake of the pandemic, combined with the liquidity injected through various other operations of the RBI have left a liquidity overhang of the order of Rs 8.5 lakh crore in the system,” he said. “The RBI will engage in a gradual and calibrated withdrawal of this liquidity over a multi-year time frame in a non-disruptive manner beginning this year

According to a study on mice, the Covid virus causes brain neuron death, anxiety and reduced cognition