There can only be zeros and ones in China’s dualistic perspective of the pandemic, Covid Zero or Covid for Everyone.

After abruptly abandoning its pandemic policy, which it neglected to notify the world community about, Beijing has now determined that all measures to prevent the spread of the virus are unacceptable — even those over which it has no influence. President Xi Jinping‘s administration has now halted providing visas to South Korean and Japanese visitors after those nations (among others) imposed further restrictions as illnesses began to spread throughout China.

With the Lunar New Year coming and Chinese nationals permitted to leave the country for the first time in years, the country’s neighbors have tightened testing requirements on tourists, with Seoul also suspending the granting of some short-term visas and Japan considering aircraft restrictions. This is even though China still requires tourists from all countries, including South Korea and Japan, to present a negative PCR test before boarding a flight. 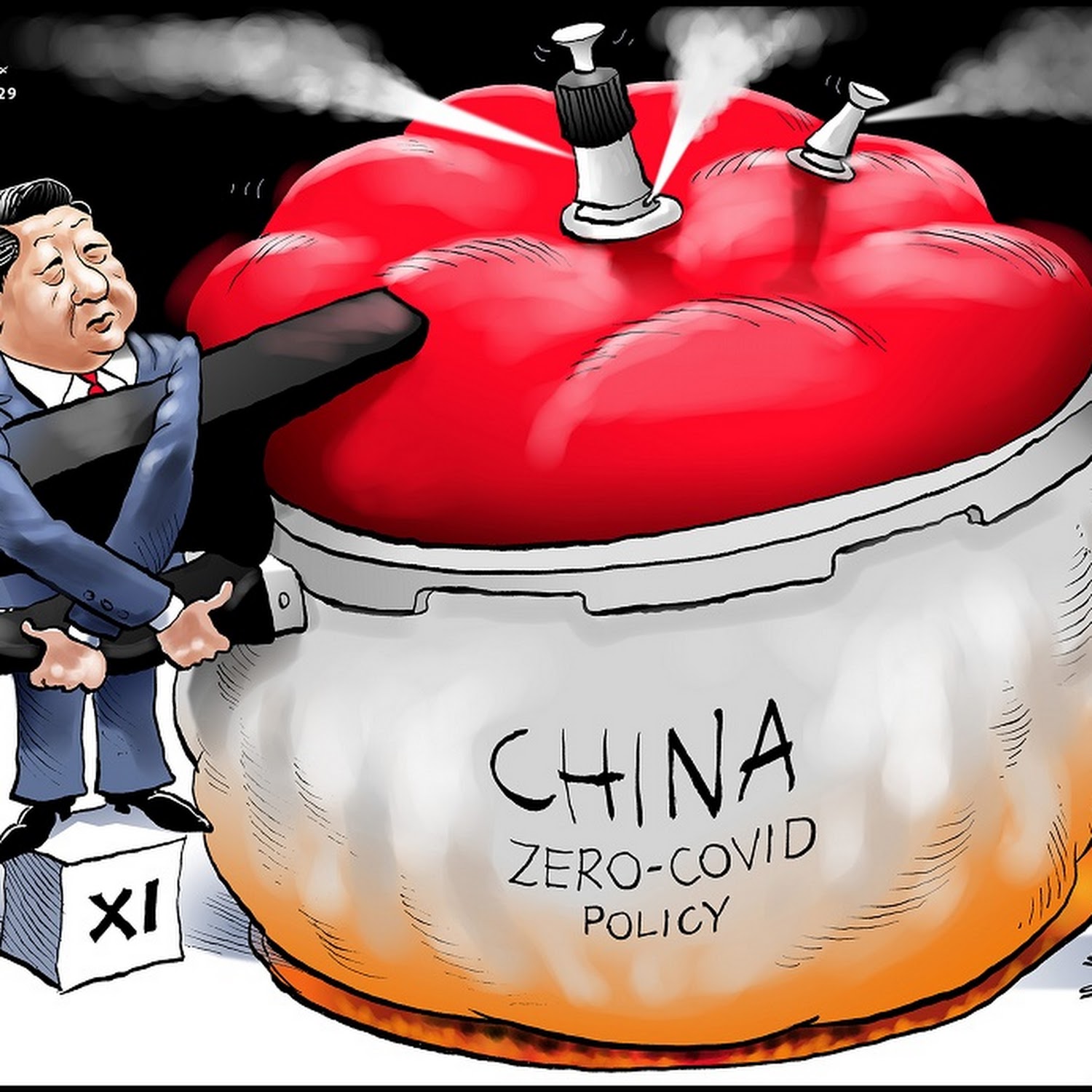 Beijing’s hypocritical standards harken back to 2020 when it condemned any action taken by other countries to curb the spread of the virus by targeting Chinese visitors, even as the government shut down internally.

China’s position on the list is uncertain, as their data on Covid fatalities are no longer reliable if it ever was.

The reason people want to be seen doing something as China becomes overwhelmed with infections is this lack of clarity. Anywhere at one time in recent days, there could be more Covid users in China than in South Korea and Japan combined. Both have reported drug and painkiller shortages at pharmacies, attributed to Chinese or those shipping supplies home. While China’s decision to stop Covid Zero was long overdue and welcomed by the world, the abrupt shift from strict repression to a laissez-faire policy was perplexing and nonsensical. Communication has moved to understate the virus’s risks, which are now stated to be no more dangerous than influenza. 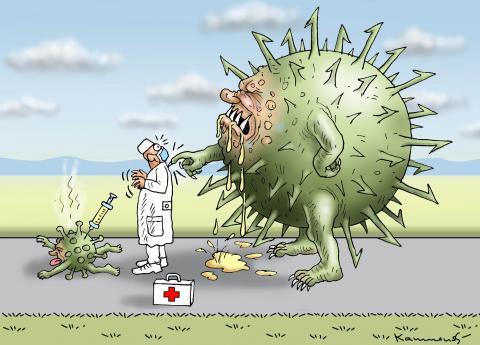 That could be justified in terms of death rates, but it misses that Covid may spread orders of magnitude quicker than even a terrible flu season, swiftly crowding hospitals — which are already overcrowded in China. With the sudden transfer coming as winter approaches, both neighbors are anxious not only about Covid’s influence on their overburdened medical systems but also about the flu. They don’t have much room to take things for granted.

The visa rejection has already shattered the assumption that China is seeking to moderate its attitude to foreign affairs after reassigning “wolf fighter” envoy Zhao Lijian to another position. Indeed, it happened on the same day that China’s envoy to Australia made a peculiar assault, reiterating the myth that Japan hasn’t apologized to Canberra for its conduct during WWII, and implying that Tokyo, rather than Beijing, poses the greatest threat. Fortunately, such arguments no longer influence many people.

More recent examples of China’s response to alleged infractions range from placing de facto economic penalties on Seoul for deploying the THAAD defense system to allowing demonstrators to riot against Japanese firms over disputed islands in 2012. Sony Group Corp. looks to be the most recent international business to be forced to apologize over a perceived internet offense.

Why the model of Japan and South Korea is said to be better than the Chinese administration?

What’s more disheartening is that the territories Beijing has slammed — who before the pandemic sent more people to China than any other nation — are the ones from whom it has the greatest to learn as it exits Covid Zero.

From the beginning of the epidemic, South Korea and Japan embraced a third approach: neither enforced lockdowns to remove Covid nor allowed the virus wild in the hope of gaining herd immunity. In many respects, the two were forerunners of “living with the virus,” a phrase coined by the late Japanese Prime Minister Shinzo Abe to define his country’s attitude as early as May 2020.

Without using police on the streets, much alone the lockdown excesses shown by Shanghai’s 2022 strategy, both countries attempted to keep their economies running, suppressing the worst of the infection while rejecting the concept of eliminating it. Although their techniques differed, with South Korea prioritizing mass testing and high-tech logging and Japan focusing on public-health messages to help people avoid illness with contact tracing to decrease infections, the outcomes were comparable. In comparison to other large economies, both have far lower levels of limitations and fatalities.

As a result, standard medical examinations and treatment continued, as did most daily living. Factories and schools were mostly untouched. The global economy did not run out of the parts that both nations supply as a result of uncontrolled illnesses. Both used immunizations with world-leading mRNA injections and had outstanding booster take-up, as well as some of the lowest mortality rates of any big country. China’s position on that list is uncertain, as their data on Covid fatalities are no longer reliable if it ever was.

While China claims Covid has risen in many regions, Lunar New Year travel means the virus will spread more to remote areas. For the time being, Seoul and Tokyo should reject Beijing’s warnings and stick to their guns. What Beijing is unable to acknowledge is that, particularly in the case of Covid, it has achieved nothing to earn trust. This is the dictatorship that said the virus wasn’t spreading between individuals while stockpiling swabs and masks, or that continues to obstruct efforts to understand more about the pandemic’s origins to this day. While Beijing’s proxies were able to gain sympathy in 2020 because of the existence of the controversial Donald Trump in the White House, it no longer has such an unwitting friend now.

Is populism the idea of upcoming budget!