In between all the negative news revolving around the deadly coronavirus, the immunity of the Indian population took the charge of spreading some good news. As per Dr. Randeep Guleria, Former AIIMS Chief, India is currently enjoying a comfortable situation, and there is no need to ban international flights. Better in terms of the Chinese population, the Indian human race is blessed with better immunity to fight against the recent wave of the Covid pandemic. The news came after an unusual surge in Covid cases activated by the Chinese territory. 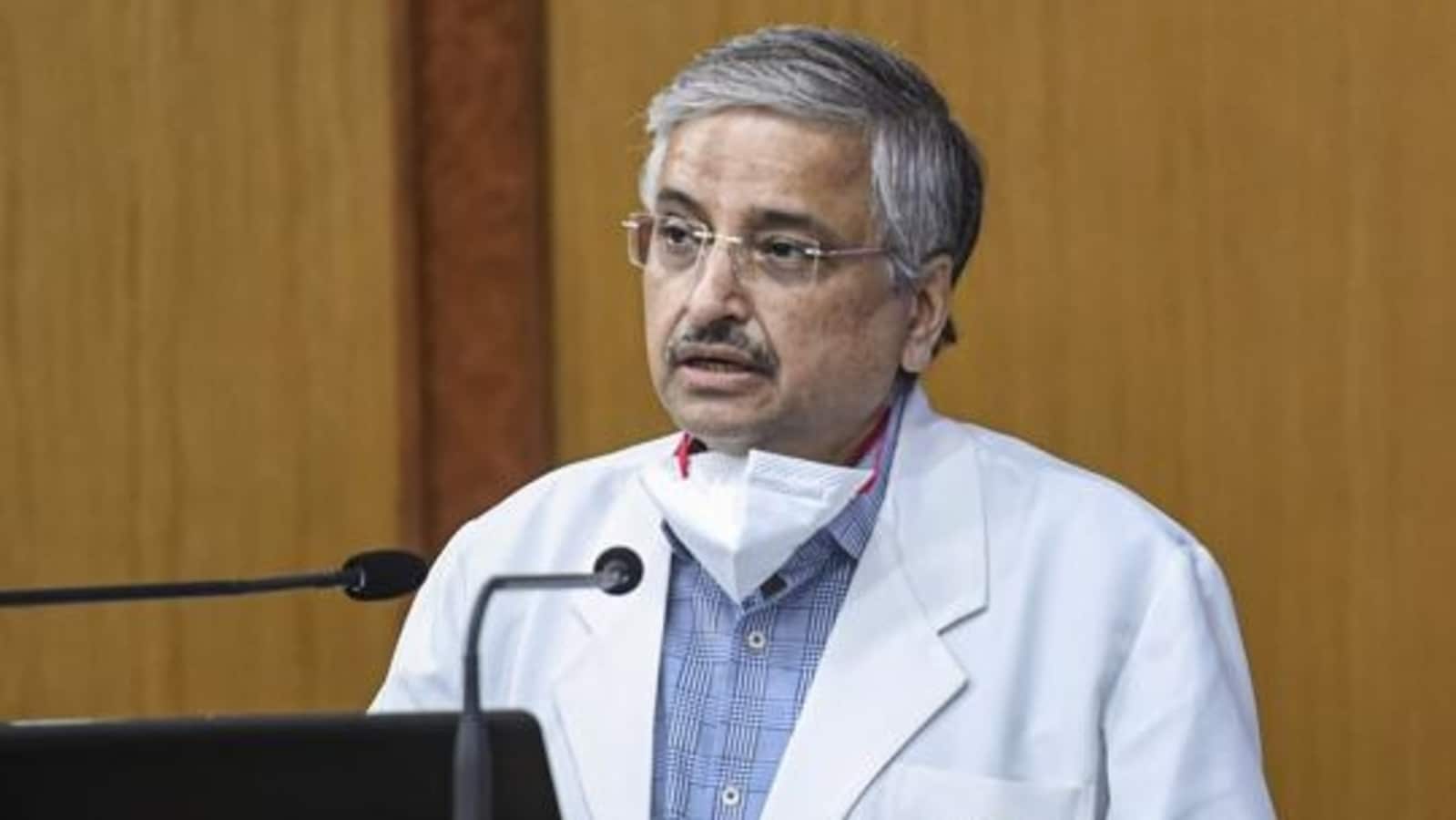 The Indian government has made RT-PCR Test compulsory for every passenger making an arrival in the nation from countries such as China, Singapore, South Korea, Japan, and Thailand. Dr. Guleria added that the historical data depicts that a ban on international flights and concealing the international borders are not prominently effective in the fight against the deadly coronavirus, and in restricting the transmission of Covid virus among the Indian population.

Why Indian population is in safe hands and not so affected by the recent wave of Covid?

The answer to this question points to the immunity of the Indian population. Indian population exhibits a kind of hybrid immunity, which is a combined effect to protect the Indian race from natural infection and give coverage of good vaccination. Because the BF.7 sub-variant of Omicron is already detected in India, a new pandemic demanding excessive care of hospitalization is extremely unexpected.

Epidemiologist Dr.Chandrakant Lahariya emphasized that the travel ban in present times and sealing the Indian boundaries will not be so convincing, providing the details that the same has been tried and tested last year with the onset of Omicron. Hence, the travel ban is no more a thing that the Indian government should keep thor focus on managing the effect of the recent covid variant. Secondly, there are already more than 250 sub-variants of Omicron are already present among the Indian population. And in such a scenario, the most rational approach to be followed is the concept of random sampling, as it will have no mandatory instructions to be followed and hence provide the least inconvenience to the incoming passengers. The major purpose of this random sampling approach is to keep a record of all the sub-variants of deadly viruses so that they can be researched and studied further if needed.

The Centre came into action very urgently as soon as China removed the policy of its stringent lockdown, resulting in the worsening situation in their land.  There have been continuous meetings between the Union Health Minister along with respective state health ministers, and collectively they are trying to figure out the testing and the process of genome sequencing. Along with that, Prime Minister Mr. Narendra Modi also held a top-level meeting to get review the ongoing pandemic situation and the health of the patients who are diagnosed with the same.

Experts have advised that the Indian population should not panic and create a situation of stress in society because the Indian situation is in no way comparable with that of the Chinese counterpart. This is because the Chinese lands are just opening up, and their vaccines are not as powerful as the Indian one that provides natural immunity.

What were the primary problems in dealing with the Covid situation, particularly in the early stages?

Given the events in China and Italy, the Indian people believed that being overprepared was preferable to being underprepared. That strategy succeeded because scientists, physicians, and policymakers were all on the same page. Even though many people thought that it was early, the Indian government, together with a designated hospital committee, opted to implement an early lockdown, which helped raise awareness and provided the Indian people enough time to prepare. During this time, the hospital committee worked hard to convert, remodel, and prepare the infrastructure for patient care. It was a roller-coaster ride, but in comparison to many western nations, the Indian administration performed well.

When the pandemic hit, people lacked protection from the virus. Some of the population got affected badly as a consequence of such bad protection from the virus. However, about three years into the epidemic, the Indians are in a scenario where the natural infection is high—many people having been infected numerous times—and vaccination coverage is also high. The immunity is strong enough to deal with the virus and keep it from wreaking havoc. Previously, the country faced Alpha, Beta, and Delta variations, but over the last year, India has continuously witnessed sub-lineages develop from Omicron. There hasn’t been a significantly different variety. However, India must be watchful and maintain active monitoring because the country does not know how the virus would behave. The virus appears to have become more stable and milder, but the government must keep an eye out for an upsurge in fatalities and hospitalizations, particularly in China.