In October of last year, India experienced acute power outages due to a lack of coal at power facilities. After seven months, we’re back to square one, with tales of coal-shortage-caused power disruptions affecting states throughout the country. On the one hand, there is a rush to purchase high-priced coal and power on the markets. States such as Andhra Pradesh and Gujarat, on the other hand, have ordered industry to limit usage in order to control the power shortfall.

India’s electricity industry is projected to deteriorate as increasing power needs and an escalating heat wave put a strain on thermal power plants with limited coal supply. According to The Indian Express, the overall energy shortfall in India reached 623 million units (MU) over the previous week, surpassing the total deficit for the whole month of March. 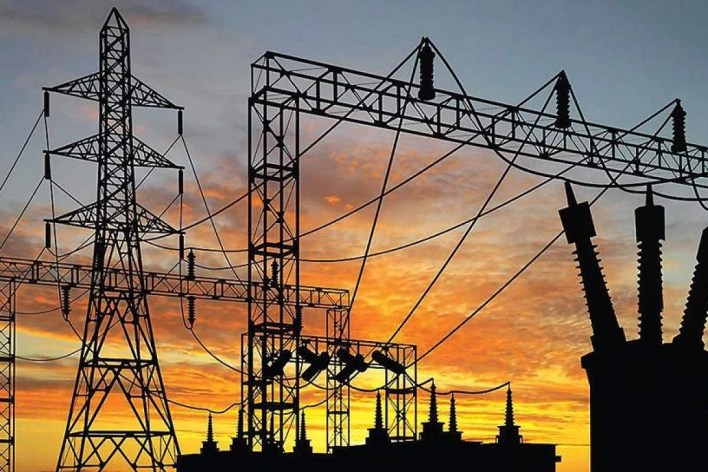 As economic activity restarted following the COVID-induced lockdowns, the worldwide demand-supply mismatch for commodities such as coal intensified, resulting in a price increase. Geopolitical conflicts have aggravated the current problem. How can the Indian electricity system become more robust to future shocks in the face of such extraordinary volatility?

On Tuesday, the greatest all-India power demand that was satisfied surpassed the 201 GW mark, as significant portions of the nation suffered from the searing heat. The day also had an 8.2 GW peak shortfall, with 120 million units of energy demand not supplied.

Coal prices have reached historic highs as a result of global supply interruptions caused by the Russia-Ukraine war. The cost of imported coal in India is predicted to be 35% higher in fiscal year 2022–23 than in the previous year. As a result, power companies paid a premium of up to 300 percent in March to obtain domestic spot coal supply. 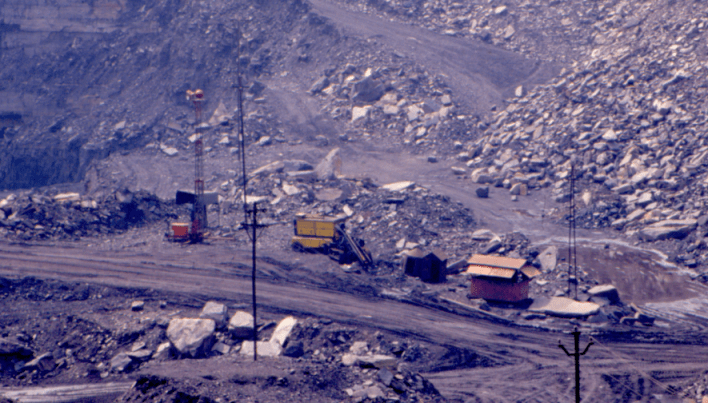 Even as coal supplies at state thermal power plants declined, India experienced a surge in energy demand in March, the warmest month on record. This resulted in peak electricity consumption reaching 199 GW in the middle of March. The last week of March showed a 13% increase in demand over the previous year, accompanied by high electricity rates on the power market.

This has left distribution corporations (discoms) with two options: either get expensive electricity while risking revenue recovery, or resort to power rationing, as some states are doing.

The Ministry of Power has implemented a slew of steps to address the situation. This includes directives to guarantee maximum coal output at captive mines, coal rationing to non-power sectors, and a Rs 12 per unit price restriction on electricity supplied on exchanges. However, more has to be done to strengthen the sector’s resilience to such external upheavals.

To begin with, develop an enabling environment to guarantee that power plants operate effectively. India has over 200 GW of coal-based production capacity, accounting for roughly 70% of the total power generated in the nation.

According to a CEEW evaluation, older, inefficient plants provide a disproportionate percentage of energy, while newer and more efficient plants sit idle due to a lack of favorable coal supply contracts or power purchase agreements. Rethinking fuel allocation and promoting the priority dispatch of efficient plants might help India cut coal consumption by up to 6% of our yearly requirement, allowing for more coal to be saved for a rainy day.

Second, empower discoms to conduct smart demand evaluation and management. We have sophisticated technologies for anticipating medium and short-term demand. However, few utilities have used them to guide procurement decisions. Discoms have no motivation to proactively monitor and control demand because more than 90% of electricity is acquired under long-term contracts. 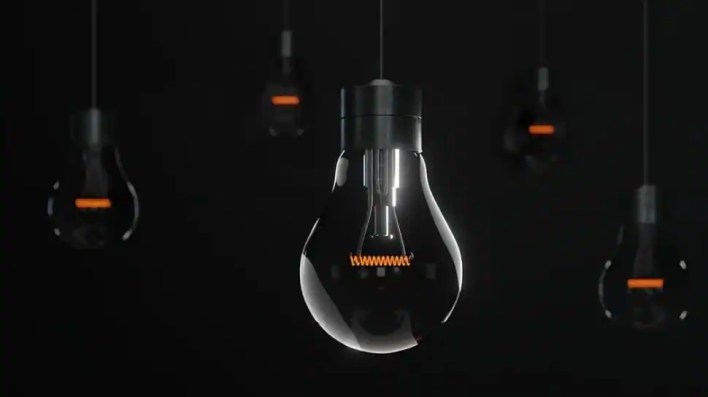 Third, give power to electrical regulators to assist in reducing discom losses. Despite two decades of sectoral reforms, discoms’ aggregate losses persist at 21%. (2019–20). This reflects operational inefficiencies as well as inadequate dues recovery from users, notably those linked with state governments and local authorities.

These losses also contribute to discoms’ inability to pay generators on time, resulting in payment delays to Coal India, which, in turn, is hesitant to deliver coal on demand. Aside from existing activities such as the implementation of smart metres and network improvement, empowering regulators would be crucial in instilling payment discipline across the electrical supply chain and maintaining cost recovery as a key criterion.

Given the country’s development goals, India’s electricity consumption is expected to grow significantly and become more volatile. Increasing climatic and geopolitical uncertainty highlights the need to improve the efficiency with which we create, distribute, and use energy. We must act immediately to ensure India’s electricity sector’s long-term viability. 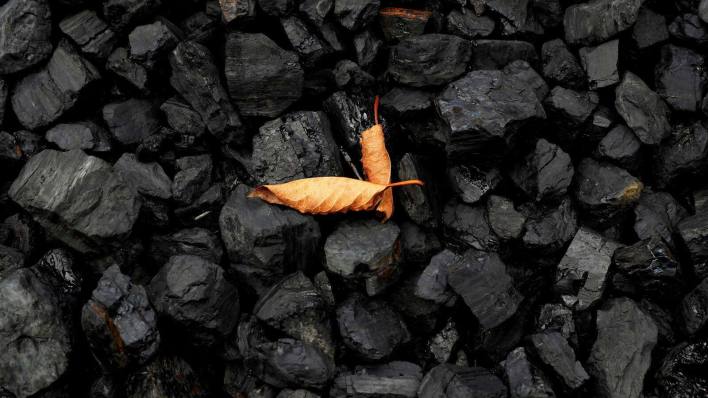 The States that have the most power crisis:

See also  The internet is due for a split. Here’s what you need to know.