The National Health Commission of China will stop issuing daily Covid-19 patient numbers. In a statement on Sunday, the commission did not give a reason for the policy change but said the Chinese Centers for Disease Control and Prevention would release information related to Covid for study and reference.

According to a Reuters report, China reported five deaths on Monday and two on Sunday, bringing the total death toll to 5,242. Only about 2,700 new cases were reported on Monday, down significantly from the nearly 40,000 cases reported a few days ago weeks. However, several media reports suggested that the situation was much more serious.

Scientists have found the first experimental evidence explaining why the COVID-19 virus produces variants such as delta and omicron so quickly. The findings, published Sept. 13 in the journal Scientific Reports, could help scientists predict the emergence of new strains of the coronavirus and perhaps even make vaccines before those strains arrive.

The relatively rapid emergence of multiple variants of the COVID-19 virus has puzzled scientists because most coronaviruses do not mutate and evolve that quickly. This is because they have a built-in “proofreading” mechanism that prevents mutations as they make copies of themselves as they grow and multiply in our cells. But USC scientists have come up with a strategy for the COVID-19 virus to bypass proofreading: it hijacks enzymes in human cells that normally fight off viral infections, uses those enzymes to alter its genome and create variants. According to lead researcher Xiaojiang Chen, a professor of biological sciences and chemistry at the USC Dornsife College of Letters, Arts and Sciences, the findings could prove vital to containing the pandemic by helping to prevent new outbreaks of infection caused by the new variants.

“New strains can become increasingly infectious and evade the protection of the existing vaccine,” Chen said. “Anticipating new variants and preparing effective vaccines ahead of time could stop new variants before they spread.”

The Best Offense Is A Good Defense

Chen and the USC team infected human cells with the coronavirus in the lab and then studied changes in the virus’s genome as it replicated and made copies of itself in the cells. The sequence of the virus’s genetic code, which consists of DNA’s close cousin RNA, uses four letters to identify the component nucleotides: A, C, G, and U. During their analysis, Chen and his team noticed an interesting pattern: Many mutations arose because the virus’s replication was caused by a change of one particular nucleotide in the code to another – the letter “C” changed to “U”.

The high frequency of C-to-U mutations pointed them to a group of enzymes that cells often use to defend themselves against viruses. Enzymes called APOBEC convert Cs in the virus genome to Us to cause lethal mutations. Vaccination gives the individual immunity to fight the virus. China is reluctant to approve foreign vaccines and that vaccination of the elderly population is essential. 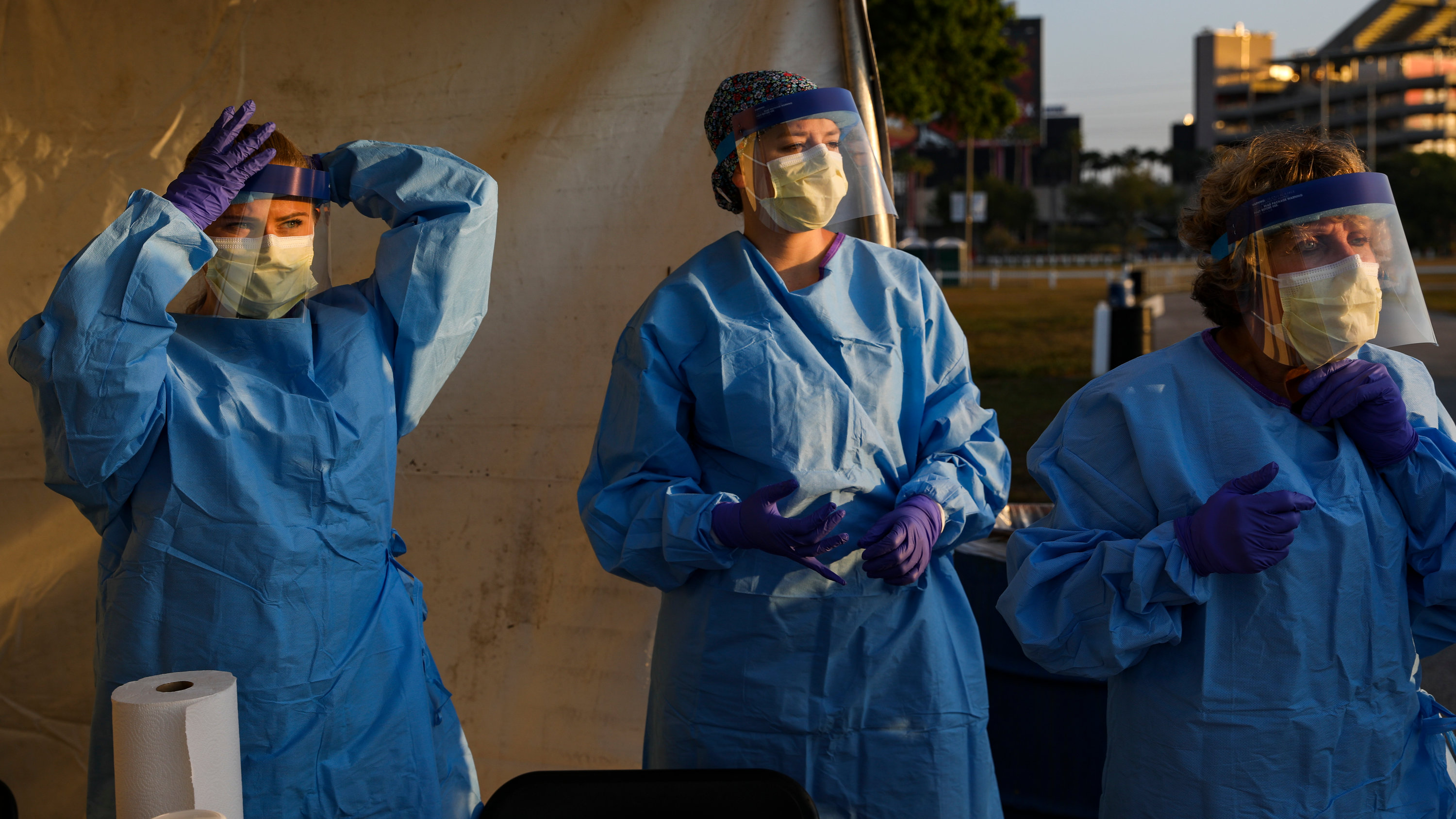 “A less effective vaccine and a huge vaccine shortage are the two main reasons for the failure of China’s Zero-COVID program,” said medical expert of India who was aware of one of China’s vaccine development programs. As for vaccines used in China, the country has so far only approved domestic vaccines that use older technology. Studies suggest that immunity from two doses of one of the vaccines – CoronaVac and Sinopharm – declines rapidly and the protection afforded to the elderly is limited.

A health official said 90% of the population is fully vaccinated, including 86% of those over 60, but did not give a figure for those over 80, the Associated Press stated. The NHC in March: “As clinical data showed, 65 percent of severe cases of COVID-19 in China are people aged 60 and over, and 65 percent of seriously ill seniors are not vaccinated, ” A report in the Global Times mentioned. Experts believe China needs long-term solutions to fight COVID-19. Illustrating the unreliability of the data, Zhejiang province, next to Shanghai, said it has more than 1 million daily Covid-19 cases and expects the number to peak at 2 million, the Zhejiang Daily reported on Sunday.

The city of Dongguan reported on Friday that 250,000 to 300,000 people were being infected daily. The city of Qingdao in the eastern province of Shandong is seeing 490,000 to 530,000 cases a day based on data projections, according to a local newspaper report. The official NHC count as of December 23 was 4,103 cases. China extended the usage of a domestic Covid vaccine on Sunday. A statement from the National Health Commission said people as young as three can receive the Covid vaccine developed by the Chongqing Zhifei Biological Products Unit. So far, it has only been approved for adults. Those who are fully vaccinated with Zhifei can receive one booster after six months, according to the statement. 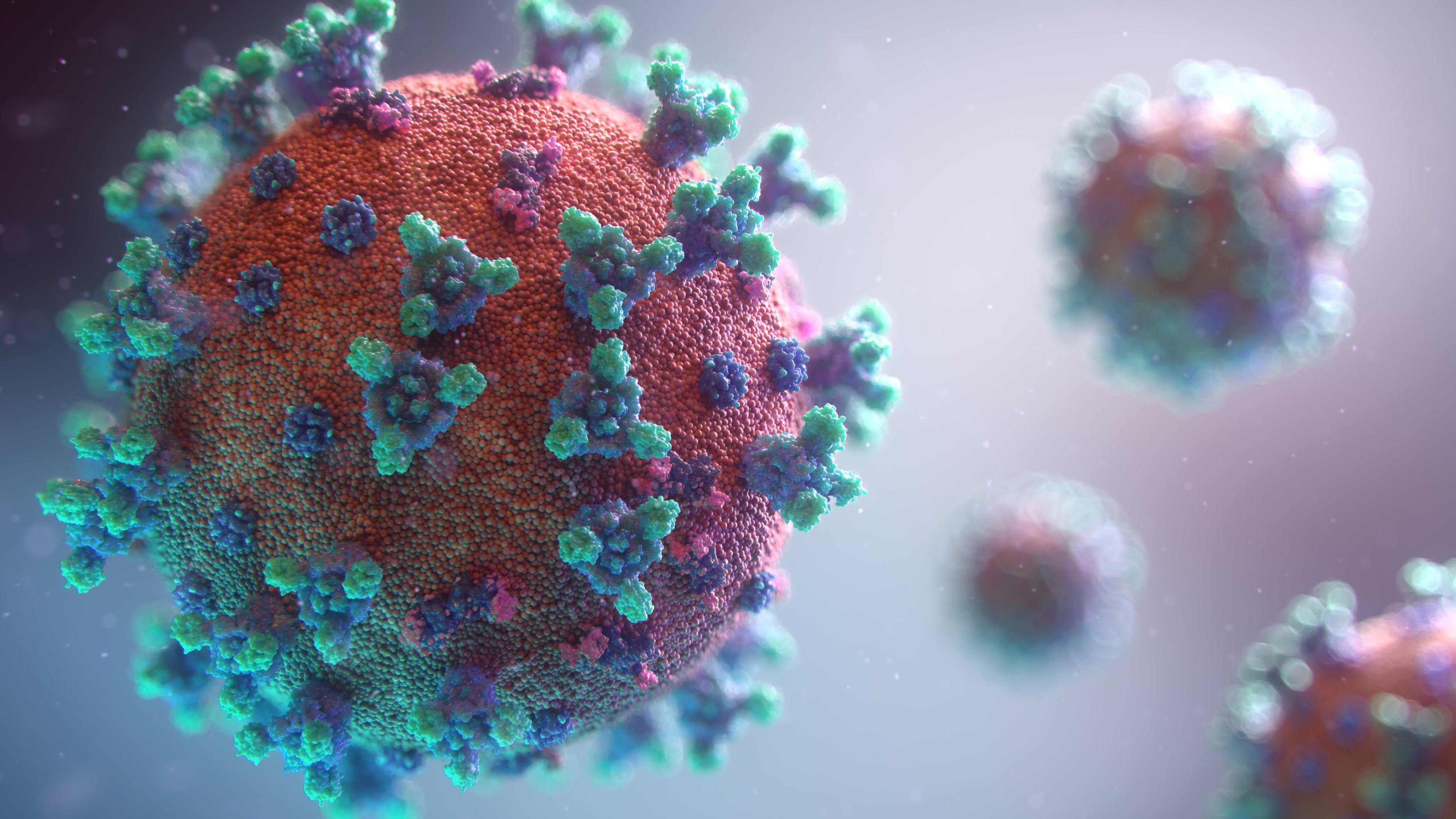 China’s healthcare spending is said to be “significantly” lower compared to several other countries. Bloomberg reported, citing US investment bank Jefferies: “This could mean that Chinese authorities are concerned that a major nationwide epidemic could overwhelm their health system.” She cited analysts who said China has fewer hospital beds and doctors than many other countries.

On January 2, the first day following winter break, the Supreme Court will rule on appeals against the note ban.