To help the country recover from three years of isolation under the Covid Zero policy, China officially opens its borders to the rest of the world by lifting the final Covid Zero restrictions. Beginning January 8, China will no longer subject arriving visitors to quarantine. The previous quarantine rules are notorious for causing a historic public uproar throughout the world, resulting in a terrible economic impact on the country.

What does the protocol say?

According to a National Health Commission statement, travelers entering China would only be needed to receive negative Covid testing results within 48 hours of arrival. In comparison, the current standard is for 8 days of isolation – 5 days in an authorized quarantine hotel or central facility, followed by three days at home. 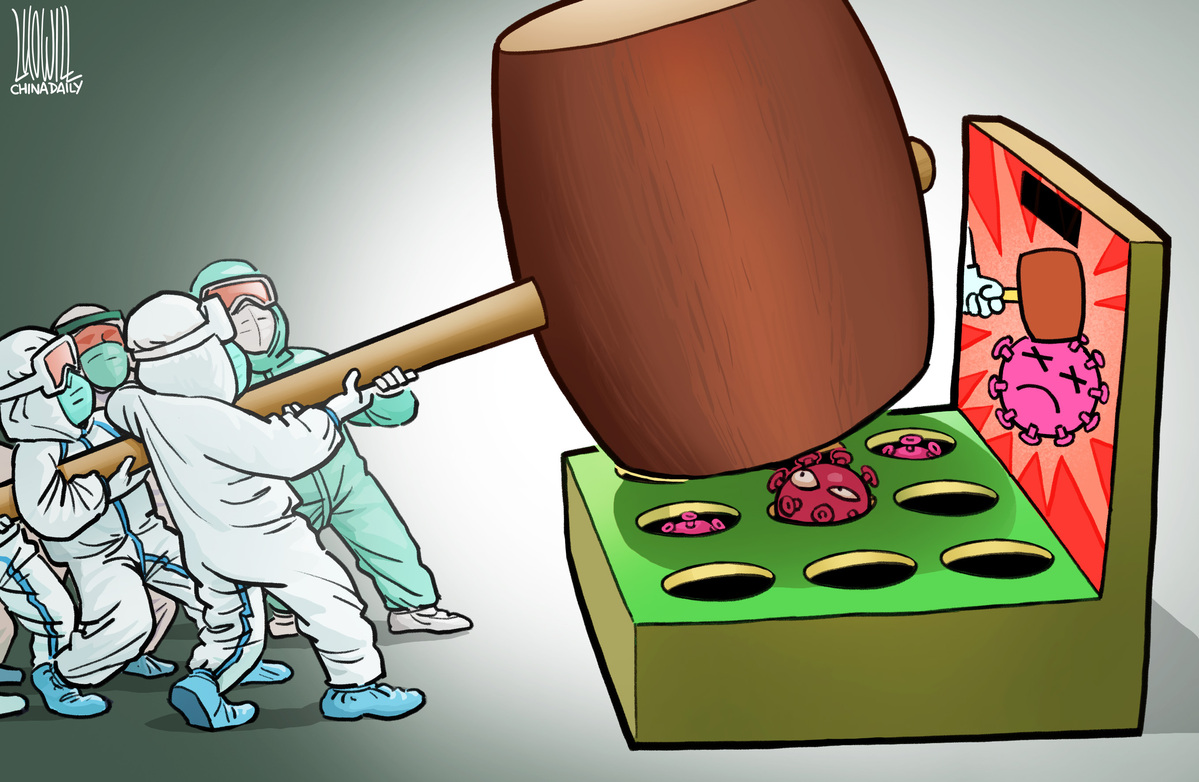 What is in the protocol for travelers?

The official administration made plans to make travel easier for foreigners who are in need to visit China on Visas. The causes might range from business and study to family reunions. Outbound tourism, which nearly came to a standstill during the epidemic, will also resume. According to the statement, present limits on the number of foreign aircraft between China and the rest of the world will be lifted.

Early attempts of the Chinese Government at the time of the First Wave of Covid.

Since early 2020, when China implemented a complete ban on international travelers, the world’s second-largest economy has been closed. While the outright embargo was subsequently repealed, it maintained a thorough and stringent system of testing and regulatory restrictions around airline routes. This extensive testing deterred travelers and eventually helped the Chinese government to keep the nation closed off and isolated from the rest of the world.

Is ‘The Dragon’ easing out the Covid protocols this time, in the aftermath of the unexpected Covid Wave?

The Chinese government restructured Covid management from the highest to the second highest level, thereby weakening the legal foundation for strong Covid Zero limitations. Meanwhile, the National Health Commission found that it will keep an eye on the virus’s expansion and will take appropriate measures to limit Covid outbreaks at their peak.

According to the Health Commission, China will improve the treatment of critically sick patients by increasing the availability of life-saving medical instruments including ventilators and the infrastructure of intensive care units. It will convert isolation facilities into centers for the treatment of people affected by Covid. In a separate People’s Daily interview published on Tuesday, Jiao Yahui, a senior NHC official in hospitals, said that the country has already increased the count of ICU beds to 10.6 in about a month, which was earlier counted as less than 4 per 10,000 people. Also, there has been the employment of additional 70,000 beds across the nation which when required can be modified and used for intensive care.

Justification by the Chinese government for such a change in protocols!

This sudden shift in Covid restrictions is justified by the government in several ways. As per the administration, the motive of this shift is to change the situation from preventing the disease to a sustainable effective solution for maintaining health. The government which earlier gave the cases of the virus daily is now attempting to give reports monthly. Insights from the Market.

The CSI 300 Index spiked as much as 0.9% on Tuesday, extending gains for the second day. With China’s ease of Covid restrictions, the shares of tourism and consumer goods businesses rose in Japan and South Korea.

Why do the analysts sound confused?

From late November, when dissatisfaction with draconian Covid Zero laws erupted and witnessed demonstrations in cities across the 1.4 billion-person country, officials have quickly reversed many of their strongest pandemic measures. The rapid change in the environment and the protocol of Covid has mystified health professionals and left communities trying to adapt to a new way of living or the ‘new normalcy’.

Another evidence that the government is downplaying the virus’s impact is that the Chinese name of Covid-19 has been altered to “new coronavirus illnesses” from the earlier  “new coronavirus pneumonia”. According to experts, because Omicron has far lower virulence than the ancestor strain that marked its birth from Wuhan, most patients who came under the umbrella of new variants are just unwell with minor upper respiratory tract infections, and not deadly lung congestion problems.

The effect of a deadly virus!

We are on a hat trick year with the deadly virus. Even at the very early start of the pandemic, it was highlighted by scientists that once a virus is activated, it will never go off. So eventually, the human race will learn to live with this novel coronavirus by developing the concept of herd immunity. As per the research, it has been seen that Omicron was far less effective than the early variants of their family. Therefore, it can be noted that sooner or later, the situation developed by the virus will be merely treated as a readily identified disease.

Are the new easy protocols fruitful?

Easy transit into and out of ‘the dragon’ is expected to help the numerous nations that rely on Chinese visitors across the world. Furthermore, the recent relaxation of screening and isolation rules for internal travel within China may enhance domestic tourist income, which fell 26% during the week-long National Day vacation in October. 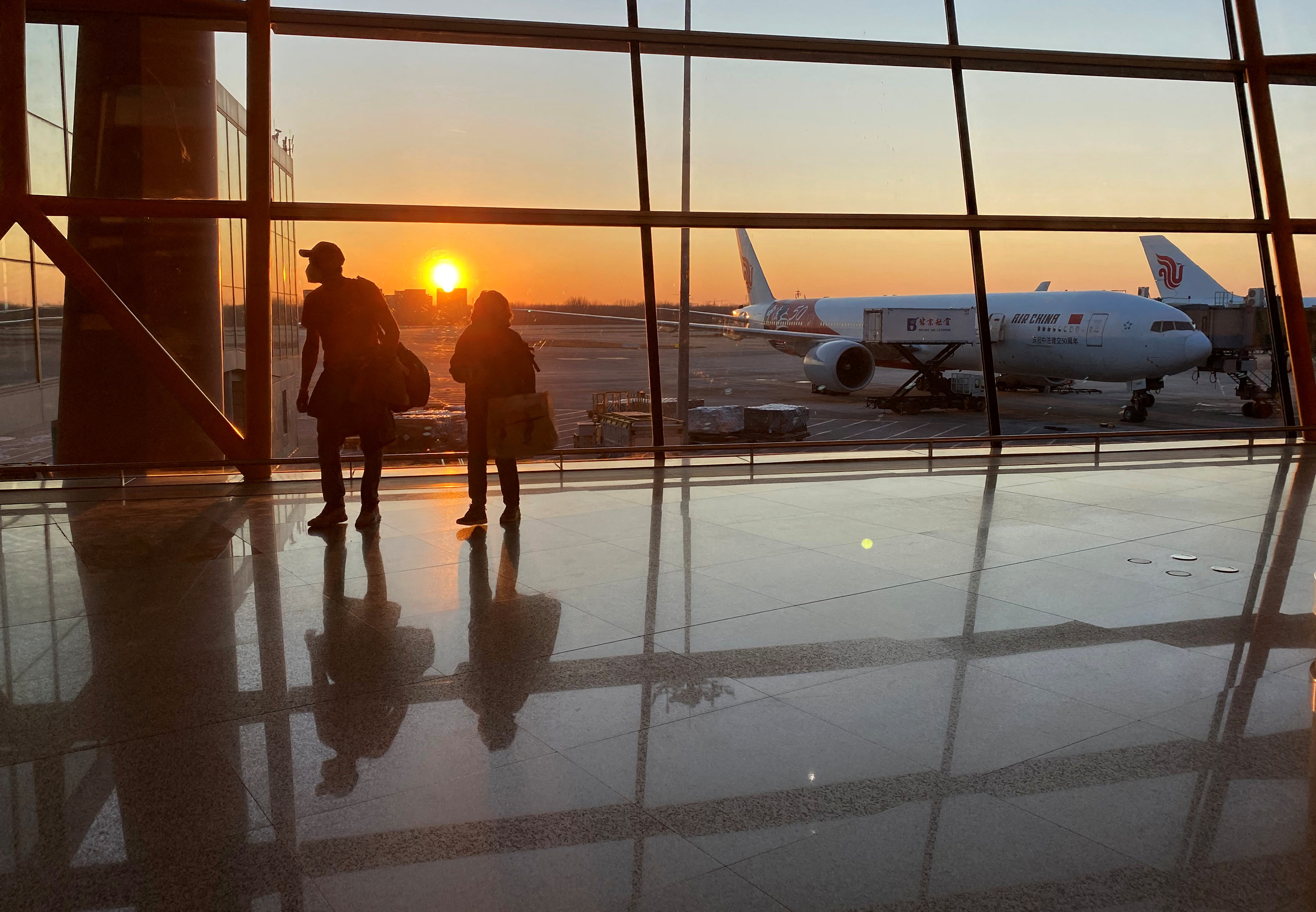 China’s quick reverse movement on Covid Zero has thrown analysts and investors for a loop, distorting projections of how its policies would affect economic development.

While there will undoubtedly be significant short-term challenges as cases grow and residents regularly remain at home, disturbing a wide range of activities, the legislative adjustment prepares the basis for a broader comeback once the first big wave of illnesses has passed. China has committed to stimulating consumption and helping the private industry in 2023, and analysts say the focus is on increasing GDP, with policymakers likely to aim for the development of 5% or higher.

India's stock market will outperform all others in 2022, thanks to the Adani impact.