One more name has been added to the list of layoffs. VerSe Innovation Pvt. Ltd, the parent company of news site Dailyhunt and short-video platform Josh, fired off 5% of its staff during its mid-year performance in order to improve operations and make the reduction in expense structure of the organization. VerSe can be given the title of the latest unicorn to cut jobs this year, following Byju’s, Udaan, and Zomato.

Aligning the strategic goals with the current economic context, the company has taken initiatives to implement the normal bi-annual performance management cycle to simplify the chart dealing with monetary transactions and teams for the long-term health of the firm and the personnel. There were the words of the co-founder of VerSe Mr.Umang Bedi. In a gathering, the cofounders Mr. Umang Bedi and Virendra Gupta of the Bengaluru-based corporation expressed that the company has taken the call to lay off 150 people, or 5% of its staff. Bedi went on to say that the coming year would be difficult, but that the actions implemented will help the firm stay competitive.

The product portfolio of the firm VerSe.

Established in 2007, VerSe introduced Josh in 2020, after the Chinese government banned TikTok, a short video platform controlled by ByteDance, giving concerns about national security and customer safety issues. The list doesn’t end here. VerSe has its presence in the hyperlocal video app PublicVibe in conjunction with Dailyhunt and Josh. 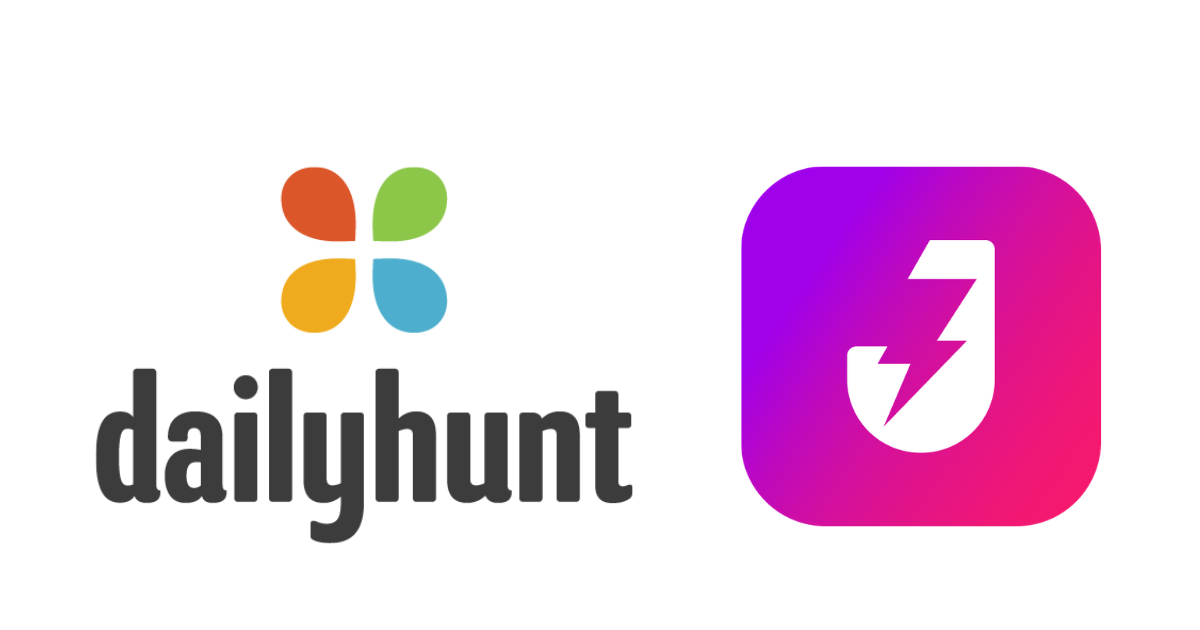 However, Dailyhunt can be coined to be the most responsive source of revenue. It had transmitted Josh’s money to the influencers associated with the company in FY22. Commitment and bullishness over the whole family of apps: Josh, Dailyhunt, and PublicVibe to promote profitability can be considered to be the culture of the firm.

VerSe bought GolBol, a domestic social networking app, in 2021. Previously, the business placed its firm hands over Bengaluru-based Cognirel Technologies Pvt Ltd in order to give a spike in its artificial intelligence skills and video-sharing tool Vebbler.

The Financial portfolio of the company.

In a deal that took place in April headed by CPP Investments, the business garnered $805 million at a $5 billion value. The list of fund providers has names of new investors Sumeru Ventures, Ontario Teachers’ Pension Plan Board, and Luxor Capital, along with the current backers’ Baillie Gifford and Sofina Group. Chinese investor ByteDance gave its whole share to 2 Canadian investors, namely the Ontario Teachers’ Pension Plan Board and the Canada Pension & Plan Investment Board (CPPIB). The startup, which is backed by Google and Microsoft, became a unicorn in November 2020 after raising $227 million from Sequoia, Microsoft, Qatar Investment Authority, Matrix Partners India, and others.

According to sources, AlphaWave made its entry in the investor’s list of VerSe, together with Sofina Group and Lupa Systems. This AlphaWave is a subsidiary of global asset management Falcon Edge Capital.

VerSe has launched Dailyhunt in the United Arab Emirates, Saudi Arabia, Qatar, Bahrain, Oman, and Kuwait. Its headquarters are in Dubai. Dailyhunt has initiated the company’s operations in the UAE market, with over 5,000 media collaborations. By launching Dailyhunt in the GCC nations, the parent company makes a plan with the intent to meet the unsatisfied content demands of a highly linguistically diversified audience that meets the criterion of local language consumers in India.

In this strategic expansion strategy, the firm marks its desire to quickly extend Dailyhunt in MENA nations which includes Iran, Israel, Iraq, and Egypt, and support languages like Hebrew, Farsi, and Arabic.

The business’s entry into the Middle East market follows its $805 million investment round in April, which valued the company at $5 billion.

In addition to laying off around 150 staff, it announced cutbacks in compensations across all verticals in an attempt to save the cost. The company has applied fiscal and employee discipline and enforced a reduction of compensation by 11% for those with annual incomes of 10 lakh or above to achieve long-term profitable growth. Across all channels, the organization provides employment to over 3000.

The state of the advertising market.

Bedi stated that the region’s digital ad market opportunities are significant, which are roughly $4.5 billion and increasing at about 25% year over year, with no “major incumbent.” In two years, he expects that the advertising industry will contribute to one-third of the company’s income. How has the season of layoffs created havoc in the life of various individuals around the planet?

These layoffs are occurring at a time when the Indian start-up industry has been plagued by a financial winter, owing to increasing interest rates, restricting liquidity, and a downturn in tech internationally. Most start-up CEOs attempt to forecast that the harsh macroeconomic situation may remain for 12-18 months or perhaps more.

Ever since the onset of 2022, Indian start-ups reportedly fired off nearly 16,000 people according to industry estimates.

Which Economies Are Set To Be The World's Top 2 Economies - India or China? Has Narendra Modi Truly Transformed India?