Cities across India are breaking out of the lockdowns enforced by the deadly second wave of the Covid-19 pandemic. The perturbation that incurred catastrophic damage on many lives seemed to have eased down with a reduction in infections. However, The question perhaps circulating is whether the pandemic’s ever-growing turmoil conquered, or are we waking the silence before the storm.

The Sars-Cov-2 coronavirus has constantly triggered the world with threats about more transmissible mutations. Moreover, it has overblown scientific theories being disseminated by the experts on Covid-19 infecting mutants. Our tussle against the pernicious Covid-19 virus has been staggering as lately the government had presumably neglected the alarming signs of the emerging variants.

The Covid-19 infection has been grasped of its mutations and the level of threats it possesses to the public. Since the pandemic began, scientists have tirelessly worked to assess several kinds of variants emanating from time. As the spiking infections in May relaxed, the scientists have discovered cautious signs of Delta variants across India. As they went further into the probe, they found distinctive revelations of genome sequencing carried out. The Delta variant has emulsified its spread worldwide, and spiking infections are pertaining to its striking evolution.

The accentuation of two cases of Kappa variant in Uttar Pradesh on Friday has raised concerns over the rapidly mutating virus straining persistent in India and how adversely it could impact antibodies of people fully vaccinated. Out of the 109 samples collected for genome sequencing at King George medical college in Lucknow, 107 samples have detected Delta variant mutations. The scientists have hinted at a disastrous third wave and have claimed it is inevitable. Before we hinge on when possibly the third wave will arrive, let’s examine the various variants of Sars-Cov-2 prevalent in the world. Here are the Dominant Covid-19 Variants:

The scientists further probed on the buoyancy of the plasma of people against the deadly variant. It acquired the samples from the patients already vulnerable to the Covid-19 virus in earlier instances. Unfolding the neutralized potency of the plasma had stated that the effectiveness against Epsilon had dampened 2 to 3.5 folds. The three mutations had detrimental effects on the spike protein and collaboratively accumulated loss of neutralizing 10 out of 10 antibodies tested specifically to Sars-Cov-2.

What is the synopsis behind the distinctive naming of the Covid-19 variants?

Three weeks later, India raised its voice against the simulation, the WHO changed the terms of various novel coronavirus variants. The labels assigned to these mutations do not aim to revert the scientific identity, which is vital for the researchers for assessing their theories. The new naming policy was inaugurated on May 31 by the WHO, changing its stance on calling Covid-19 variants by their place of detection. Furthermore, the officials reverberated it as stigmatizing and discriminatory for blaming the origin country for the variant’s emergence out of the woods. 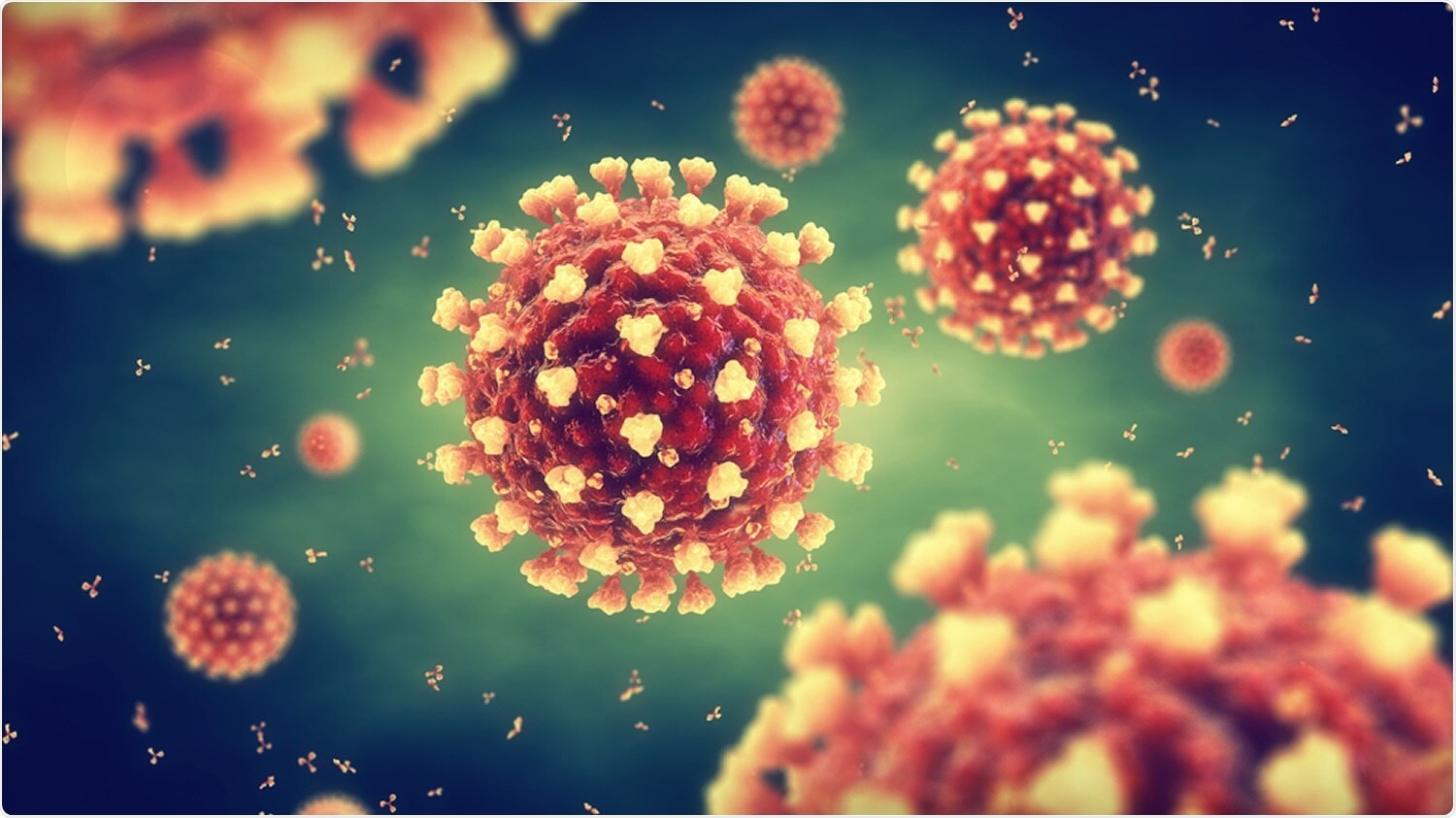 The world has recorded around 500,000 cases and 9,300 deaths on Friday, and that’s not a prospering sign for the pandemic slowing down. WHO’s Chief Scientist asserted that the new variants are extravagantly contributing to the depleting scenario. We were ecstatic about observing common infections only a month back, but as the deadly Delta and Lambda variant has restrained the positivity, the organizations have become worried. Five out of the six regions have subsided the relaxation measures, and the Delta variant has become the powerhouse of spiking Covid-19 cases.

According to the experts, countries can only control the stance of the Covid-19 pandemic if vaccination rollouts are accelerated at a rapid pace. With the world resuming activities following the relaxation in stringent lockdown, the Covid-19 variants exhibit their vivaciousness and virulence. India has reported more than 43,000 cases yet again. With new variants being detected in crowded places like Uttar Pradesh and Tripura, it won’t be easy to get out of another stagnation period.