Hundreds of auto, taxi and cab drivers staged a protest at the Delhi secretariat on Monday demanding subsidy on CNG prices.

The also threatened to go on indefinite strike from April 18 if their demand is not met. The protest was held under the aegis of Delhi Auto Rickshaw Sangh.

However, many auto, taxis and cabs were seen plying on city roads despite the protest. 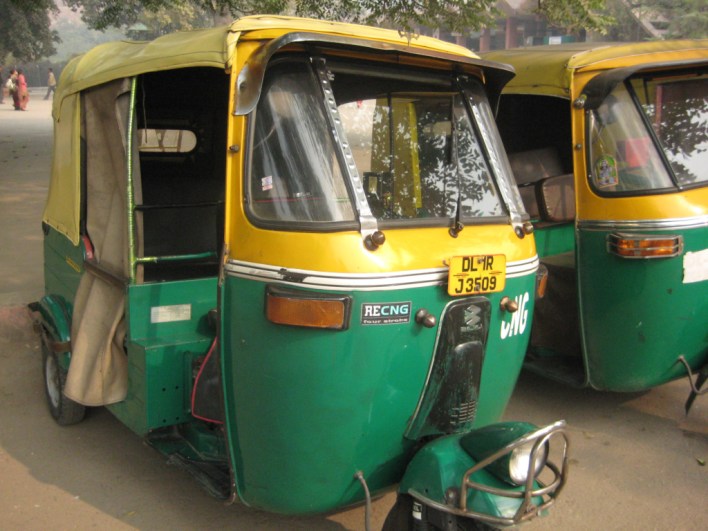 “CNG is now sold at a price above Rs 69 per kg, which is unprecedented. We are demanding that the government (Centre and state) should provide Rs 35 per kg subsidy on CNG prices so that we can survive. We will go on an indefinite strike from April 18 if this demand is not met,” Soni told PTI.

Soni said last week, his association had also written to Arvind Kejriwal to provide a subsidy of Rs 35 per kg on CNG but the chief minister has not responded so far. “We cannot keep plying our autos and cabs bearing losses everyday. This is a symbolic protest to oppose the price hike,” Soni said.

He said the representatives of other auto and taxi unions such as the Delhi Pradesh Taxi Union and the All Delhi Auto Taxi Transporters Congress Union have also participated in the protest.

Delhi’s public transport, including cabs, autos, taxis and buses, is majorly CNG driven. Around one lakh auto rickshaws are currently plying in the capital.

Should Platinum be your next investment bet in 2022? All details you need to know!