Digital payment:As India rises through the ranks to become one of the world’s top 5 economies, its giant tech sector is starting to garner attention outside of the region. Despite barely registering as a blip on the global tech radar at the turn of the decade, India now boasts around 8900 tech startups, with over 1300 of those being added within the past year,

Furthermore, a number of Indian tech companies are starting to go global, with major examples being Tata Tech Consulting, Akamai Technologies Cloud Computing, and the e-commerce giant. Meanwhile, a number of US, Chinese, and European tech companies are making serious inroads in India, with the likes of Google, Apple, Intel, Uber, and PayPal all setting up a base in the country in recent years. 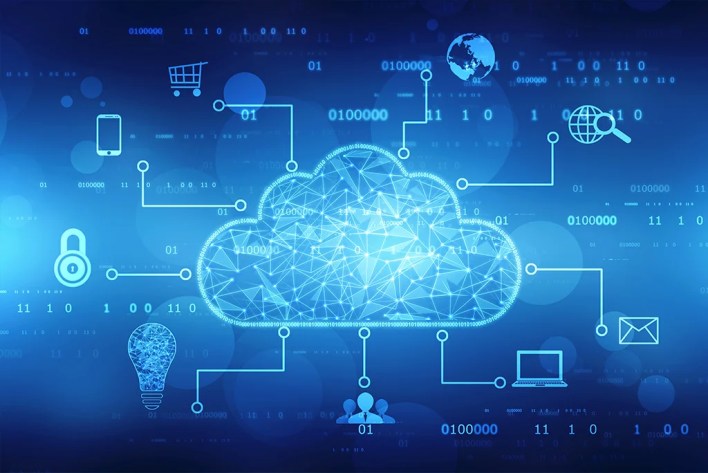 There are many sectors of India’s tech economy that are performing well, with e-commerce, biotechnology, and FinTech all grabbing headlines for their record growth rates.

However, one sector that has garnered comparatively little attention is the digital payments gateway sector. By some measures, India has the largest number of mobile users on the planet, with a staggering 800 million people using a cellphone on a regular.

This, in turn, makes India one of the most promising markets for digital payment solutions companies.

Recent attempts by the Indian government to wean the population off its reliance on cash for payments has led to an explosion in the usage of such solutions. This has spurred fierce competition among both homegrown and international payment providers to gain market dominance and capture a lucrative share of this growing sector.

Of the Indian payment companies that have established a strong foothold in the market in the past few years, one of the largest players is the Gujarat-based company Paykun, which has grown from a plucky startup to one of the top providers in the country in less than a decade.

Another top provider of payment solutions is PayUbiz, originally named PayU before being bought by the South African conglomerate Naspers a few years back.
While Indian payment gateways dominate in consumer areas like e-commerce, international companies are making inroads in other areas. 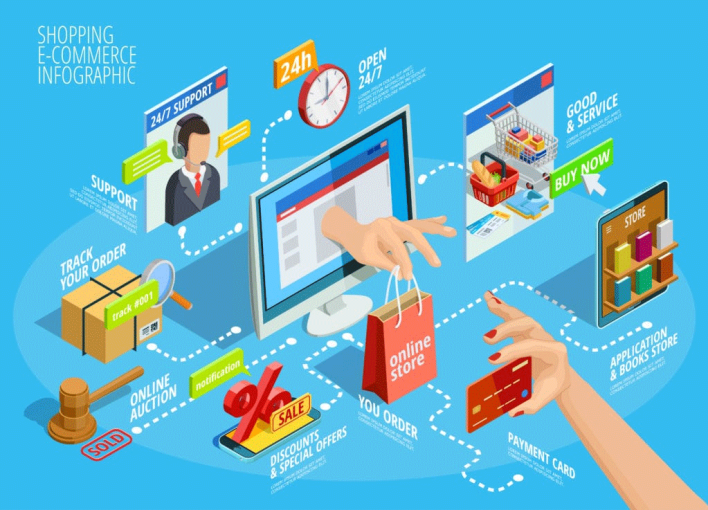 Trusted US-based companies such as PayPal and UK-based platforms like Skrill are being used by major Indian betting sites such as those listed on Superlenny, as they offer the security customers expect when placing bets and withdrawing winnings on the latest cricket games.

What’s more, international payment gateways such as these make it easier for people all over the world to place bets on Indian sports, as they are more likely to operate with dozens of different currencies.

Of course, global payment gateways are increasingly being used by Indian customers in areas such as retail and media consumption, but the homegrown platforms still dominate for the moment.

Whether Indian payment gateways will continue to hold the lion’s share of the market remains to be seen, but if one thing is certain, it’s that competition on all sides is heating up.