The platform Google adds a new label to search results to help people directly get to the most trusted, primary news sources. On Thursday, Google announced that the new “highly cited” label that would appear in the top stories carousel and help all the users with stories that other news organisations have cited.

Users can easily find anything from local news stories to interviews, announcements and even press releases that will be eligible for the new label added to the search results preview image.

More information is added to the search as “rapidly evolving topics” and notices. Google is attempting all its measures to help search users evaluate the results they are being shown critically.

“This new label will appear on top stories of the google search, and users will be able to find it on anything from it investigating any article, to an interview, announcement of any news, a press release on the local news story, as long as other publishers indicate its relevance by linking to it,” was stated by Nidhi Hebbar, the Product Manager at Google.

Google has taken this decision to upgrade the additional reporting and make it even easier for the people to discover and engage with the publishers and journalists and not believe in fake news or false information.

It has been introducing a new way to help you know the stories that have been cited by relevant news organisations, giving you a straightforward method to find the most useful, helpful all, and relevant information for any news stories.

The label will be first be coming to mobile users in the USA, and a global feature will follow soon after in the coming weeks in other countries. It will be found in all kinds of stories like announcements with press releases, and many more.

Google also wants you to use a label to elevate all the reporting that is being seen on the search. Apart from the news stories, it also expands their notice for the rapidly evolving topics that will appear alongside the breaking news stories and alerts. 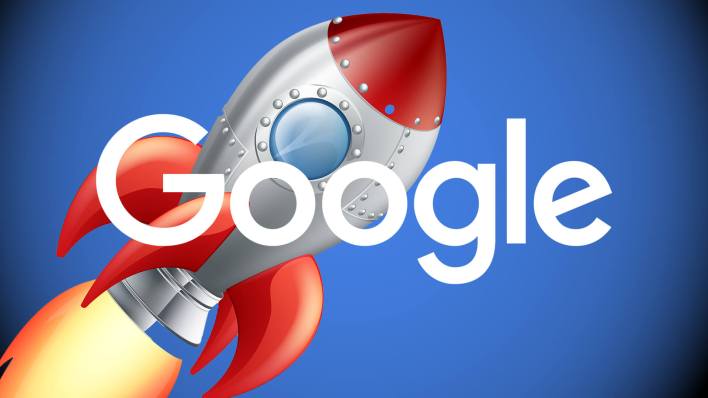 It can take a while before more information can be added. The company has a mob remarkably stated that “The Search option on the google will automatically shows a notice on your search results indicating that it can take time for a range of sources in order to publish information on the topic. Then number of notices are presently available in more than twenty languages across the world.” Earlier this week only, Google has announced that the company has invested $10 million to help fight the fake and missed information about the realities in facts of the war and Ukraine.

This includes new partnerships with think tanks and civil society organisations or companies to conduct their region-specific research into misinformation, disinformation, and cash given to support facts–checking networks and non-profits. At times, people are even miss directed with the fake news information and announcements or the kind of material that they see on Google.

Therefore, any kind of commotion is that Google has taken this big step to provide people with good news information. The search of the Giants Gold is that the highly cited feature Will helps in highlighting the original reporting of any news, which would be including the important contacts that are ascribed out whenever a story is spread around. 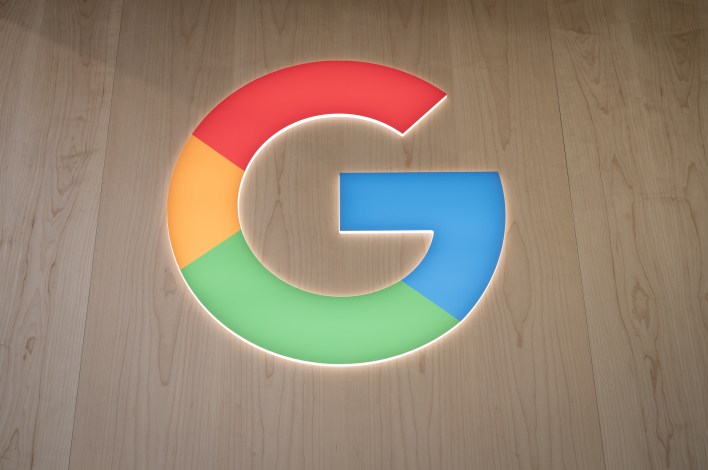 This will help to find the best press releases where you can get the best information straight from the companies and sales. The change of the Google search results was scheduled to launch on March 31 for researchers in the United States. According to the search engine, Google search has successfully been able to reduce the irrelevant results that are shown in their search results by more than 50% in the last seven years. It is also stated that it had seen a more than 60% increase in the Natural language queries.

The big giant Google is constantly making better and more changes in the search results options. in 2021, the search giant, Google has remarked that it made more than 5000 improvements to search options and ran more than 800,000 experiments. For comparison, in 2022, Google has revealed that it has made 4887 changes to the search results. Google has constantly been aiming of making the platform very efficient and provide the best news of all times. It has been aiming to improve its search relevancy and quality.

The search giant said that there has been a 50% decrease in the irrelevant search results over the past seven years had been measured based on the internal metrics based on the quality of the data. One of the other metrics, a natural language query, has crossed 60% in the Google search box.

Google giant said that they have also seen people’s search queries evolve in the past few years. Since 2015 it has seen more than a 60% increase in the natural language which wins in the search. If you like the content exactly like how people write and speak, you will be able to do them well in the search results. This means that people can find what they need faster and easier and use the language closer to how they normally write and speak.

The new search engine has also added a new feature to help detect false information, causing great giant companies. Google has always been the platform for giving the most relevant, prominent, and the best kind of news to their users and has been known to be a platform to get the most trusted news. With the introduction of the new label and feature, users will also be able to check the new resource base with pointers to help you navigate the information you find on information literacy experts.

It will be announcing many new features to make it very easy for people to have a hassle-free search. The goggle team has always been working to their level best to add more features and make improvements to make it better and simple for people to use. It is the one platform that has been used on daily basis by everyone, making everyone aware of the happening in your city or world and even a platform to uphold your opinion.

Sri Lanka economic crisis 2022, How did Sri Lanka get to this economic abyss?

Understanding the value of time in intraday trading