Delhi Metro (DMRC) is in financial problems, according to the High Court’s decision in the matter of Delhi Airport Metro Express Private Limited.

R Venkataramani, the Attorney General of India (AG), gave the Delhi High Court a report on Monday that the Centre and the Delhi Metro Rail Corporation (DMRC) had received a letter from the Delhi

The government is requesting money for the public sector project to pay the “outstanding amount” to Delhi Airport Metro Express Private Limited of Reliance Infrastructure (DAMEPL) in compliance with the conditions of the arbitration ruling from May 2017.

Some of the areas include projects, operations & maintenance, finance, human resources, etc., prior types into which the exercise of the DMRC is divided. These divisions are each supervised by an official who answers to the managing director. 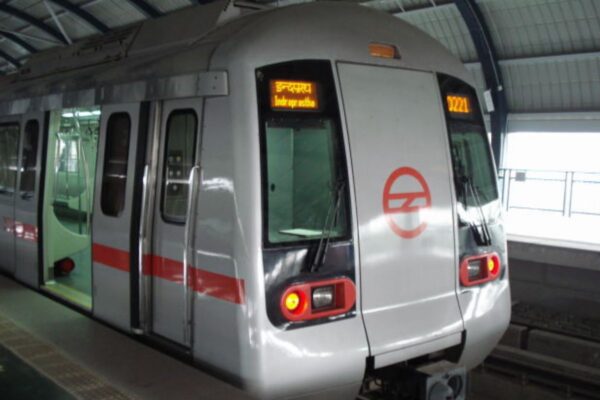 In this case, Venkataramani referred to the supplemental affidavit submitted by Further instructions for the performance of the Award must be delayed, according to DMRC, until both governments have had an option to think about their responsibilities according to the 2017 Metro Policy. Undoubtedly, efforts will be made to look into the situation quickly.

The governments of the Centre and Delhi are DMRC’s two equity members. As stated by DMRC has already paid DAMEPL close to Rs 2,600 crore, according to the new affidavit. to cover the DMRC has now demanded Rs 3,500 crore from the two equity partners to pay off the remaining debt.

The Attorney General further said during a hearing before Justice V Kameswar Rao, “The issues raised by the Delhi Metro are equally relevant to the need for implementing the order as required.

A further document presented by DMRC states that should DAMEPL’s recommendations Considering that at this time, “Operations at the DMRC would stop entirely, which would be harmful to the general welfare “considering that in the National Capital Region, there are Daily travels on the DMRC-maintained Metro system total about 48 lakh. 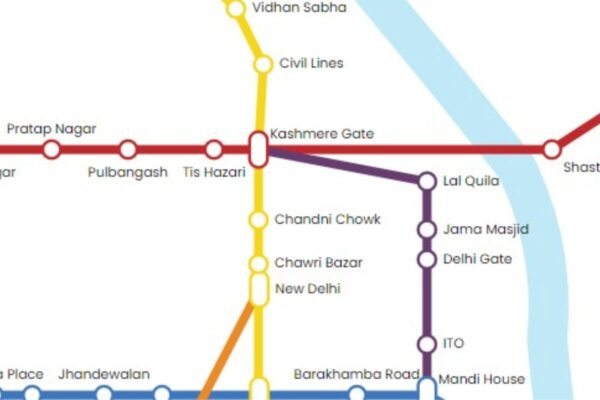 The AG further argued, citing the document, that the business is dealing with a serious financial crisis and that it won’t be able to pay the interest on any loans it seeks to bring loan repayments. They risk falling into a financial trap.

For the payment of the owed amount under the award’s modalities, The AG asked for a two-week delay in the matter in a submission to the HC.

According to the assertions made by the attorney for DAMEPL, the decision from September 6, the HC had given DMRC the order to pay the balance owed under the award within four weeks and set the hearing date for October 10.

Justice Rao observed in the opinion from September 6 that “it is made clear that if the sum is not the court must schedule the presence of the Managing Attorney if the balance is not settled within four weeks.

Before this Court: Director of the DMRC

According to the petitioner’s attorney, the HC did not address the plea during earlier hearings. How DMRC will raise funds to pay down the outstanding debt. He rebutted,

How did they spend their four weeks? He added that DAMEPL owes the government money lenders of the project, and DMRC should have created a plan for paying the debt in the meantime.

After hearing from the parties and making an entry, the court adjourned the matter until October 31, the fresh affidavit DMRC entered into the file.

Regarding the design, setup, commissioning, use, and maintenance of the line. In 2008, DMRC and DAMEPL signed a pact. DMRC directed the issue in 2012 after DAMEPL annulled the honour deal because DMRC had violated the arbitration and missed the 90-day deadline for fixing building problems. 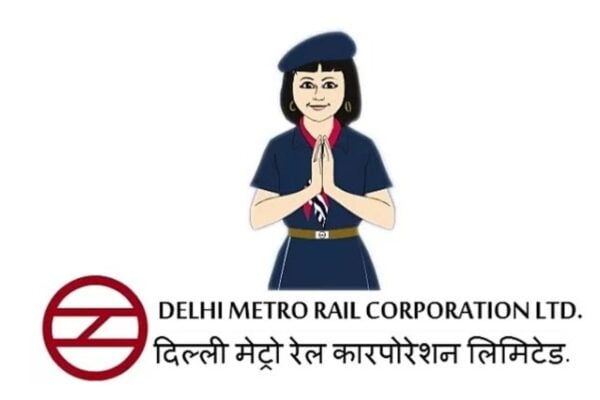 The Supreme Court supported the 2017 arbitral decision in DAMEPL’s favour. In September, DMRC had earlier admitted to the court that it had asked for ideas for it lacked the funds, demanding a loan from various institutions to pay the owed sum money to pay the subsidiary of Reliance Infra.

The DMRC has argued in court that because of money put aside for the Metro Railways Act of 2002’s ban in Section 89 Metro line structure, as well as train stock, tracks, equipment, plant facilities, etc.

The Supreme Court told the court on September 6 that it had dismissed DMRC’s challenge to the March 10 decision ordering it to pay DAMEPL. Even though the lawyer for DMRC asked for four weeks to pay the remaining balance, senior attorney Harish Salve DAMEPL argued that since the March 10 verdict was final, no more time should be granted that the instructions, even the extension until August 5, had not been followed honoured.

Elon Musk - Twitter's Parag Agarwal and Others Destroyed Evidence; A Morbid Tale of 'The Burnt Notebooks'

5G Software Update: From Apple To Samsung, Here's When These Brands Will Roll Out 5G services.