Delhi Government launched a single-window facility to encourage the citizens to switch to electric vehicles by making charging widely available.

The Delhi Government has installed over 1000 charging points with the help of residents associations, private individuals, companies, and others in one year after they encouraged people to switch to electric vehicles.
A government official previously used to carry his electric vehicle on the sixth floor to charge it. It was a difficult and risky procedure. As a result, he installed a charging point in the covered parking area.
The application was applied through discom, which is a power distribution company, and the entire procedure charged him 3500 INR.

Apart from this, The resident Welfare Society of Vasant Kunj’s Sector has three charging points installed. It is a semi-private charging facility in which three electric vehicles of private owners are charged. 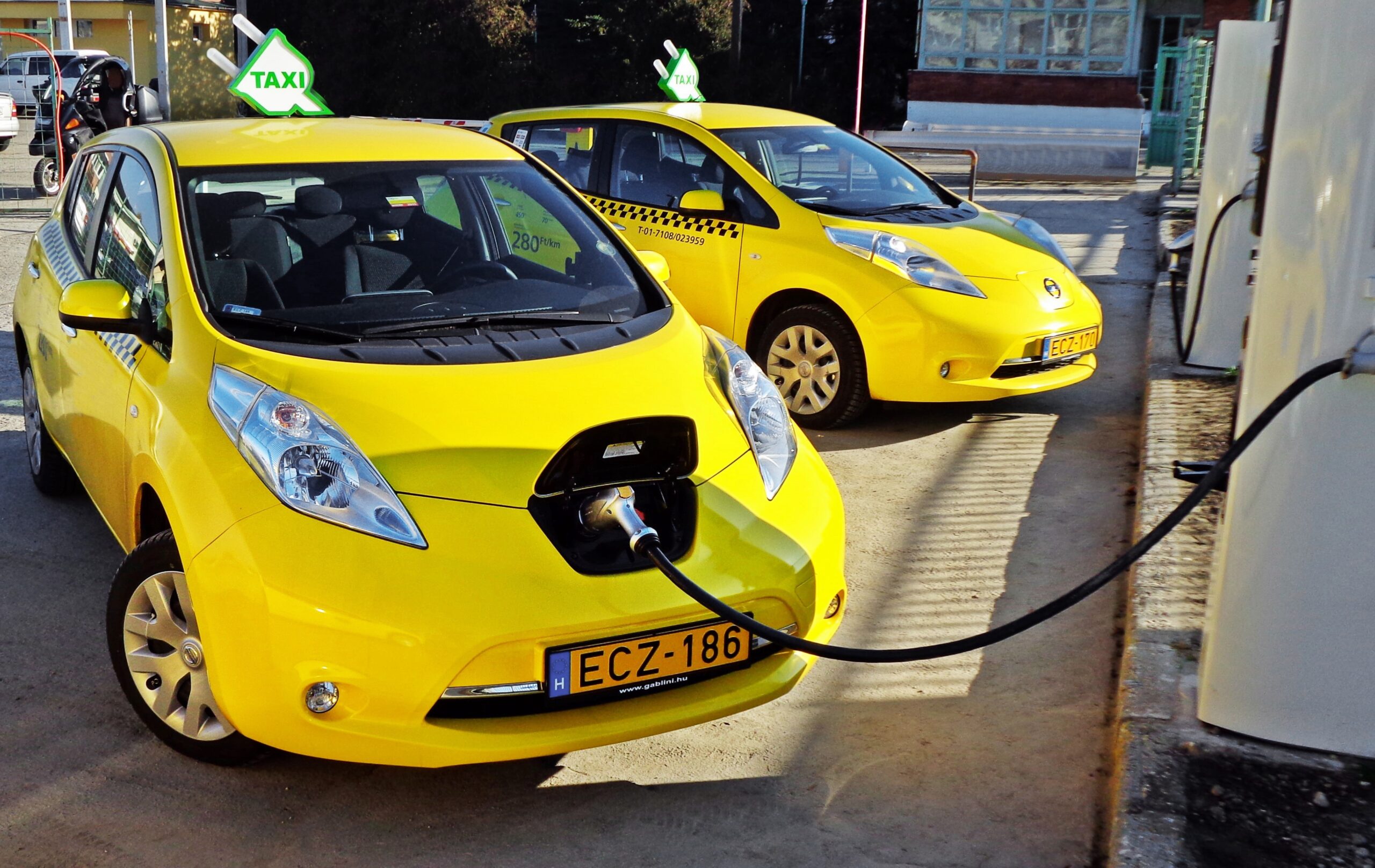 Moreover, it is the first charging point installed in Delhi under the Switch Delhi campaign. It has made the utilization of electric vehicles easy now as the users take turns in charging their vehicles. The association charges 7 INR per unit.

Tarun Dalmia, who lives in Vivek Vihar said that he got a charging point installed for his electric car, and the facility has only a single charging point. The cost is 15 INR per hour. It has become easier to charge the vehicle as asserted by Dalmia.

Earlier, he used to face complications while doing this.

59 percent of these chargers have been installed by RWAs, 15v percent have been set up in office premises, and 13 percent in e-rickshaw parking as stated by the government official. The government official declined to reveal his identity.
The Delhi Government spent a subsidy of 60 lakh INR on installing these points.
Previously, the Delhi government launched a single-window facility for installing charges in private and semi-public spaces. These include residential areas like apartments and group housing societies, institutional buildings like hospitals, and commercial spaces like malls, restaurants, and shops.

Any Delhi resident can request or installation of the charging points under any circumstances. They can do so through the online portals of the distribution company or by simply making a phone call.
Customers even have the advantage of applying for a separate electrical connection with a special power tariff.
The vice chairperson of the Dialogue and Development Commission and chairperson of the Delhi Government’s charging infrastructure Working Group, who devised the single-window facility said that the initiative was taken to enable the easy purchase of EV chargers in Delhi and free from hassles.

The net cost paid by the user would include the charger, installation costs, and maintenance for three years.
The overall cost of the chargers after the subsidy is as low as 2500 INR.
The Delhi Government has selected ten vendors to provide services and help people to choose from various EV chargers and provide installation of slow and moderate speed chargers in seven working days after the submission of a request.

Another official has stated that once the request is submitted, the impaneled agencies whose EV is chosen opt for site verification. If the site is found feasible for the installation of an EV, the request is completed within the suggested time frame. 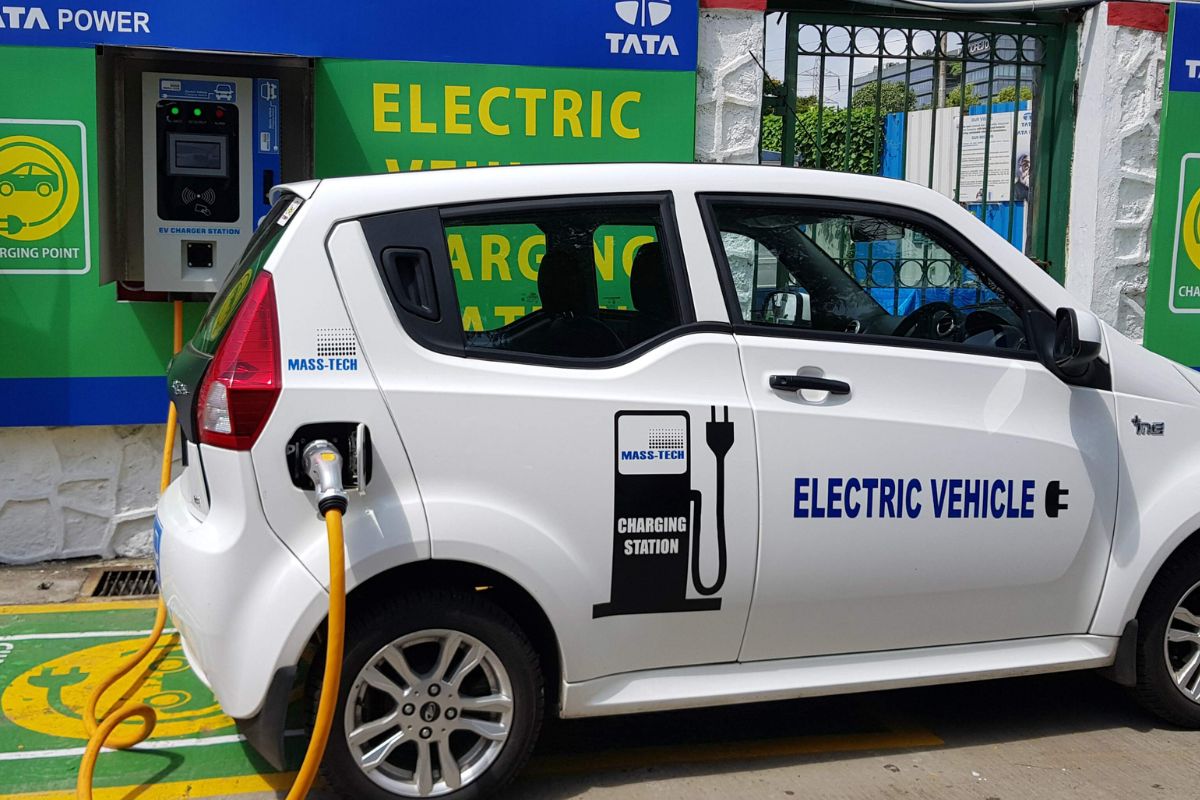 The EVs contribute 10 percent of the total vehicles sold each month in the National capital.

The Delhi Government is determined to boost the EV charging infrastructure across the city by providing a network in the private and public regions within a 3 Km radius around.

Delhi plans to install 18,000 charging points in the next three years making it easier for citizens to shift to an EV.

Delhi plans to increase the utilization of EVs by 2024 such that one out of every four vehicles is an EV.

Is Putin's dream of Russian victory slipping away?