On Tuesday, Dr. Reddy’s Laboratories Ltd. said that it is among several generic drug companies, including Celgene and Bristol Myers Squibb, that have been hit with an antitrust case in the US. In a regulatory filing, the company said the complaint was filed on Nov. 18, 2022, in the District of New Jersey, USA, and were named as defendants along with other generic pharmaceutical companies.

The company’s main therapeutic areas are gastrointestinal, cardiovascular, diabetes, oncology, pain management, and dermatology. Dr. Reddy’s operates in markets around the world. Its main markets include – the USA, India, Russia and CIS countries, and Europe. The company was founded by Dr. Anji Reddy, with an initial capital outlay of Rs.25 million. 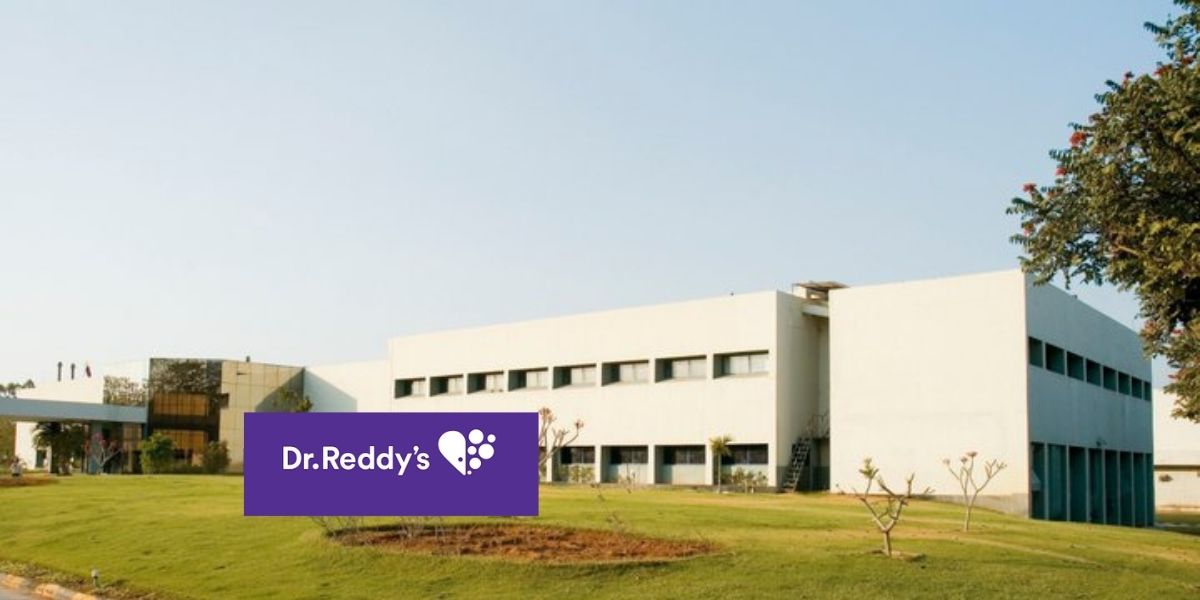 The company began manufacturing active pharmaceutical ingredients and intermediates (APIs) and started operations with a single drug in a 60-ton facility near Hyderabad, India. In 1986, the company’s shares were listed on the Bombay Stock Exchange. In 1987, the company received the first US FDA approval for Ibuprofen API.

In 1988, they acquired Benzex Laboratories Pvt. Ltd to expand their Bulk Actives business. In 1990, they exported Norfloxacin and Ciprofloxacin to Europe and the Far East. In 1991, it started exporting formulations to Russia. In 1993, the company was founded by Dr. Reddy’s Research Foundation and started a drug discovery program. In 1994, they completed a dispensing facility set up for highly regulated markets such as the US. In 1995, the company established a joint venture in Russia.

They became the first Indian company to get 180-day exclusivity for a generic drug in the US. They also launched their first generic Ranitidine product in the US market. In 2002, the company made its first overseas acquisition of BMS Laboratories Limited and Meridian Healthcare in the UK. In 2005, they acquired the Roche API Business at its manufacturing facility in Mexico. 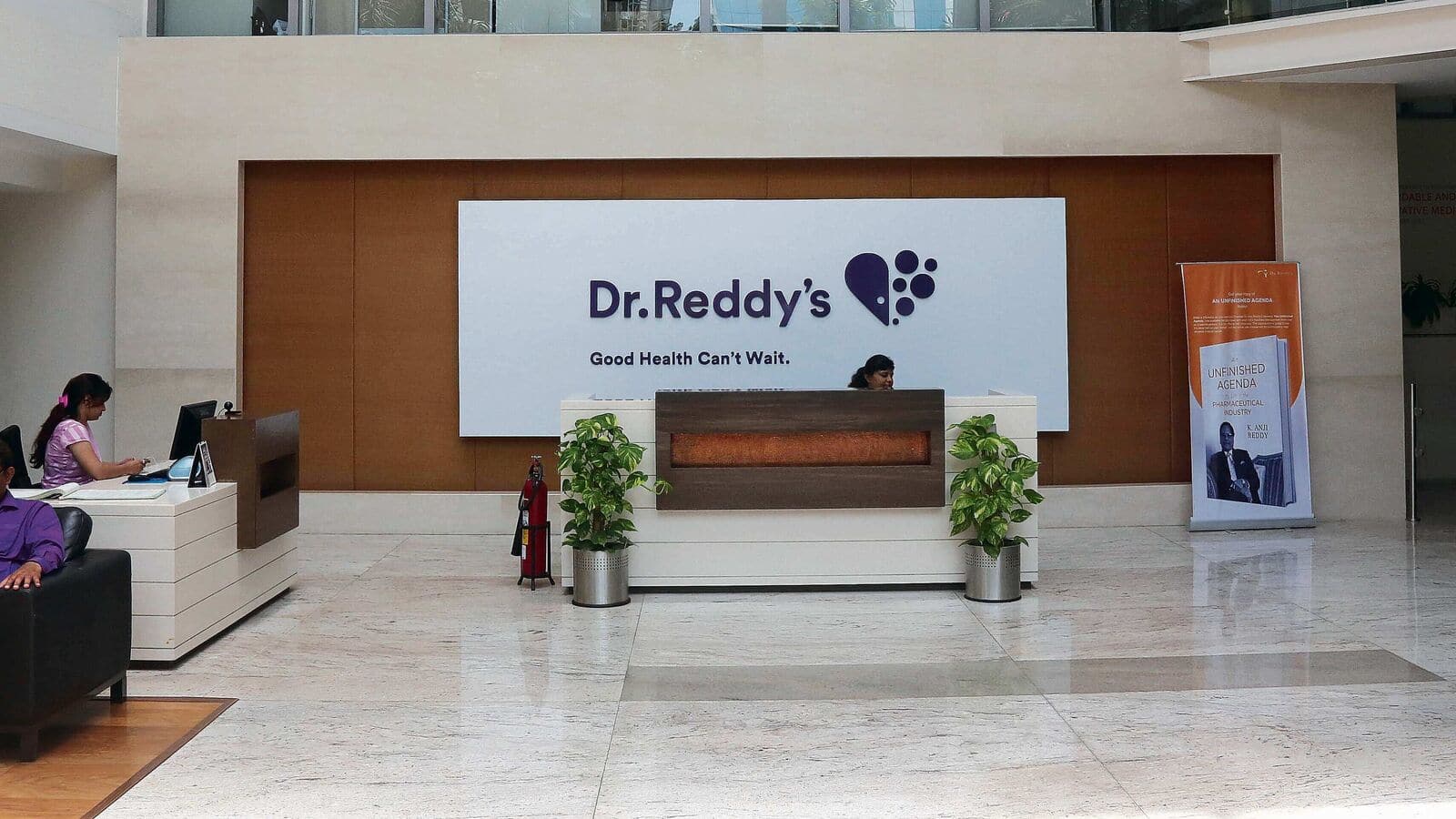 On December 14, 2012, Dr. Reddy’s Laboratories announced that it has launched a recommended public offer to acquire all the issued and outstanding shares of OctoPlus N.V., a service-based specialty pharmaceutical company, at an offer price of EUR 0.52 (with dividend) per share. Stockholders (including certain members of the Board of Directors) holding an aggregate of 63.5% of the issued and outstanding common stock of OctoPlus have entered into irrevocable commitments to tender their shares in the Offer.

On February 28, 2013, Dr. Reddy’s Laboratories announced that it has increased its stake in OctoPlus N.V. to 98.6% following a public offering of all issued and outstanding ordinary shares in the capital of OctoPlus. On 23 March 2015, Dr. Reddy’s Laboratories announced that it had agreed with Hetero, under which Dr. Reddy’s license to distribute and sell Sofosbuvir 400 mg tablets indicated for the treatment of chronic hepatitis C under the trade name Resof in India.

On April 1, 2015, Dr. Reddy’s Laboratories announced that it has entered into a definitive agreement to acquire a select portfolio of established products from UCB, a global biopharmaceutical company with territories in India, Nepal, Sri Lanka, and the Maldives. The revenues of the acquired business were approximately Rs 150 million for the calendar year 2014. On September 16, 2016, Dr. Reddy’s announced that it has expanded its strategic collaboration with Amgen to market and distribute three of Amgen’s drugs in India.

Dr. Reddy’s Laboratories Ltd. announced the conclusion of an agreement on supplies and license conditions for several countries, based on which Dr. Reddy’s Lab has acquired the exclusive right to market and distribute PanTheryx’s breakthrough nutritional intervention DiaResQ. for infectious diarrhea in India and Nepal and process for Russia Myanmar, Vietnam, Ukraine, Sri Lanka, Kazakhstan, Belarus, Jamaica, and selected Latin American markets. Dr. Reddy’s will sell the product in India and Nepal under the Reliqua brand.

On February 8, 2017, Dr. Reddy’s Laboratories Ltd has announced the expansion of its commercial operations in Europe with the launch of its generic’s portfolio in France. On March 3, 2017, Dr. Reddy’s Laboratories announced that it had completed the achievement of all the stakes in Imperial Credit Private Limited, a non-banking finance company (NBFC) based in Kolkata for Rs 2.05 crore. The company proposes carrying out the group’s financial activities through this entity. According to the agreement, Dr. Reddy’s to market and distribute DuraGen Plus and Suturable DuraGen regenerative matrices for patient use in India.

It is intended for use in the prevention of surgical site infections following non-urgent elective colorectal surgery. According to the terms of the contract, Dr. Reddy’s will receive $30 million in equity in CHD after CHD’s IPO. Dr. Reddy’s will also receive additional milestones of $40 million upon USFDA approval. In addition, CHD will pay Dr. Reddy double-digit royalties from sales and business milestones. On August 22, 2017, Dr. Reddy’s Laboratories Ltd. through its wholly-owned subsidiary, Promius Pharma LLC, announced that it has licensed future development, manufacturing, and commercial rights of DFD-06 Topical High Potency Steroid by Encore Dermatology Inc.

Promius Pharma is entitled to certain pre- and post-commercialization milestones of up to $32.5 million, followed by fixed royalties on net sales. In fiscal 2019, the company filed 20 new Abbreviated New Drug Applications (ANDAs) with the US. As of March 31, 2019, the Company had 110 generic applications pending approval from the USFDA – comprising 107 ANDAs and three New Drug Applications (NDAs). As of March 31, 2019, the company had 52 subsidiaries and two joint ventures. Since then, the company has also focused on implementing significant improvements to its cyber and data security systems to protect against such risks in the future. 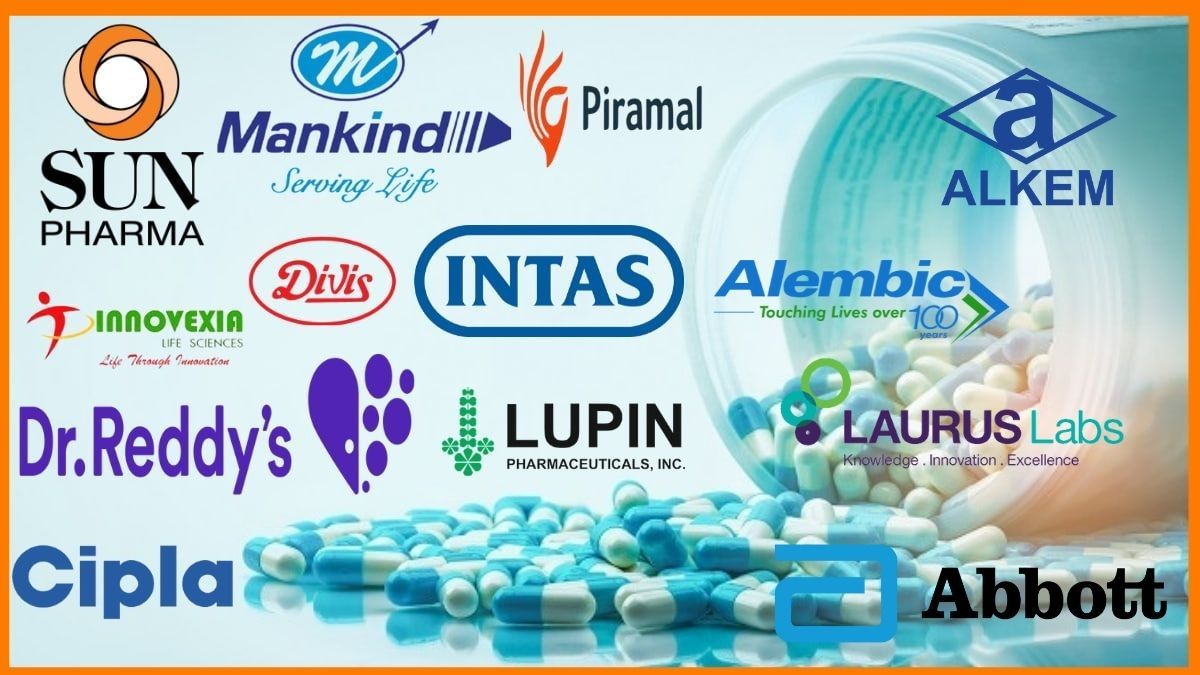 The Company continues to consider the impact of the COVID-19 pandemic when assessing the recoverability of receivables, goodwill, intangible assets, and certain investments. He added that the complaint seeks damages for the alleged overpayments and equitable relief. Dr. Reddy’s claimed that “the allegations against her are without merit and will be vigorously defended in court”.