Since completing the purchase of Twitter, Elon Musk has sold $3.95 billion worth of Tesla stocks.

Tesla‘s stock sale has been in tune and much anticipated ever since the Tesla CEO completed the deal to buy Twitter for $44 billion. A total of 19.5 million shares of Tesla have been sold thus far.

However, the decision to sell Tesla stocks worth $4 billion onto an unsuspecting market has not gone down well with Tesla investors and has left them seeing red, even as the key supporters have warned that Elon Musk’s credibility is now on the line.

Earlier this year, Musk had sold blocks of Tesla shares worth $15.4 billion since his deal to buy Twitter was first announced. 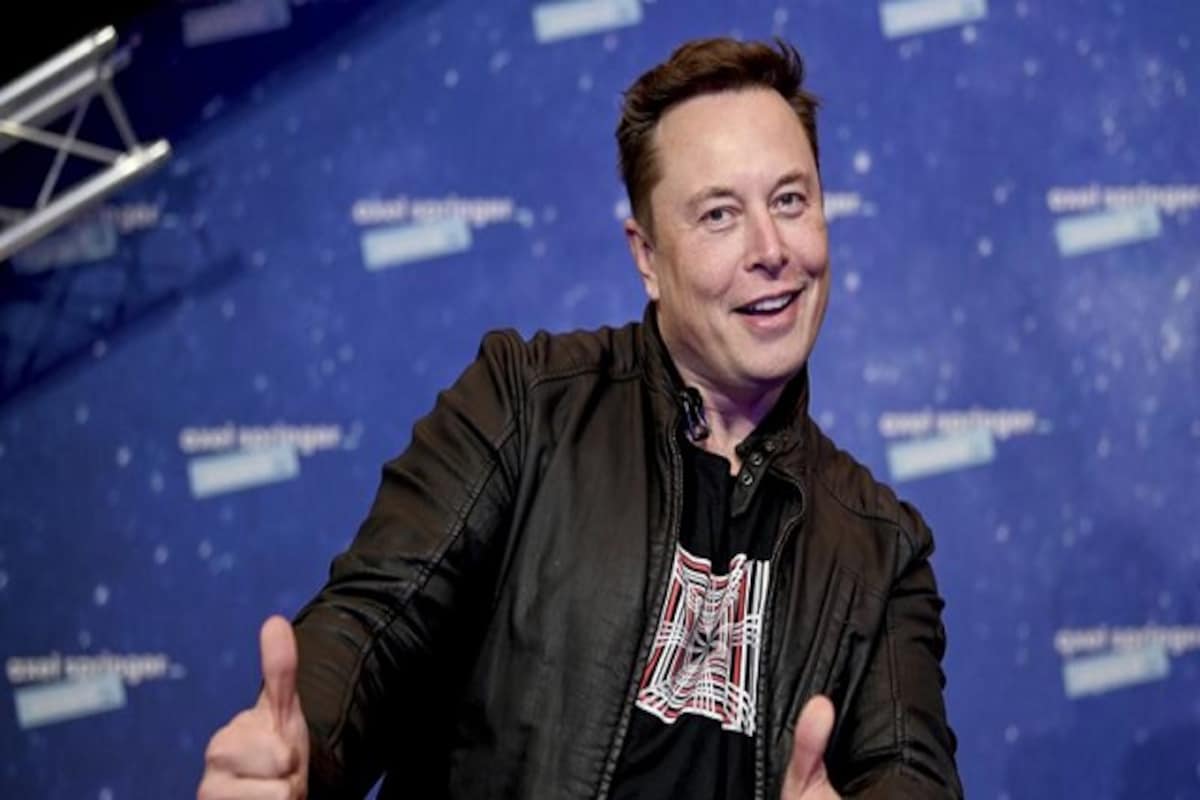 On October 27, Twitter confirmed Musk had finally bought the social media company, although he waited until November 4 to start offloading additional shares of Tesla.

This week, he also sold blocks of Tesla stock, according to the Securities and Exchange Commission filings.

Following the sale on Tuesday, Tesla stock skidded another 2.9%, adding to Monday’s sharp decline. Since May 2021, Tesla shares have hit another new 52-week low and reached their lowest level. The stock is more than 50% down its 52-week high and sharply below its 50- and 200-day moving average lines. 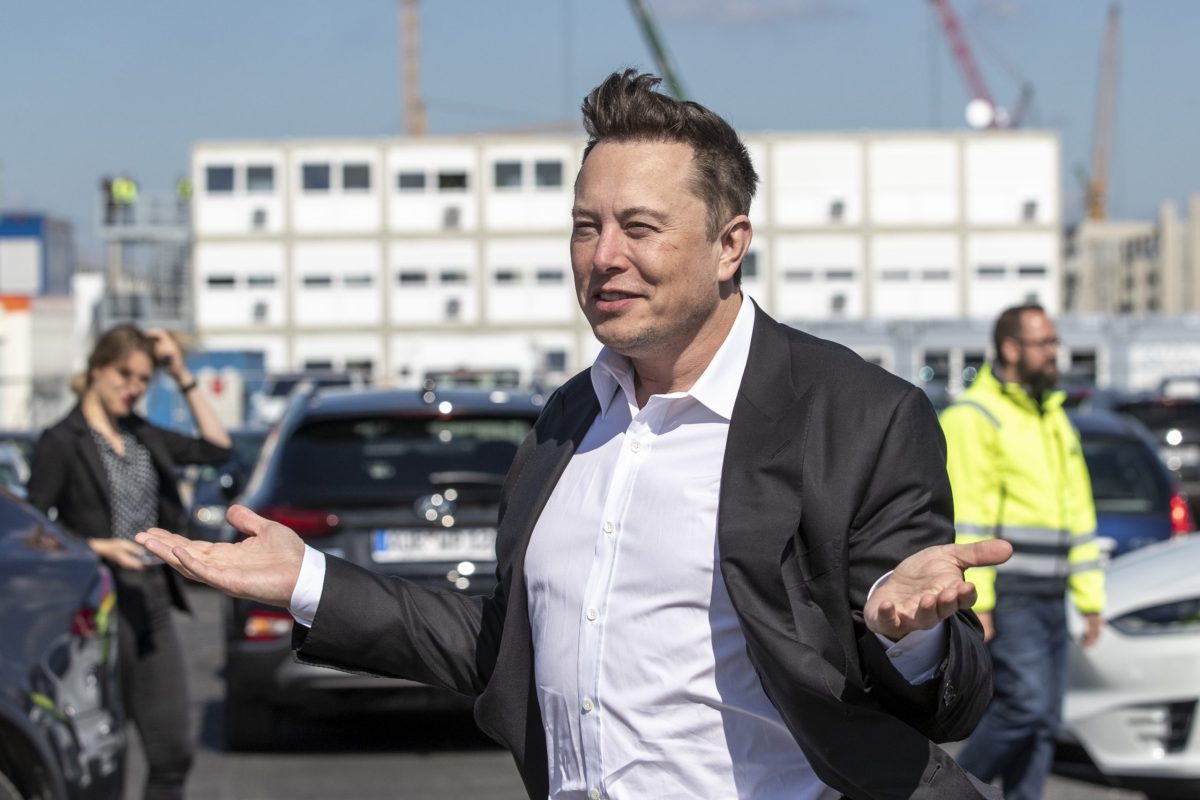 However, it is still being determined if the money Musk raised through selling Tesla stocks went toward the purchase of Twitter or to back losses at Twitter since he took over.

Just last week, Musk disclosed that Twitter had witnessed a “massive drop in revenue” since an increasing number of advertisers had paused spending on the platform in anticipation of his takeover of the company.

In the quarter ending June, Twitter lost $270 million, well before Musk took over and advertisers began to flee. On June 30, Twitter only had $2.7 billion cash on its balance sheet.

Investors in Tesla Stocks are left fuming, especially those who bought shares last month based on Musk’s vision that Tesla would one day be worth more than the combined worth of Apple and Aramco, the Saudi energy giant.

What’s even more disheartening for the investors is that he also made a promise of a sizable stock buyback next year during the Q3 earnings call.

Investors argue and opine that the Twitter deal is pretty much in the Tech sector’s history, one of the most overpaid. Many believed that this wasn’t the end of selling Tesla stocks. The latest round has just confirmed what they thought and even went as far as to say that this seems to be a “never-ending Twitter albatross” that Tesla shareholders have around their collective neck.

“The Twitter circus show has been an absolute debacle from all angles since Musk bought the platform,” wrote a Wedbush analyst. “When does it end?”

While many of Musk’s more trusting supporters thought it was safe to believe he had raised all the money he needed to buy Twitter since no SEC filings to the contrary emerged in recent days.

But as it turns out, Musk was not done selling Tesla stock

Many who have been paying attention expected Musk would be looking for any opportunity to sell into strength.

The Tesla CEO could only sell shares after the company published its full quarterly results, giving him little time to raise the billions he still needed for Twitter.

However, analysts say there is some good news about the stock sale for Tesla shareholders.

The sale of Tesla stocks indicates that the fundamentals of the company are solid, unlike what is often the case when an insider sells.

Tesla’s sales volumes continue to be high, growing at a forecast 50% annual rate even as operating expenses are well in control.

Musk believes he can achieve a similar growth rate to hit roughly 2 million cars sold next year as well.

Even then, many analysts have warned that investor faith is not something Musk should take lightly, let alone waste needlessly on Twitter. There are better times to offload Tesla shares since they have lost 46% of their value so far in 2022 because of disappointing sales numbers due to problems in its supply chain.

Musk got an average price of $202.52 for the sold Tesla shares since the closing of the Twitter deal, which is down 10% since he completed his buy of Twitter.

The company faces growing competition from established automakers such as Volkswagen, Ford and General Motors in the electric vehicle market. And some investors have expressed worries that Musk will be too distracted by Twitter’s purchase to give enough attention to addressing Tesla’s problems.

The three most current blocks of Tesla stock sales are only 4% of the shares that Musk owns outright through a trust while less than 3% of his holdings if options that he has to buy additional shares are included.

In April, Musk agreed to buy Twitter, shortly after filings showed he had bought 73 million shares, or roughly a 9% stake, for $2.6 billion. The buys made him the company’s largest shareholder.

Soon after the deal was announced, he revealed he had sold $8.5 billion worth of Tesla shares, an action seen as a first measure to raise the cash Musk would need to complete the purchase of Twitter.

Even after Musk declared a change of heart and fought a lawsuit brought by Twitter to force him to buy the company, he persisted in selling Tesla shares. Filings in August showed he had sold an added $6.9 billion worth of Tesla shares.

Since Musk’s earlier Tesla sales, shares of Tesla split three-for-one, meaning Musk needed to sell three times as many shares to raise as much cash, although his holdings of Tesla shares also tripled due to the split.

Musk rarely sold shares of Tesla stock, primarily selling shares necessary to pay taxes when exercising stock options, but this was before his interest in Twitter.

Conclusion: Tesla investors are indeed an angry lot. The latest sales mark the lowest price at which Elon Musk had sold Tesla shares recently, off about 30% from his sales in April and August when adjusted for the Tesla stock split since then and down 42% from what he received when he sold shares in late 2021.

With the latest Tesla stock sale, Musk has invariably got Tesla investors questioning his very credibility as they had invested in Tesla owing to Musk’s vision and a promise made that one day Tesla stocks will be more in value compared to both Apple and Amraco stocks put together.