The country’s foreign exchange reserves declined USD 9.646 billion to USD 622.275 billion in the week ended March 11, according to the latest data from the RBI.

During the reporting week, the decline in the reserves was due to a fall in the foreign currency assets (FCA), a major component of the overall reserves, the Reserve Bank of India’s (RBI) weekly data released on Friday showed. 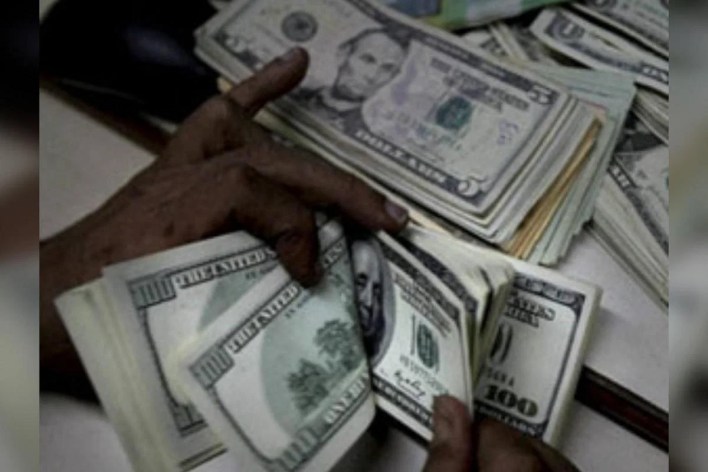 The country’s reserve position with the IMF decreased by USD 7 million to USD 5.146 billion in the reporting week, the data showed. Can Tata 1mg, PharmEasy, and MediBuddy carve out a more significant piece of the digital health pie?

Indian fintech firms have no data advantage over banks: Moody's