Continuing their downward trajectory for the third consecutive week, the country’s foreign exchange reserves declined by USD 2.03 billion to stand at USD 617.648 billion in the week ended March 25, RBI data showed on Friday. 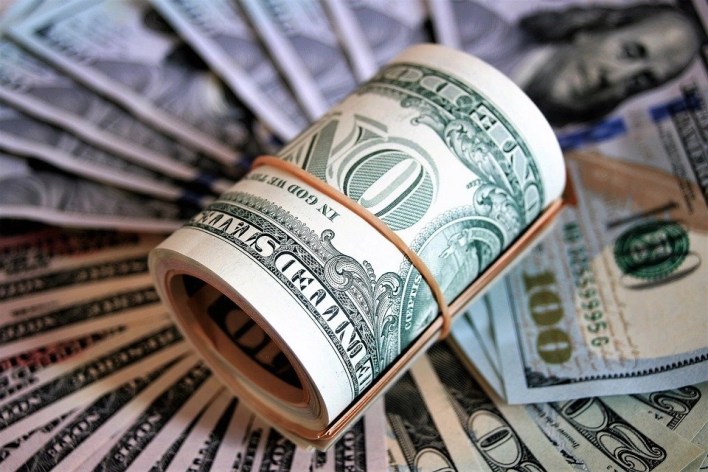 During the reporting week, the fall in the reserves was mainly on account of a decline in the foreign currency assets (FCA), a major component of the overall reserves, as per weekly data by the Reserve Bank of India. Gold reserves increased by USD 1.23 billion to USD 43.241 billion in the reporting week, the data showed. 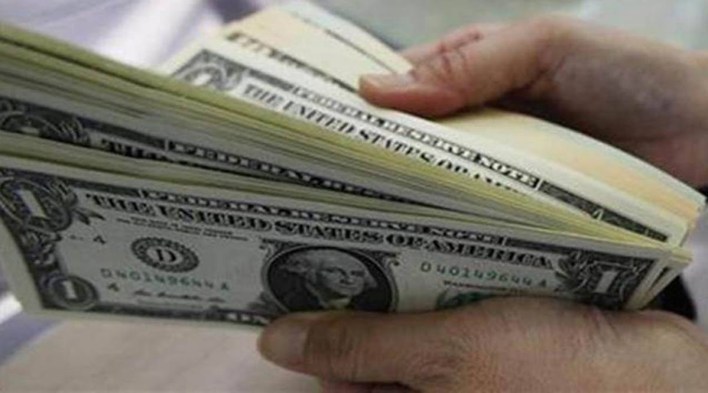 The country’s reserve position with the IMF also decreased by USD 14 million to USD 5.132 billion.

RBI: Indian economy is not in danger of stagflation, in 2022