When the global economy is all set to take off, the World is experiencing an energy crisis. Gas stations are running dry in Britain. Power costs surging in the European Union ahead of winter. Forced restrictions on energy use in China. And escalating prices for oil, natural gas, and coal. All due to the new energy crisis.

The subsequent events might make you believe that World has suddenly been struck by a universal power crisis or energy crunch. But, this assumption would probably be mostly incorrect.

The reason behind such an energy crisis

While the supply crunches disrupting businesses and consumers in each of these places are intense, the disruptions are unique in their way. However, the challenges are somewhat similar.

What unites them is a broad-based bounce-back in energy demand from record lows hit during the extreme severity of the coronavirus pandemic that has raised prices for oil, gas, and coal; ongoing supply restrictions by oil cartel OPEC; and global transport bottlenecks that have complicated smooth fuel distribution.

On the other hand, the list of what separates them is more prolonged, indicating that the disruptions may have more to do with local management choices and regional dynamics than a general shortage in the global energy supply.

Oil prices crossed a record 80 USD a barrel this week for the first time in almost three years, with natural gas and coal also mounting multi-year heights. The Organization of the Petroleum Exporting Countries (OPEC) and allied countries are scheduled to meet next week to decide whether to release their spare production capacity to help lower the current prices.

Let’s look into the depths of the present global-energy crisis and understand what is disordering the energy markets in Europe, Britain, and China.

China’s government has started rationing power to their energy-hungry industries because of a crisis in the coal supply. Coal plants are shutting down permanently because they are unable to operate economically. As Beijing sets power prices, the plants with higher coal production costs have no way left other than drawing their shutter down. 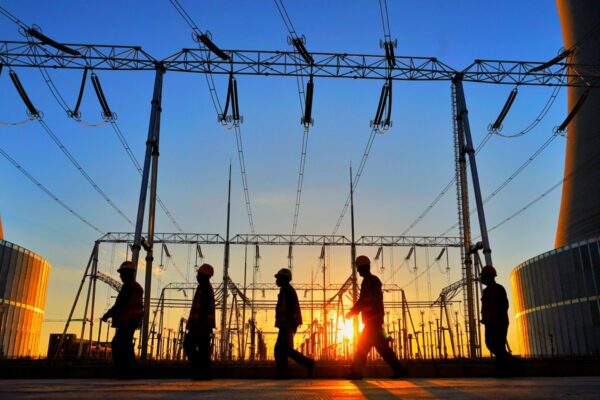 According to a report by Goldman Sachs, 44 percent of China’s industrial activity has been severely hit by the present power curtailments, which could hit the country’s GDP.

China faces mounting demand to ramp up coal imports and ensure supplies to keep the lights on, factories open, and water flowing as a severe power crisis disturbs the northeastern industrial heartland.

With electricity deficits enhanced by coal shortages disabling large industry segments, the governor of Jilin province, one of the most brutal hits in the World’s second-largest economy, called for a surge in coal imports. At the same time, a power company organization informed supply was being expanded “at any cost.”

A business in Jilin even predicted power shortages could disrupt water supplies at any time before apologizing for causing fear.

The China Electricity Council, which represents power suppliers, announced on Monday that coal-fired power companies were now “expanding their procurement channels at any cost” to guarantee winter heat and electricity supplies.

But coal traders have said finding new import sources may be easier said than done, with Russia concentrating on serving Europe’s power needs, rains suspending output from Indonesia, and trucking constraints blocking imports from Mongolia. Not to forget the trade war with Australia, the World’s second-largest exporter of coal.

The price of keeping the lights on in Spain has almost tripled, indicating a broader hike in the power bills across the European Union in recent weeks. The rise in electricity costs has raised fears of a brutal winter ahead as households demand heat and push consumption to a seasonal peak.

Mounting natural gas prices across Europe could delay the economic recovery in Spain, where small businesses essential to local employment are more vulnerable than elsewhere on the continent to abrupt rises in power bills. 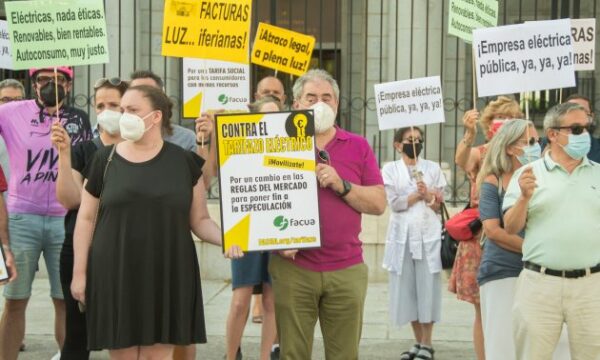 Electricity bills have more than doubled in Spain, and other European countries as gas prices rocket on factors such as low storage stocks, pushing companies into crisis and pressing governments to come up with steps to minimize the shock.

The result from record-high gas prices has hit even the food manufacturers as the suppliers of carbon dioxide, used in the vacuum packaging of food products to increase their shelf life and to put that fizz into your beer and soft drinks, faces turmoil.

Analysts say that Spain is significantly exposed to the surge in household fuel bills due to a high percentage of consumers with flexible rates, which are susceptible to price changes.

The reason for the soaring costs in Europe is a mixture of local factors, varying from low natural gas stockpiles and overseas shipments, insufficient output from the region’s windmills and solar farms, and maintenance work that has put thermonuclear generators and other plants out of service.

The timing is tricky as demand is only expected to rise in the coming weeks and months. Still, the return of power plants from maintenance and the startup of the recently completed Nord Stream 2 gas pipeline from Russia to Germany could ultimately ease markets.

Small enterprises, which account for a disproportionately high 61.3 percent of the total Spanish economic activity and 71.9 percent of full employment, are undergoing stress especially.

Less effective than large corporations to overcome the high prices, they say they are fighting to invest in re-hiring and development as the economy arises from the Covid-19 pandemic, which saw gross domestic product(GDP) contract a historic 10.8 percent in 2020.

In the meantime, Italy, Greece, Spain, Britain, and others are plotting national measures, ranging from subsidies to price caps, intending to protect and support citizens from rising costs as economies retrieve from the Covid-19 pandemic.

Panic buying by vehicle owners and drivers has left fuel pumps empty across principal cities in Britain, causing one of the country’s worst energy disruptions in decades. Fights have torn out at gas stations as the government requested to calm down.

But the problem wracking Britain is not a lack of gasoline; it is a lack of truckers to distribute the fuel from refineries to retailers, one of the odd side-effects of Britain’s exit from the European Union, and a hangover from postponed trucker certification and training during the pandemic. 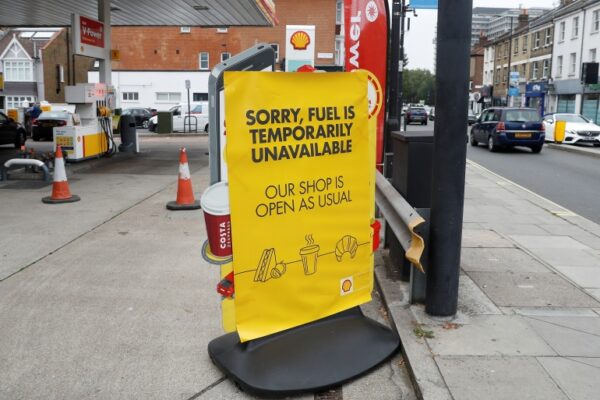 The solution? Prime Minister Boris Johnson’s government has been issuing provisional visas to thousands of foreign truck drivers to get fuel to market, has put the army on standby to help out, and expects to restore order at the gas stations before the holiday season kicks in.

Why ford is leaving India? The Rise to power and decision to quit