How much could an increase in import duties cause gold prices to rise in India? Here are five factors affecting the gold prices in India

In addition to being one of the best investment possibilities, gold is called a readily available asset in India. Prior to development, it could only be exchanged or used to purchase, but now it can be bought on paper through gold exchange-traded funds, Reserve Bank of India-issued sovereign trade bonds, and gold mutual funds.

Although it is true that each investment has a certain level of risk, gold is no exception.
When cess and surcharges are added, the overall import duty for gold increases from 10.75 percent to 16.25 percent, according to experts.

The Indian government yesterday increased the import tax on gold, which caused a dramatic increase in domestic prices of yellow metal. This move was made to counter the decline in the value of the rupee against the US dollar.

After being dropped last year, the import tariff was increased from 7.5 percent to 12.5 percent. MCX futures increased by 3% to reach $52,000 levels during low world rates. India imports most of its gold requirements, and Domestic prices closely track both global and international rupee to dollar rates and commerce. Additionally, gold is subject to a 3 percent GST. 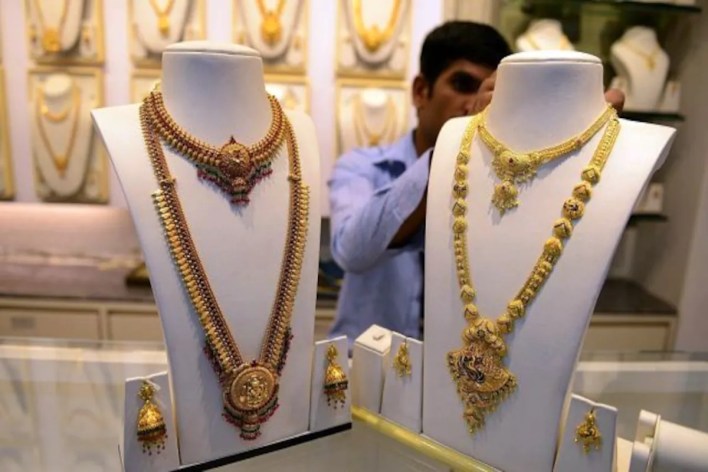 “The government immediately raised the import duty on gold by 5% to stop the swift devaluation of the rupee and the growing trade deficit. Additionally, an additional 3% GST is applied on gold “Regarding the increase in import duties, Sugandha Sachdeva, VP- Commodity & Currency Research, Religare Broking Ltd.

However, the unexpected increase in local prices may reduce India’s appetite for gold.
Given that we primarily import gold to meet domestic demand, it leads to the price of domestic gold increasing proportionately by about Rs. 2000 per 10gm, international gold prices are now trading with a little negative bias.

Demand is probably going to drop because of rising domestic prices at a time when the country is already dealing with high inflation, she said.
The rupee has lost over 6% against the US dollar so far this year after today’s record-low decline to 79.11 against the greenback.

NS Ramaswamy, Commodities at Ventura Securities Ltd Head, stated: “Imported gold is now expensive to buy. The move to decrease the usage of imported gold is one of the main motives of the government. The opening market instantly surged because of this gold news.

When the customs duty was 7.50 percent, the total import costs were 10.75 percent, including the Agri/infra cess and the social welfare surcharge. Now, the same amounts to 16.25 percent, representing a load increase of 5.50 percent.

Additionally, the current 3 percent GST is applicable, which renders the price of imported gold unprofitable, especially when the economy’s “demand” is weak.

He foresees a slowing in the rise of domestic gold prices. We don’t expect this news to affect the price of gold by more than Rs. 1 lakh per kilogram at most. Alternatively, 1,000 per 10 grams.

India’s main source of gold demand is jewelry. One of the most common ways for Indians to protect their wealth has historically been gold jewelry. As the link between the movements of stocks and gold is the opposite, investing in gold has become a highly effective hedge against volatile markets. 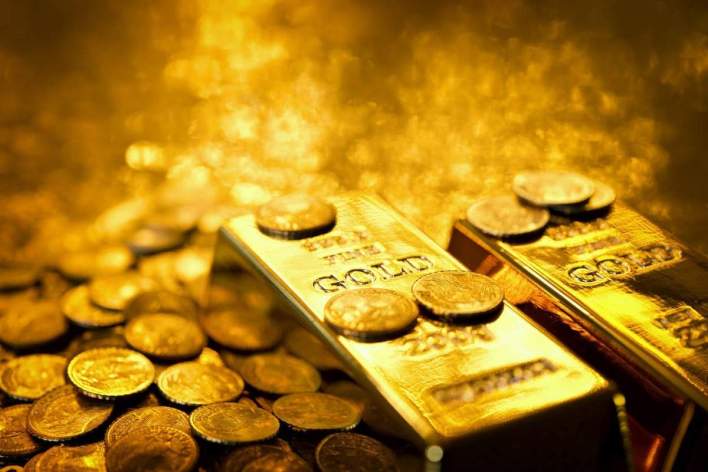 The following claim about the future of the gold price was made by the Religare expert: “Looking ahead, the price outlook for gold is shaky in the short term because tightening global financial conditions are limiting the precious metal’s upside potential while looming recession risks are fueling safe-haven demand for gold.

Additionally, the price of energy and other commodities has been drifting lower over the past week, reducing inflation expectations and creating the impression that the worst may be behind the track of growing inflation.

Anuj Gupta, vice president of research at IIFL Securities, remarked with respect to the domestic and spot gold prices: “The spot gold price has managed to stay above the $1770/ounce major support level. Between $1770 and $1835 is the current spot gold price per ounce.

In the short to medium term, $1865 and $1900 will be the next targets for spot gold if this little obstacle at $1835 is surmounted. Because the spot gold price has taken strong support at those levels, gold investors can see a decline in the $1790 to $1800 region as a buying opportunity.

According to Anuj Gupta of IIFL Securities, the short-term trend for gold is “sideways with an upward tilt,” hence one should strive to maintain a “buy on dips” approach rather than holding onto a short position in the commodity.

The MCX gold price is now running into immediate resistance at 52,500 and 53,100, respectively, according to IIFL Securities’ Anuj Gupta.

India is a country where gold is a popular investment choice. The famed yellow gold is supposed to provide long-term investors with a sense of security.

However, the volatility of gold’s price is still risky. Many different factors determine how much gold prices are because there are several phases involved in getting gold from the mine to the final consumer.

Here are five causes that could be driving up gold prices:

As we know most of the gold consumed in India is imported, and the global spot price of gold plays a role in determining the metal value of gold. The spot price is established on the London bullion market. For some reason, if the spot price rises, the price of gold may go upwards.

Additionally, other global factors, like war and peace that influence the movement of gold prices have an impact on domestic gold prices at the global level. As a result, gold prices may rise if the uncertain circumstances of the world exist. Does purchasing digital gold make financial sense?

Gold is no different from other economic aspects in that it is valued in accordance with the law of market forces principles. Both an increase in demand and the price of gold will rise. This behavior can be seen around holidays, during the wedding season, or following a successful rainfall that benefits the rural population.

The availability of gold is influenced by the country’s level of government reserves. If the RBI opted to buy more, The amount of gold available in the country would decrease, and if demand stayed the same, the price of gold would rise. 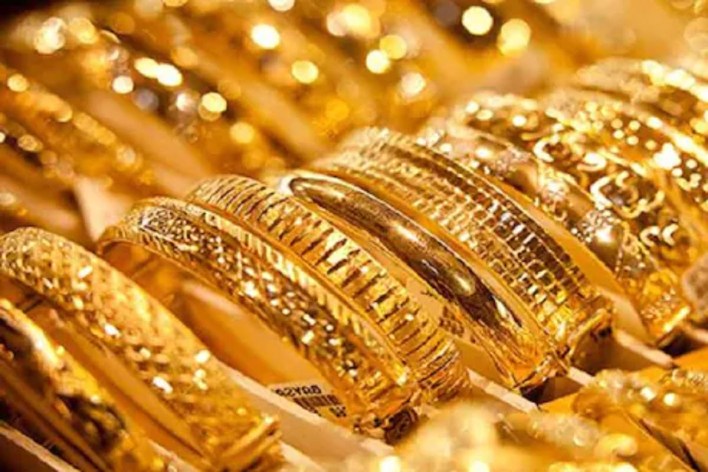 As you have heard that most Indians choose to purchase gold for the future. People often purchase more gold like it is a form of protection when inflation is high, which raises the price. Furthermore, we can see the increases in inflation lead to the value of the rupee declines on the global market, driving up the cost of translation.

4. Value of the Indian Rupee:

The spot price of gold is set by the London bullion market. This pricing is estimated in US dollars, euros, and British pounds. The value of the Indian rupee is thought to have an impact on the price of gold. When the value of the rupee falls, there will be a rise in the currency.

In India, shipments that contain gold are subject to customs fees. In other words, when a change in government policy leads to an increase in customs duty, the market price of gold is directly impacted. Furthermore, delivery costs, local taxes, and VAT may increase the price of gold depending on the area’s demographics.

As a result, the price tends to wander upward whenever one of these increases.
Gold investment is a popular choice in India. Consider all the relevant factors affecting gold prices before entering the world of gold investors.

You should assess your own investment strategy and risk tolerance before investing more of your hard-earned money. Knowing the reasons why investing in gold can be risky.

Indians love to make gold investments, but a lot of people are unaware of the reasons why gold is not the only suitable investment. In recent years, gold has not given investors good returns and may even have given investors negative returns.