The redevelopment and rebranding plan will help not only tourists from across the world who visit Delhi but will “substantially improve business and employment” in the marketplaces, Mr. Kejriwal stated this today during a virtual press conference.

New Delhi, India: Delhi Chief Minister Arvind Kejriwal said that the first phase of a “redevelopment and rebranding” plan will focus on five well-known markets in the city, including the fast-fashion market Sarojini Nagar.

There are several well-known markets throughout the city. As stated in our budget, these marketplaces will be renovated and redesigned. We’re starting with five marketplaces that will be rebuilt and rebranded in the first phase. Following discussions with the public, we’ve decided on these markets, “he stated

He went on to explain that they received 49 applications from 33 different marketplaces after placing an ad in the newspaper. 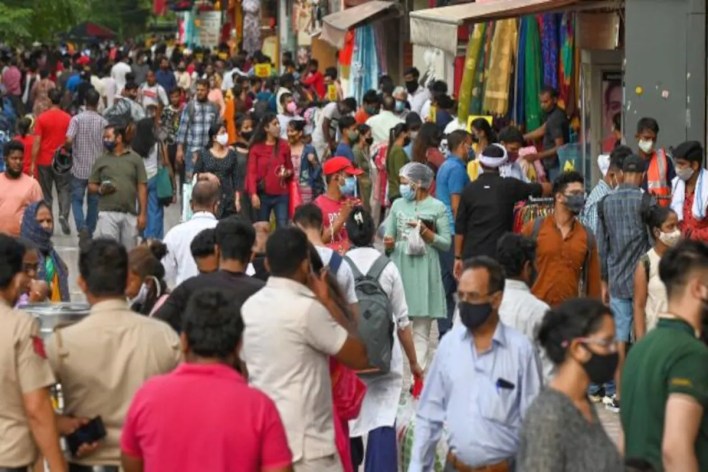 Kamala Nagar, a popular hangout for college students; Khari Baoli, Asia’s largest wholesale spice market; Lajpat Nagar, known for its high street and wedding shopping; Kirthi Nagar, a one-stop-shop for household decorations; and Sarojini Nagar, a market synonymous with fast-fashion in the city, are some of the shortlisted markets that will be prioritized in the first phase.

Mr. Kejriwal said, “A committee of eight persons, who also took a tour of the marketplaces, made the decision to rebuild and rebrand the five markets.” These markets would be able to create more employment and jobs if they were rebuilt, he noted.

The Delhi government had earlier issued an invitation to market groups to submit applications in order to choose five markets for the rehabilitation plan.

While only five markets were selected in the first round, Mr. Kejriwal stated that the goal is for all of the city’s marketplaces to eventually match the “international norm.”

See also  HOW INTERNET IS CHANGING THE WAY EDUCATION IS IMPARTED

The country’s greatest designers and architects will compete in this design competition, he said, and the best designs from the competition would be used to revamp the markets.

Traders expressed hope that the makeover of the marketplaces will commence soon so that customers, as well as businessmen, can reap the advantage of it.

A spokesman of the Sarojini Nagar market said the market is in severe need of a facelift since it has seen no repair works for many years.

“The Delhi government has our gratitude. Our market needs urgent repairs. Electrical fixtures are disorganized, and tiles are broken. The lack of restrooms is the most crucial issue, according to Ashok Randhawa, head of the Sarojini Nagar Mini Market Traders’ Association.

“Our market is a clothes hub. Visitors, tourists, and residents from all across the city come here. I hope the markets’ makeover will start soon so that consumers and business people can profit from it,” he continued.

The committee for the Kamla Nagar market hoped that renovation work would start soon.

This will be the first occasion that a government has taken traders’ needs into account. Since 1950, nothing has changed in the historic Kamla Nagar market. We anticipate that if the market is revitalized, it will resemble markets elsewhere, according to the association. Markets will be made more attractive, and municipal amenities will be improved as part of the Delhi government’s proposal, which will promote both foot traffic and business.

The market’s condition will be improved, according to Ashwani Marwah, general secretary of the Lajpat Nagar Traders Association.

We’re simply grateful that the city sees us as one of its key marketplaces. 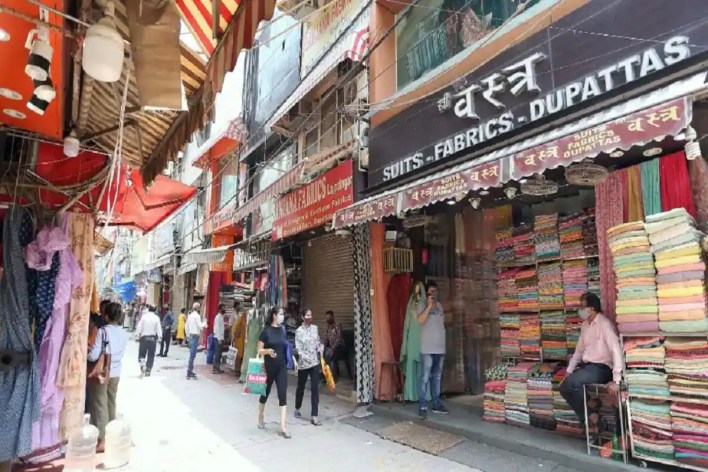 The Delhi CM also stated that a design competition will be held to finalize the reconstruction plan and that these markets will be redeveloped based on the best designs.

The top architects and designers in the nation will compete in the next level, which is a design competition. In the upcoming six weeks, the winners of this design contest will be notified. The best concepts from the competition would be applied to rebuild these markets, according to Kejriwal.

He did not, however, reveal the competition’s details or modalities.

The reconstruction, according to the chief minister, would not only increase foot traffic and business at these markets but will also help create jobs. He also stated that as part of the reconstruction plan, market roads would be improved, sewer and water lines will be streamlined, and the markets will be beautified.

According to the Delhi government, Rs 100 crore has been set aside for the program in the fiscal year 2022-23, with 1.5 lakh jobs expected to be created as a result of the effort.

The government intends to remodel, decongest, and redevelop the targeted markets in order to stimulate commercial activity and provide job possibilities.

Chief Minister Arvind Kejriwal announced on Monday that the Delhi government will revamp five marketplaces in the national capital to make them “world-class.”

He stated that this is in line with the announcement made in the Rozgar Budget 2022-23 by the Delhi government to create more job opportunities.

Kamla Nagar, Khari Baoli, Lajpat Nagar, Sarojini Nagar, and Kirti Nagar are among the markets that will be transformed. Read more

The names of the five marketplaces that will be refurbished in the first step have been decided, according to the chief minister.” “We’ve also mentioned their one-of-a-kind selling points.”

“For instance, Kamla Nagar is a famous hangout zone for young people, Khari Baoli is recognized for the greatest spices, Lajpat Nagar is a one-stop wedding buying destination, Kirti Nagar is a popular furniture and household décor market, and Sarojini Nagar is known for street fashion,” Kejriwal stated.

The Delhi government wants to rebuild, decongest, and rehabilitate the chosen marketplaces in order to boost commercial activity there and generate employment possibilities. Goyal said that one component of the rehabilitation project should be improving the markets, as this will draw more shoppers as well.

With more customers, he predicted that the company would prosper and that additional employment would be created. He said that the reconstructed markets would include top-notch roadways, enhanced power and sewer connections, developed parking areas, decreased traffic congestion, and pedestrian-friendly walkways. Read more details on the Inventiva Website  – https://www.inventiva.co.in/