The rupee is falling against the US dollar, but why? How Will It Impact The Indian Economy And People?

Since the beginning of 2022, the rupee has lost more than 6% against the dollar, including erosion of 1.97% so far in June.

According to Sriram Iyer, Senior Research Analyst at Reliance Securities, “Asian currencies have started mixed, but currencies may continue to be under pressure after Fed Chair Jerome Powell stated there is a risk that the US central Bank’s interest rate hikes may seriously hamper the economy.”

RUPEE HAS SET A RECORD LOW

However, the rupee fell to an all-time low of 79.03 against the US dollar on Wednesday. The rupee fell by 18 paise for the fourth session in a row. 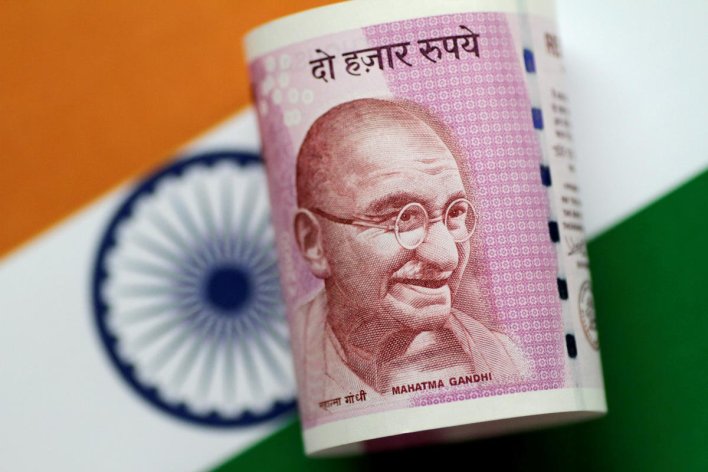 The rupee fell 48 paise to a record low of 78.85 against the US dollar on Tuesday.

Since the beginning of 2022, the rupee has lost 6.39 percent against the dollar, including a 1.97 percent decline so far in June.

WHAT CAUSED THIS FALL?

Increasing crude oil prices, a strong dollar globally, and ongoing outflows of foreign capital are the main causes of the rupee’s decline.

The outlook for global economic activity has been clouded by a backdrop of high inflation, protracted COVID-19 lockdowns in China, the key central banks’ financial tightening campaign, and supply chain disruptions brought on by the Russia-Ukraine war. As a result, the rupee has depreciated sharply against the dollar by more than 6% so far this year.

According to Sugandha Sachdeva, Vice President – Commodity and Currency Research, Religare Broking Ltd., “the Indian rupee has continued to fall since the beginning of the year, despite heavy foreign fund outflows from domestic markets, strength in the safe-haven dollar to two-decade highs, and firming crude oil prices.”

The experts at Emkay Wealth Management stated in a report that “the Indian Rupee has been severely affected by FIIs withdrawing funds from the equity market, deteriorating trade balance, rising crude prices, and dollar strengthening.”

So far in 2022, foreign institutional investors have sold $28.4 billion in local shares and $2.3 billion in bonds.

INTERVENTION BY THE RBI 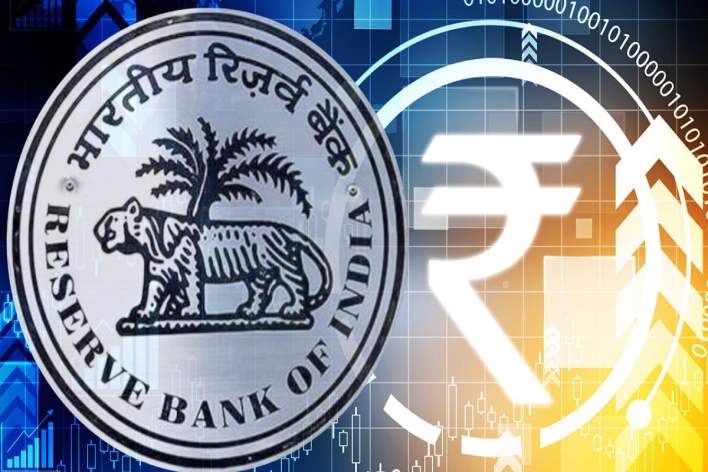 The rupee fell to historic lows on Wednesday, despite the Reserve Bank of India (RBI) selling dollars to prevent losses.

According to Reuters, the RBI may increase its use of spot market intervention, which would deplete central bank reserves, or it could just allow the rupee to fall in line with macroeconomic fundamentals.

US DOLLAR VS RUPEE

The rise in the rupee on Thursday is a bright spot among the gloomy clouds of uncertainty. Whether the benefits can be maintained is the topic at hand. According to Reuters, QuantEcon Research wrote in a report that “we expect depreciation pressure on the rupee would stay in FY23” and that “the rupee could collapse near 81 to a dollar by the end of FY23.”

What effect does a weak rupee have on you and the economy?

Because India relies heavily on imports such as commodities, crude oil, and electronics, the country pays payments in US dollars. If the rupee falls in value, it will have to pay more for the same number of goods. In such circumstances, the cost of raw materials and manufacturing rises, which is passed on to customers.

See also  The Media Is Either Sold Or Scared In India: what is the government doing?

A falling home currency, on the other hand, stimulates exports by making shipments more competitive and giving international customers more purchasing power. However, in the current environment of weak global demand and ongoing volatility, exporters are opposed to currency depreciation.

The weakening rupee has the greatest influence on inflation since India imports more than 80% of its crude oil, which is the country’s largest import. Since Russia’s invasion of Ukraine in February of this year, global petroleum prices have been above $100 per barrel. High oil costs and a weaker rupee would only exacerbate the economy’s inflationary pressures.

How Do Crude Oil Prices Affect the Indian Rupee?

India receives more than 80% of its crude oil from imports, which suffices for all of its energy requirements. The rupee loses when oil prices rise because India’s import costs rose as a result of the increasing prices of crude oil.

In May, Brent’s crude price has been increased to $110 per barrel, and it is now at $122. Imports will increase in line with rising oil prices. This increases demand for the US dollar, which strengthens it against the rupee. Since January of this year, the Indian rupee has been falling in value, eroding its purchasing power in the international market.

Is the rupee going to fall further? 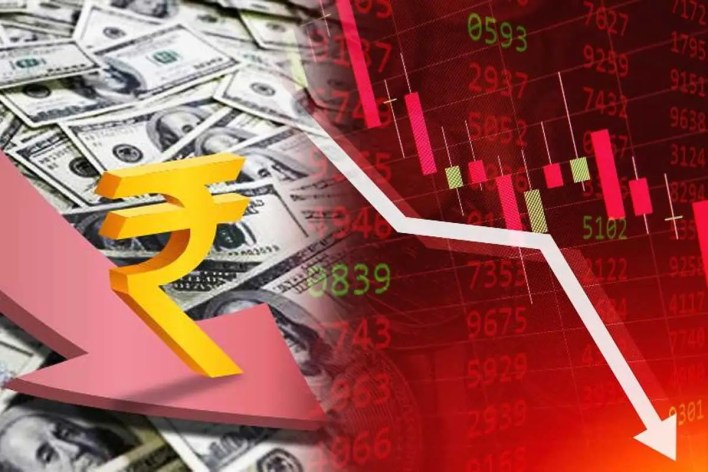 Some analysts forecast that the rupee will continue to fall against the dollar in the coming days if oil prices rise and the FII sell-off continues.

Analysts believe that the fundamentals of the Indian economy have deteriorated.

But this is where the RBI comes in, and the central bank has already started taking steps to halt the runaway collapse. In May, it leveraged India’s massive currency reserves to keep the rupee from falling below Rs 77.5 against the US dollar.

Will the RBI step in again?

The Reserve Bank of India (RBI) is fighting on multiple fronts to keep the rupee from falling to new lows.

There is a probability that the central bank will intervene again if the currency falls further.

Last week, RBI Deputy Governor Michael D Patra stated that the central bank would not tolerate “jerky fluctuations” in the rupee and emphasized that the Indian currency had seen the least depreciation in recent decades.

“We already are fighting for its stability and will continue to do so. Because we are active in the market, we won’t let the rupee swing unpredictably. Although we don’t have a specific degree in mind, jerky movement will not be accepted. That much is undeniable. ” said Patra.

Top 10 Most Innovative Startups in Gwalior 2022.

How 'USA-first' Fails The Solar Industry