With Google Pay, transferring money between banks, sending and receiving money online, shopping online, and using several other services have all become quite simple. These Google services are now the go-to for all payment-related needs for millions of Indians. And each day that goes by sees an increase in the number.

21 December 2021 – To allow GPay users to utilise their Mastercards without providing their debit card information, Google Pay and Mastercard have partnered.

Google Pay, often known as G Pay, was established on May 26, 2011. The digital payment system, which was formerly known as Google Wallet, changed its name to Android Pay later on September 11, 2015. The app was subsequently released under the name Tez before settling on Google Pay on August 28, 2018.

A digital wallet and online payment system, Google Pay was created by the company. Users may make contactless payments and online purchases using their Android watches, tablets, and phones thanks to the Google-powered digital payments platform.

With some limitations, iOS is another platform that offers G Pay compatibility to consumers in India and the US. Android devices running Lollipop 5.0 and up support Google Pay.

The second-most popular UPI network in India enables users to make payments to other businesses and private individuals utilising the Tez payment method, QR codes, and phone numbers. As of 2021, the app will be usable by users in 42 different nations. 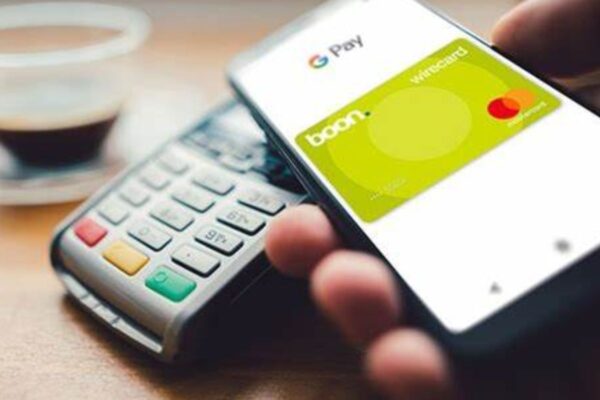 Initially known as Android Pay, Google Pay made its debut in 2015 at Google I/O. The 2011-released Google Wallet was the main inspiration for this software. The technology used by Softcard had an impact on Android Pay. The UPI system was subsequently turned around when Google released the payments app Tez on September 18, 2017. On August 28, 2018, Google Pay replaced the Tez name.

The co-founder of Google Pay, Sujith Narayanan, claims that while working on Google Tez, another product offered by Google, he and his team realised that a consumer’s financial journey goes beyond digital payments.

Additionally, there was a need to concentrate on the Indian millennial population and provide them with a fresh, quick, and effective method of managing their cash.

When it came time to choose a product, the co-founders of Google decided on “Google Pay,” which would revolutionise financial services for millennials. The groundwork for Google Pay was laid by Google Tez, a mobile payment service primarily catered to Indian users. Consider Google Pay as a more advanced Google Tez with a wide range of options.

The Founders and Team of Google Pay

Sujith Narayanan and Sumit Gwalani are the people who power Google Pay.

Together with Sumit, Sujith Narayanan is the co-creator of Google Tez. Sujith is an accomplished payments executive with exceptional expertise in the financial services industry. As a co-founder of the neo-banking start-up EpiFi, he is very well recognised. Sujith attended both Mahatma Gandhi University and the University of California, Berkeley.

Sujith began his career with Standard Chartered Bank and eventually left the company after serving as its National Sales Manager for 7 years. Before joining Google, he first worked as the Vice-President of Marketing and Channel Development at Religare Macquarie Private Wealth.

Along with Sujith, Sumit Gwalani was a key player in the founding of EpiFi in addition to co-founding G Pay. He oversaw Google Tez’s Indian activities. Sumit worked for Google for more than 12 years, holding several positions. Before working as a software architect for Trlokom and ultimately joining Google, Sumit was a research assistant at the University of Columbia, Santa Barbara. Gwalani studied computer engineering at the University of Mumbai, where he earned his Btech, before going on to the University of Santa Barbara to earn a master’s degree in computer science.

The name, tagline, and logo of Google Pay 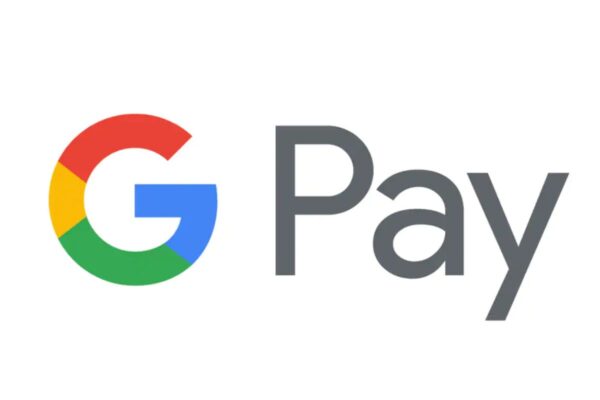 G Pay is how Google Pay is branded. The Google logo and the word “Pay” are strategically placed on opposite sides of the G Pay logo.

“Money made simple” is Google Pay’s slogan. What a profound and intriguing tagline, don’t you think? The ability to handle money has never been simpler thanks to Google Pay.

Users of Google Pay are not charged a fee to access Google Wallet. Users of GPay can send money directly and without charge to bank accounts. The company had previously planned to charge a 2.9% fee when topping up wallets using debit cards, but that plan has been scrapped.

As a digital payments network, Google Pay primarily derives its income from transaction-based fees that it collects from banks and merchants online and in-app payments. Additional sources of income for the business include product offers and advertisements on the Google Pay app. It also makes a sizable profit from the user information it gathers.

Before 2017, when there were 67 million monthly active users, Google Pay had shown a rise in usage. As of 2021, the same is currently anticipated to number 150 million.

The software has facilitated more than 2.5 billion transactions, with a running average transaction value of more than US $110 billion. It is also crucial to remember that Google Pay currently allows users to make payments to over 2700+ online merchants as well as over 200,000 retailers located in more than 3500 cities and towns. 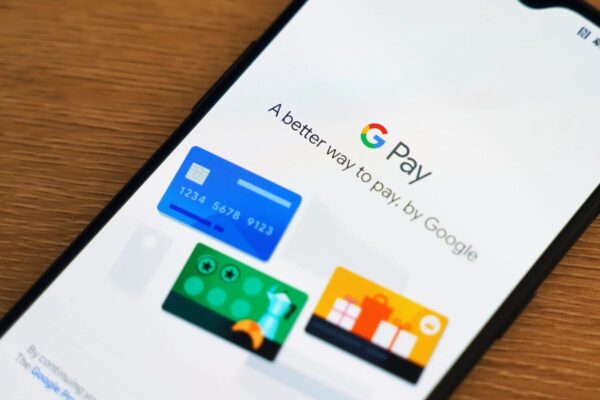 With support from one of the biggest companies in the world, Google, Google Pay was shielded from the difficulties that startups and small businesses encounter when they first start. There was no lack of resources either. A technical issue with Google Pay’s app in 2020 did become a popular topic for a while, despite not being particularly difficult.

Many users complained to the app, claiming that Google Pay abruptly deleted their bank accounts from the service. On social media, complaints about the situation were routinely posted. The problem, though, had no significant repercussions.

The Google Pay team hypothesised that the delinking of the app and bank accounts may have occurred accidentally by users. The crew put a patch in place, and everything is now back to normal. In response to a question about the bug from NDTV Gadgets 360, Google India released a comment.

To jointly develop novel solutions, Google Pay placed a specific emphasis on partnerships and ecosystem methods while establishing close ties with the government and central bank. As a result, the products cooperated within the ecosystem.

As of October 2021, GooglePay held a 35% market share in terms of volume and 38% of the shares in terms of value. The last 129 crore transactions registered by the payment gateway totalled Rs 2.50 lakh crore. Google Pay’s growth highlights include the following:

In barely two years since it launched in India, Google Pay’s digital payment service has 67 million monthly active users. In 2019, Google Pay made up 59% of all digital transactions. After PhonePe, Google Pay is the second-most popular UPI platform.

So far, Google Pay has collaborated with many different organisations all around the world. The following are a few of the well-known alliances that G Pay has observed:

On October 29, 2021, GPay will help GooglePay users buy SBI General Insurance directly through the app thanks to a partnership the two companies announced.

On September 21, 2020, the two companies will collaborate to make it easier for Visa cardholders to tap to pay, securing all app transactions.

On September 20, 2021, G Pay will collaborate with 90 banking institutions from 9 countries.

As of September 3, 2021, Google Pay is firmly connected with India’s financial ecosystem.

On September 2, 2021, G Pay and Leumi, an Israeli bank, will have a partnership that will allow users of the bank to utilise the Google pay digital wallet.

Amazon Pay, PhonePe, Paytm, and Stripe are Google Pay’s main rivals. A platform for online transactions is Amazon Pay. Regarding functionality and features, it is comparable to Google Pay.

The most popular payment app in India is called PhonePe. It enables users to recharge their phones and make payments via BHIM, UPI, credit cards, and debit cards.

An Indian e-commerce payment system is called Paytm. Through its ecosystem, Paytm provides a variety of services, including e-wallets, bill payment, phone recharging, and an online store (in the form of Paytm Mall). Its headquarters are in India’s Noida. Online payment processing is made easier by Stripe.

For its consumers, Google Pay is always developing fresh, original content. The business has declared that it will turn its app into a resource for consumers’ finances. Sending money to friends and family would be considerably simpler as a result.