To accelerate the nation’s development, the Industrial Development Bank of India or IDBI bank was established. Some of the IDBI’s responsibilities are given below:

In addition to serving industrial clients, IDBI provides help to those who are looking for financing to launch a business. If someone wants to build on their agricultural plot of land, IDBI provides loans for that reason. There are many government-created accounts for women’s and children’s benefits as well. 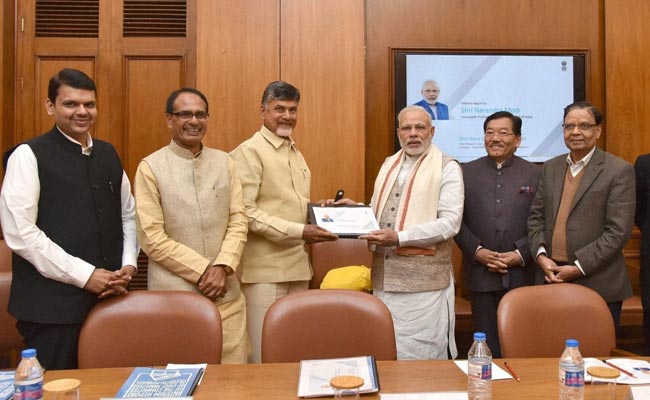 The panel of ministers will make the final decision

According to the report, a panel of ministers will ultimately decide on the overall basis of the agreement. According to analysts, the government and LIC will try to understand the buyer’s interests by the end of September. The Reserve Bank of India will allow investors to buy more than a 40% stake. 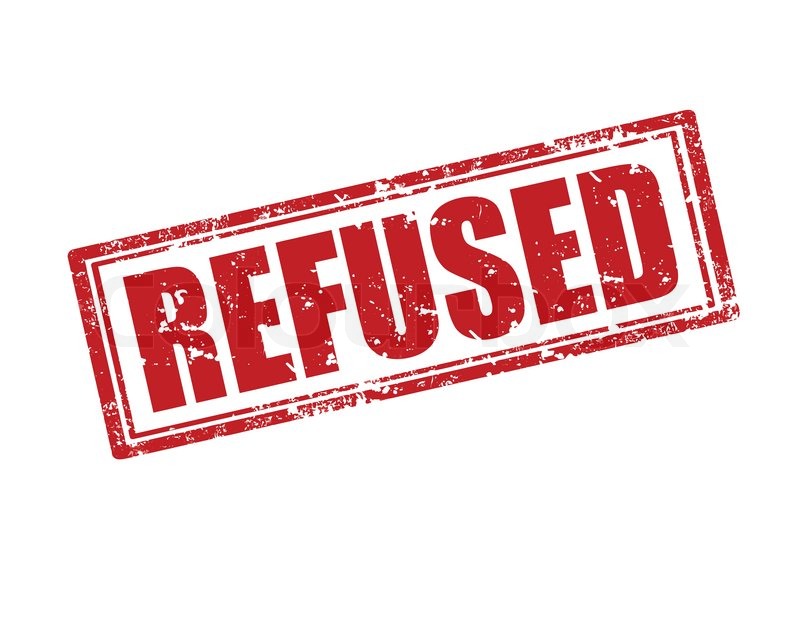 Although, representatives from the Indian Finance Ministry and IDBI Bank refused to give any additional information. Also so far, a LIC representative has refused to comment. Let me notify you that shares of IDBI Bank have increased 6.3% during the last 12 months. The lender now has a market worth of around $5 billion as a result (424.7 billion rupees).

The representatives of the IDBI Bank and the Indian finance ministry refused to comment, but the LIC official didn’t respond to requests for comment right away.

There will be a partial sale of government and LIC stakes in IDBI Bank and a transfer of managerial control. According to Bloomberg News, the Reserve Bank of India will give permission to investors to buy interests worth more than 40%. Entities governed by the regulator frequently require authorization to purchase holdings above that number, whereas non-regulated firms are limited to purchases of 10% to 15%.

The government needs to broaden the pool of potential buyers, rev up its privatization operations, and shore up its finances to generate 650 billion rupees through several disinvestments this year. Most of the $2.7 billion IPO by LIC has helped raise more than one-third of the goal amount.

While the government holds 45.48 percent of the bank, June 30 shows that LIC also has a 49.24 percent share in the company. Following the news, the price of IDBI Bank’s stock increased by more than 5% to a high of Rs 41 per share on the BSE.

Recently, it was uncovered that the Centre had contacted many international buyout firms and financial organizations, including the Carlyle Group, TPG Capital, and Fairfax Holdings, which is owned by Prem Watsa.

This was done to ascertain investor interest in purchasing most of the holdings in the lender, investment banking, and private equity executives that were directly held by the government and LIC.
Companies won’t be allowed to participate in the bidding process because corporate ownership of banks is prohibited under central bank laws.

Reports claim that loosening the conditions might increase the pool of possible purchasers, rev up the government’s intentions for privatization, and strengthen its finances as it attempts to collect Rs 65,000 crore from various divestitures this year.

CoinSwitch Kuber Raided, Another Crypto Exchange on the ED's Radar