Despite international pressure and several rounds of negotiations conducted by the SII (Serum Institute of India), the government rejected SII’s request and, in accordance with its previous commitment, exported 50 lack doses of Covishield to the United Kingdom.

The decision was made after a severe shortage of local vaccine supplies, and the government insisted on supplying local products first to protect the Indians. 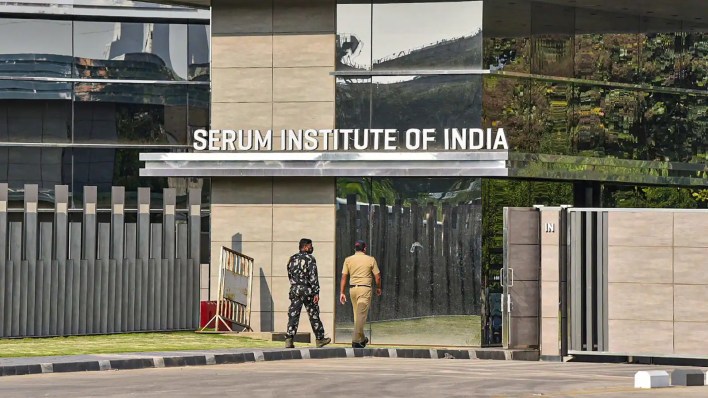 The states have been prompted to negotiate with the Pune-based company to negotiate the purchase of these doses of the drug to meet local demand. This dose may be used to vaccinate between the ages of 18-44.

These 5 million doses of the Covishield vaccine can now be used to vaccinate people between the ages of 18-44 years. Countries have been requested to purchase. Private hospitals can also get them, an official source said.

The Ministry has asked the states to contact the company and start procurement activities as soon as possible. However, the source said that the labels for these doses may have to be replaced. Since the vaccine is packaged and shipped to the UK, a different label is attached to the vial, but because it must be purchased in the local market, the same label is required.

In addition to this, on May 10, 2021, Geneva-Schools and shops reopened in parts of Europe on Monday, alleviating the Covid-19 lockdown for several months, but the devastating epidemic has swept the entire subcontinent and health Experts declared the virus to be a “variant of concern” in India. 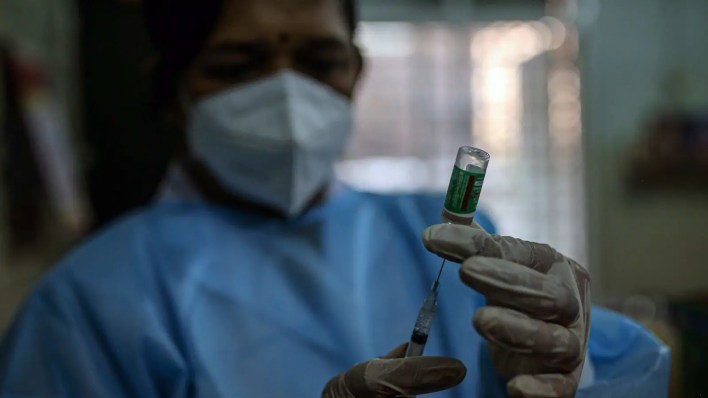 The World Health Organization in Geneva stated that the B.1.617 variant circulating in India appears to be more contagious and may be more resistant to vaccine protection.

Maria Van Kerkove, WHO’s lead of Covid-19, said: We, therefore classify it as a global concern.

Since the end of 2019, the virus has continued to surge in many countries. The pandemic has killed nearly 3.3 million people worldwide, which has disrupted normal life and caused global economic chaos.

But the rapid vaccination schedule has caused many wealthy countries to take steps towards normalization. 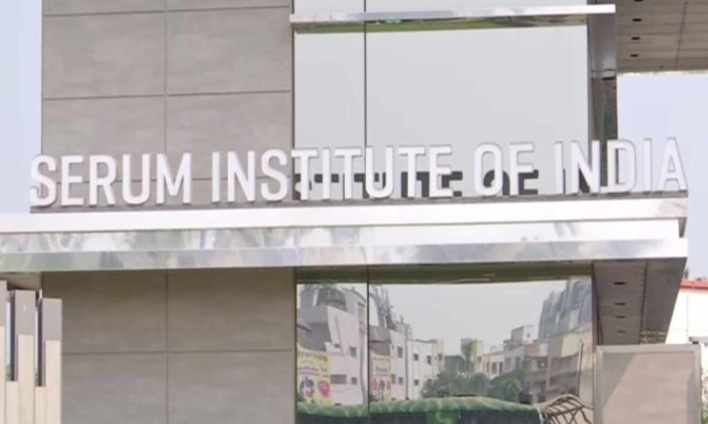 Ireland lifted domestic travel restrictions on Monday and began to reopen non-essential retailers in phases, while Greece opened nurseries, elementary and junior high schools before the start of the tourist season on May 14.

The EU stated that the tourism industry will be “on track” to ensure that the Covid Health Pass is ready in June to facilitate travel, which may be supported by the EU.

The United Kingdom, which has the highest number of Covid-19 deaths in Europe, announced the reopening of indoor seating in bars and restaurants in England starting next week.

The latest relaxation of restrictions comes after the successful vaccination campaign, England reported that there were no daily virus deaths for the first time in more than a year.

Act Responsibly-Spain canceled a six-month state of emergency on weekends and allowed travel between regions, issued after joyous crowds celebrated on uncovered streets and no social distancing was observed gave a cautious warning.

See also  Artificial Intelligence (AI), cloud computing, 5G, and Nanotech in healthcare: How organizations are preparing best for the future

Attorney General Juan Carlos Campo wrote in El Pais: The end of the state of emergency does not mean the end of restrictions. It is far from over. The virus threat still exists. He urged Spain. People act “responsibly.”

Cyprus withdrew from the third partial lockdown on Monday and adopted a new coronavirus “safety pass” system that allows people to move freely.

In Germany, after the government passed the new regulations, starting from Sunday, people who are fully vaccinated against Covid-19 can be exempt from many restrictions.

But in Norway, a committee of government experts recommended that Johnson & Johnson and AstraZeneca abandon the use of the jab because of the risk of rare but serious side effects.

At the same time, the German company BionTech, which is cooperating with the US pharmaceutical giant Pfizer to develop vaccines, announced a US$200 million joint venture with China’s Shanghai Forum Pharmaceutical to produce up to 1 billion jabs each year and said it is establishing its own in Singapore Production base in Southeast Asia.

India’s worries variant-India is suffering one of the worst outbreaks in the world, with nearly 370,000 new infections and 3,700 new deaths reported on Monday.

The devastating wave has overwhelmed India’s medical system. Experts say that the official number of cases and deaths is far lower than the actual numbers.

BionTech tried to solicit fear of mutations in India on Monday, saying that “to date, there is no evidence” that the jab needs to adapt to the newly emerging variants.

See also  China clamps down further on dissent as it expels journalists from NYT, WSJ, and WaPo

The epidemic has spread to some neighboring countries of India, including Nepal.

China plans to establish an “isolation line” on the summit of Mount Everest, which crosses the border between China and Nepal, to avoid infection by Nepalese climbers. According to official Nepalese reports, dozens of people have been injured in Nepal’s base camp.

A glimpse of the future? -Tokyo held a test event before the Summer Olympics, giving the world a glimpse of life after the pandemic.

American sprinter Justin Gatlin said after winning the men’s 100m race: It’s weird to run in a stadium without fans.

Organizers said on Monday that IOC President Thomas Bach was forced to postpone his visit to Japan after the extension of the coronavirus emergency less than three months before the Tokyo Olympics.

Organizers said on Monday that IOC President Thomas Bach was forced to postpone his visit to Japan after the extension of the coronavirus emergency less than three months before the Tokyo Olympics.

The U.S remains the worst-hit nation in the world, with the highest number of known fatalities and infections.

But the actual death toll may be higher than the official figure of 581,000. A study released by the University of Washington last week estimated the death toll to exceed 900,000.

The United States has been badly hit by the pandemic, but since January, more than 114 million people have been fully vaccinated, and new infections have decreased.

The unemployment rate in Nigeria and its impact on the currency