State-run aerospace behemoth Hindustan Aeronautics Ltd (HAL) is working on an AI-driven multi-role, advanced and long-endurance drone for strategic missions in high-altitude areas including along the frontiers with China, people familiar with the development said on Sunday.

The rotary-wing drone will have the capability to carry a load of 40 kgs, including missiles and sensors, and it is being developed considering the requirement of the armed forces to keep a strong vigil over the mountainous areas along the Line of Actual Control (LAC), they said.

The HAL has set a target of conducting the maiden test-flying of the unmanned aerial vehicle (UAV) by the middle of next year and plans to produce 60 such platforms in the first phase of the project, the people in the know told PTI.

They said the operating system of the long-endurance drone will feature applications of Artificial Intelligence and the armed forces will be able to use it for multiple purposes including transporting essential supplies.

“The drone is being developed in such a way that it can carry a wide range of vital military systems including sensors, missiles and various other weapons,” said one of the people cited above.

Separately, HAL is also looking at the possibility of producing the Israeli Heron TP drones in collaboration with its manufacturer under an ambitious project.

“This project is aimed at addressing the requirement of our armed forces as well as global supplies,” the person said.

The medium-altitude Heron drones are capable of operating for nearly 45 hours at an altitude of up to 35,000 feet. 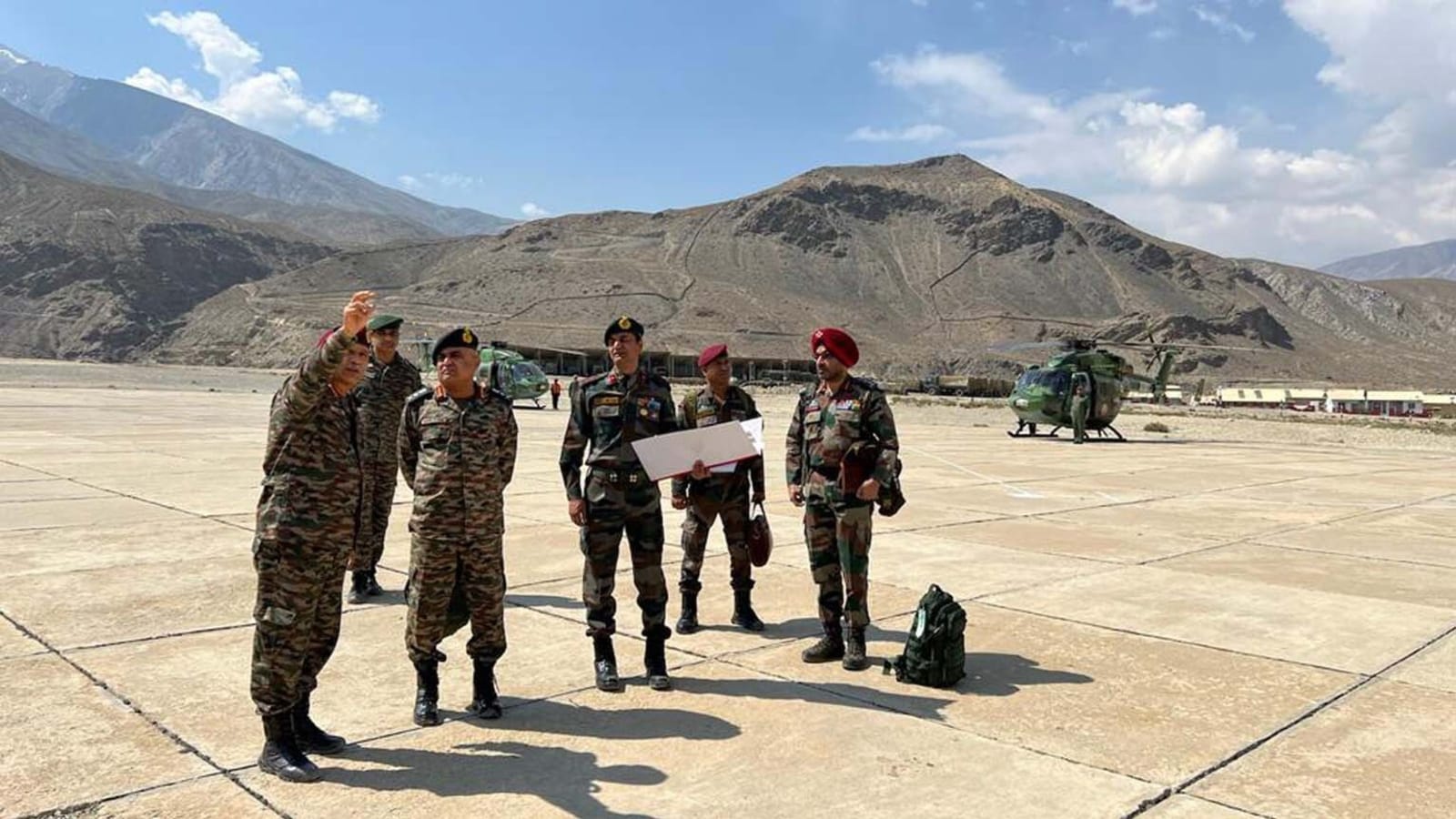 The Heron TP drones are equipped with automatic taxi-takeoff and landing (ATOL) and satellite communication (SATCOM) systems for an extended range.

The HAL is also working on two separate drone projects with the Defence Research and Development Organisation (DRDO).

The three services are planning to acquire a sizeable number of unmanned aerial platforms in the next few years to significantly ramp up their surveillance capability, particularly to monitor Chinese activities along the LAC and Indian Ocean Region.

Each of the three services has drawn up plans for the acquisition of the new-age platforms.

The armed forces have been focusing on procuring unmanned platforms including armed drones following the eastern Ladakh standoff with China and a drone strike on the Jammu airbase last year. Explosives-laden drones were used to carry out the attack on the Jammu Air Force station in June last year in the first such instance of suspected Pakistan-based terrorists deploying unmanned aerial vehicles to strike at vital military installations in India.

India is also planning to procure around 30 multi-mission armed Predator drones from the US for the three services at an estimated cost of over USD 3 billion.

In November 2020, the Navy got two non-weaponised MQ-9B Sea Guardian drones from the US on lease.

Why India could be able to influence e-commerce alone this Summer?