Why India could be able to influence e-commerce alone this summer?

Retail behemoths and governmental regulators from all over the world will be keeping a close eye on India this month as it expands the Open Network for Digital Commerce (ONDC) to 100 important locations.

Government-backed ONDC is a project that non-profit think tanks developed. By putting tens of millions of kiranas (Indian family businesses) on an equal footing with online behemoths like Amazon, Google, and India’s Flipkart, the project, championed by Indian billionaire and Infosys founder Nandan Nilekani, seeks to level the playing field in online commerce (a Walmart subsidiary).

Amazon and Flipkart presently own more than 60% of the Indian e-commerce market, according to Reuters. The three per cent referral commission cap set by ONDC is a long cry from the nearly 30 per cent cut that third-party vendors lose on the major e-commerce platforms already in use.

Customers will be put in an unheard-of situation: Amazon will compete with Flipkart on the Flipkart application, and vice versa. eBay listings may appear after searches on Amazon.com, demonstrating how flexible ONDC may make online trade.

“We can redo the digital world and make it more equitable and open to all users. In an email exchange, Nilekani stated, “With ONDC, we intend to not only level the playing field for India and all firms operating there but also to show the world how to open commerce can lead to beneficial non-zero-sum results for business and society. 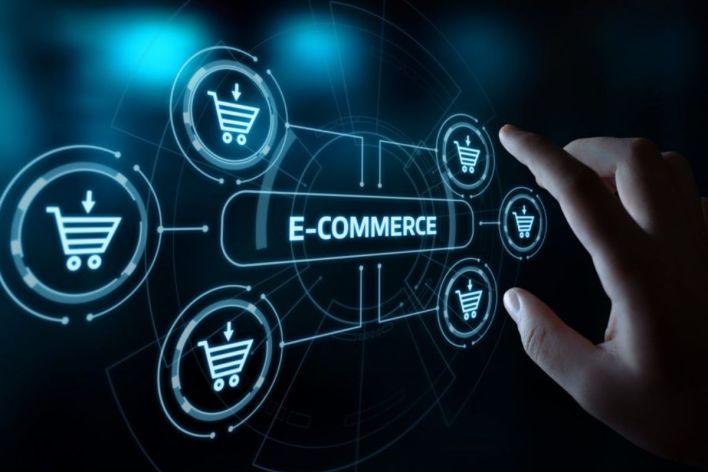 We have the power to redesign the digital world such that it is more fair and accessible to all people. Nilekani said in an email exchange: With ONDC, we want to demonstrate to the rest of the world how open commerce can produce positive non-zero-sum outcomes for both business and society in addition to levelling the playing field for India and all companies doing business there.

Even medium-sized businesses are begging for ONDC. Any retailer on the network can respond to purchase requests made through the software, which effectively creates an open order book.

The goal of ONDC is to provide a digital commerce foundation that includes inventory management, logistics, dispute resolution, and other features. Union Minister Piyush Goyal claims that after a successful launch in five Indian cities—Delhi, Bengaluru, Bhopal, Shillong, and Coimbatore—a statewide rollout is in the works.

If everything goes according to plan, ONDC might profoundly alter the rules of e-commerce, usher in a time of open competition marked by less sway from vertically integrated platforms, and teach American regulators how to challenge their monopolies. 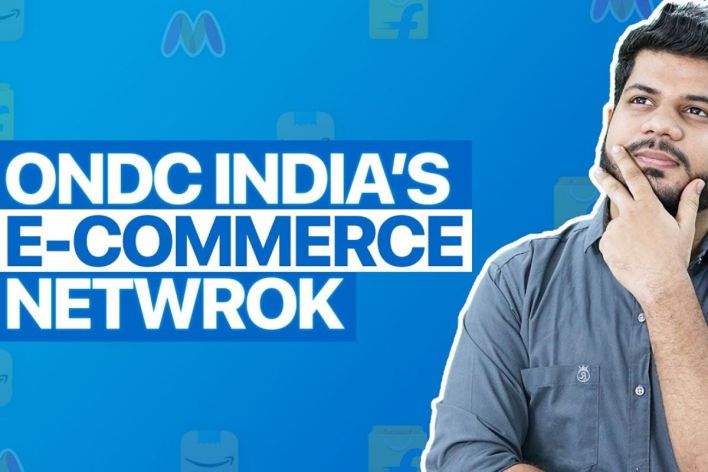 The ONDC is neither a programme, a middleman, nor a particular piece of software. Instead, ONDC is a collection of guidelines intended to promote open communication and linkages among consumers, tech platforms, and merchants.

The ONDC, which is primarily an open network, is built around India’s Universal Payments Interface. The underlying open standards of ONDC are an adaptation of the Beck Protocol, a global open source standard from India that can be used outside of retail commerce for sectors like mobility and health, said Sujith Nair, CEO and co-founder of the Beckn Foundation.

Open standards help sustain open networks like the internet. The connection of numerous types of systems is made possible by a fundamental set of technology standards. Effective open standards and networks promote competition and remove annoyances and barriers to entry.

To democratise digital trade, Nilekani proposes replacing the platform-centric model, in which the buyer and seller must use the same platform or application to transact, with an open network that supports and even encourages cross-platform and cross-application contact and commerce.

Using the open specifications and open network protocols offered by ONDC, any market participants can connect and exchange information.

At the moment, platforms act as arbitrators and middlemen in the United States, Europe, and India’s e-commerce industries. It is challenging to compare identical products by vendor prices, shipping costs, taxes, and other factors when an online consumer needs to switch between platforms to evaluate prices or offers.

While shopping search engines like Google Shopping do allow users to compare prices between different online retailers, they typically focus on larger e-commerce businesses with the resources and know-how to manage intricate data flows from inventory systems and list products.

Customers will be able to select from a variety of shopping platforms thanks to ONDC’s role as a set of standards. Based on the same set of standards, the same product, pricing, and availability information will be provided to each platform.

The proprietor of the corner Kirana will only need to maintain one tool to distribute information across numerous platforms. The idea is that by doing this, kiranas will seamlessly enter the digital world without pressuring shops to become digital experts.

The greatest benefit for Kirana enterprises may also be unlocked via ONDC: proximity. India’s local merchants already have “less-than-an-hour” commerce solved by their location down the street from a buyer as Amazon races toward same-day delivery and venture capitalists continue to bet heavily on short-window delivery startups that promise to deliver in an hour or less after an order is placed.

India serves as a perfect testing ground for the idea. According to Nilekani, it has one of the highest rates of global digital finance adoption—more than 80%. The Indian government is actively pursuing a digitization strategy. Within two years, ONDC wants 25% of all internal Indian trade to be conducted online. That is three times the existing internal commerce online penetration rate of 8%.

Kirana may have an easier time entering the game with ONDC, but eventually, all players stand to gain. Homegrown e-commerce rivals of Flipkart and Amazon, including SnapDeal, are registering for ONDC to compete on price and customer experience on an even playing field.

Google has also expressed interest. ONDC is seen as a possible boost to Indian technology companies that offer e-commerce services and capabilities to medium-sized businesses. 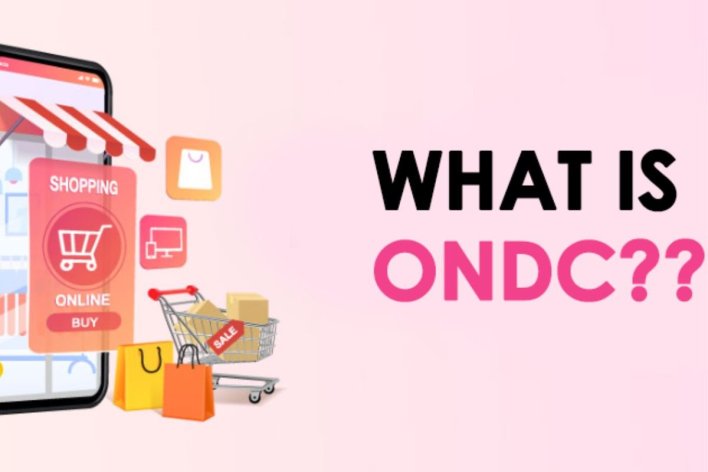 For ONDC, there are difficulties and dangers. Even if it is successful, the outcome could not be what was intended. It will need a big, well-funded adoption effort to get the tens of millions of current kiranas onto the platform.

The efficiencies of scale that allow Amazon and Flipkart to negotiate lower prices will continue to be advantageous. Consumer anger could result from any action to limit trade that raises prices, and the big platforms might end up being the ones that profit most from ONDC.

Google Pay and Walmart’s PhonePe have seized the lion’s share of transactions in India’s Unified Payment Services (UPI), which was created to offer an open standard for payments. The government is looking for ways to increase competition, but doing so without directly limiting user behaviour will be difficult.

On the other hand, the union of ONDC and UPI might lower entry hurdles. The two could create a more competitive environment by allowing new entrants to more easily challenge incumbents by opening up India’s commercial foundation.

The ONDC gives governments and businesses around a sneak peek at what open retail would entail. Everyone would ultimately profit from accelerated e-commerce adoption and the expansion of the global economic pie, including consumers, retailers, and even massive platforms.

In 2022 HAL developing long-endurance drone for vigil over LAC