Global IT behemoths are on a layoffs binge. In the face of slowing consumer spending, rising interest rates, and rising inflation globally, IT corporations are halting or cutting employment. According to layoff monitors, 183,832 individuals have been fired off in 2022. While industry analysts believe that the gloom will lift as the economy improves, the truth remains that these large MNCs took the gamble of expanding too quickly.

Twitter, the microblogging network, let the staff leave without notifying the full-time employees who worked with them. However, Twitter isn’t the only one receiving criticism for such tactics; the leading social media player, Meta, is as well. November 4- Just after Elon Musk stepped over, Twitter announces plans to reduce half of its worldwide workforce or around 3,700 individuals. Following the start of layoffs in India, Twitter reportedly fired the entire marketing and communications staff.

November 14- As per a Platformer investigation, Twitter has also fired over 4,400 of its contract workers. It went on to say that out of Twitter’s 5,500 contract workers, 4,400 were laid off after losing access to Slack and other work systems.

November 9- Meta’s Zuckerberg announces the layoff of around 11,000 people or 13% of the company’s worldwide workforce. Up to 100 people in India have been affected, according to media estimates, with the bulk of them being IT personnel such as software developers. The move is likely a result of his realization that his choice to raise investments did not go as planned.

November 10- Amazon has also entered into reductions and will examine its unproductive businesses, including the gadgets segment that contains voice assistant Alexa, in order to trim expenses. A move like this might harm hundreds of professionals in nations like India.

November 14- Walt Disney announces a hiring freeze and employment cuts as it works to bring the Disney+ streaming platform into profitability against the background of economic uncertainty. The message was delivered to Disney executives by CEO Bob Chapek, who stated that the business is adopting a targeted hiring block and anticipates “some minor personnel layoffs” as it seeks to reduce expenses.

Accenture India also announced job cuts after discovering that workers had faked their documents. “We have taken efforts to guarantee that there will be no effect on our capacity to service our clients,” it stated in a statement.

According to the study, Cognizant India’s head Rajesh Nambiar stated that there was a high rate of involuntary attrition owing to unsatisfactory background searches. Over the previous few months, the number of layoffs due to failed background searches and moonlighting has skyrocketed. Background checks are becoming increasingly frequent as organizations restart work-from-home policies. Who is to blame for the layoffs?

The majority of businesses blame the job cuts mostly on the Covid disaster. According to Zuckerberg, ” explosive revenue growth was seen with the rapidly moving of world online at the beginning of Covid, and the boom of e-commerce. Just like many people projected, the Meta CEI also thought that this would be a long-term acceleration that would last long after the epidemic was over, and therefore decided to greatly raise the investments. Unfortunately, things did not go as planned by the CEO.”

His public announcement went on to say that he was continuing the employment block through Q1 with a few exceptions.

As Zuckerberg said, most firms, including Meta, enjoyed the early surge and anticipated the trend would continue. Nobody expected the pause when the Covid wave passed and people returned to their workplaces.

As the competition got strong, most IT behemoths aggressively hired the finest in the market for big pay packages, hoping the boom would last. Even Twitter founder Jack Dorsey stated that the company developed too rapidly, and he took full responsibility for the present Twitter problem.

With the recession expected to be severe in the aftermath of Russia’s invasion of Ukraine, many tech powerhouses are preparing for the hit by laying off employees and tightening their belts. The first stage is to stop hiring, followed by personnel reductions. 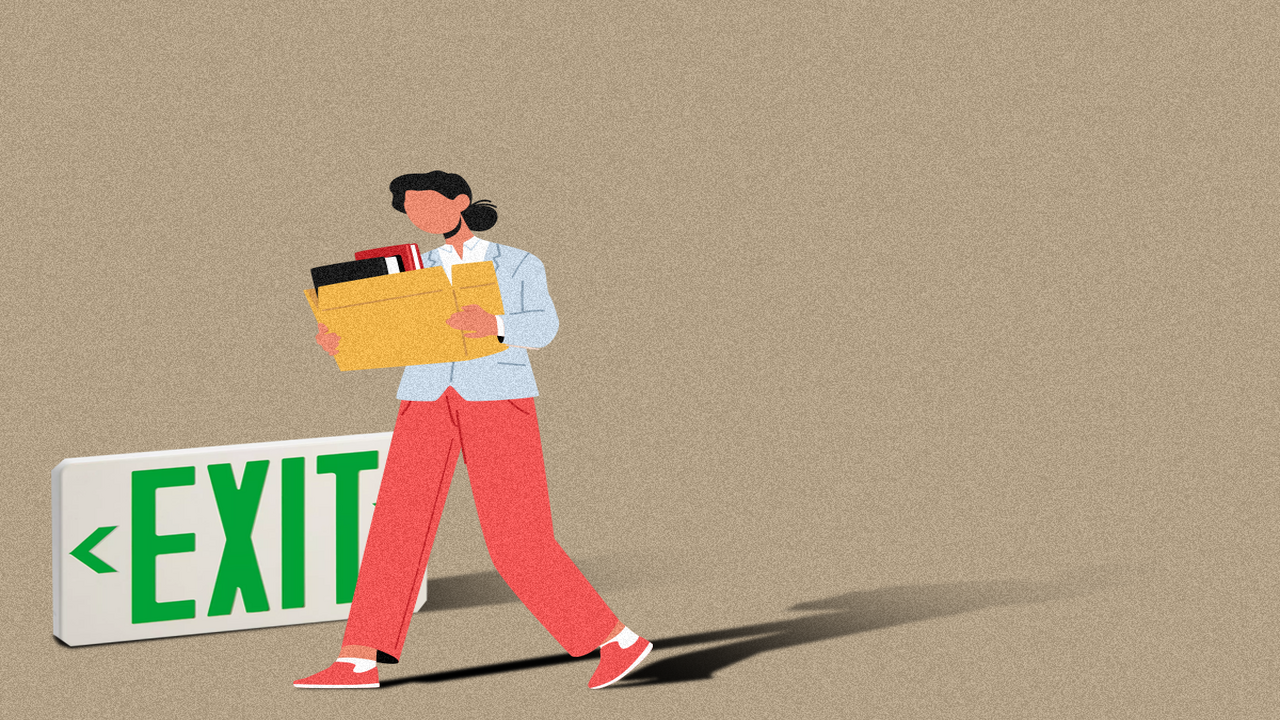 Despite predictions, it is possible that the situation may take some time to improve. Experts relate this to the trend’s macroeconomic elements.

Furthermore, many people are still unsure about the proper balance between expansion and profitability. This was clear in recent years, when the tech leaders balanced their investors’ cash flow by pumping it into expansions, mostly through hiring and acquisitions.

Perhaps the pressure is to spend the money quickly enough so that you can develop quickly enough to justify the sorts of investments V.C.s would like to make. The bright side is that the IT industry will recover as more people begin to invest in new technology and applications.