In what can only be called a sharp move and indeed a welcome one for the companies gearing up for their debut in the bourses in the coming year, the SEBI chief has announced that the regulator will cut down the time taken in clearing IPO documents to just seven days from up to 70 days currently.

Sebi chairperson Madhabi Puri Buch while addressing a gathering of investment bankers in Mumbai, said that she is looking forward to Indian markets at a stage wherein capital raising documents are cleared in just seven days.

Buch revealed that her team was working on orchestrating the building blocks for cutting the red tape involved in filing documents and regulatory clearance. The results will be visible by March 2023. 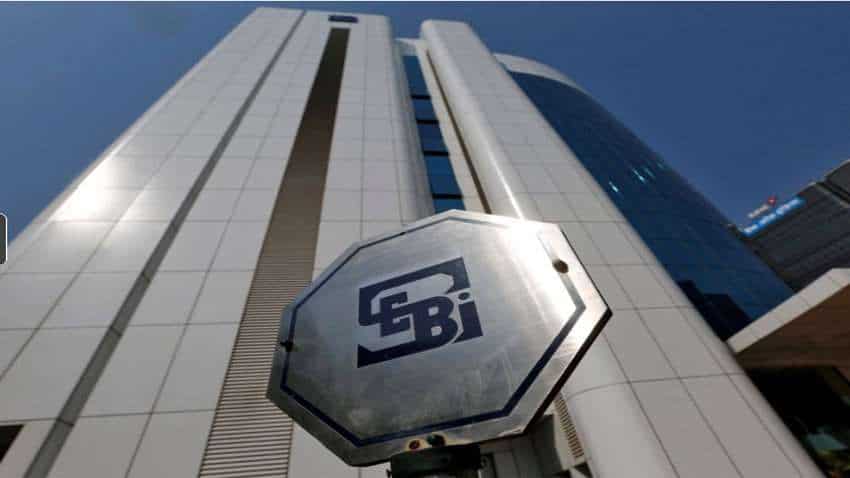 The timeline, which stands at 70 days currently, will be shortened considerably as the regulator is set to reduce the time taken to clear offer documents for IPOs, initial public offerings.

As per reports, in 2022, the time lag between filing an offer document with SEBI and receiving approval on average has surged to 115 days; this is the highest average time in eight years.

However, the SEBI chairperson has put the reason for the same on the shoulders of the investment bankers end, saying that it was their responsibility to provide sufficient information pertaining to the offerings.

As per the usual route, SEBI reaches out to the bankers on average three or four times before it gives its final observations and approval, and this time lag is the cause of the delay in providing consent on Sebi’s part.

Hence noting the same, the regulator has said that it may fix a timeline for bankers to give information and reply to SEBI’s queries. If the timeline exceeds, the offer document may be returned to the banker for refiling.

Buch further added that when it comes to arriving at valuations for a company, the bankers need to exercise their own professional judgement and not succumb to pressures from the promoters. What is standing in the way?

However, Experts said clearing a document is time-consuming and could take at least a month, even if the regulator introduces new norms to streamline the process.

However, Buch has made it clear that for SEBI, delayed applications are taken as a slow response from SEBI’s side, which is not accurate, but with the new framework, there will be complete transparency.

Everybody will know whether it is SEBI or the investment bankers delaying it.

Bankers have disclosed that they have already received instructions from SEBI regarding the reduced timeframe.

Buch also revealed that the regulator would soon announce the format and set criteria based on which the documents will be approved or formally returned.

She made it clear that SEBI will not sit on them for months and that the entire process is up for change; the date for the same will be announced soon, and the required information on the same – The FAQs, checklist, and all are coming; hence the investment bankers should gear up.

She further said that all changes are to be accomplished before March.

She stressed on the fact that experienced investment bankers can recite the checklist in their sleep; hence it makes sense to do away with the current painful slow process.

Giving an example, she said that if there are 80 items on the checklist and the investment bankers have not ticked on any, SEBI will return the documents. However, she also pointed out that if SEBI makes a mistake and sits on a document for 45 days, then SEBI will be responsible and own up to this fact.

In her opinion, even though the bankers did not share the required data most of the time, SEBI took the blame for the delay.

Illustrating that don’t wait for SEBI to ask the questions; if it’s in the checklist, answer it, and this is going to manifest itself. Hence, bankers, you will be answerable to your clients if SEBI returns the documents. While SEBI has taken into cognizance the few IPOs that came out of prominent startups that proved to be a debacle on the stock markets and eroded investors’ money, the regulator is now pushing for greater transparency on the pricing of IPOs.

In the last board meeting, it said issuers coming out with IPOs would have to make disclosure of key performance indicators and price per share of issuer based on past transactions and past fundraising done by the issuers from investors.

Issuer shall disclose details of pricing of shares based on past transactions and past fundraising from investors based on secondary sale or acquisition of shares during the 18 months before an IPO.

In case there are no such transactions, the information shall be disclosed for price per share of the issuer company based on the last five primary or secondary transactions, at most three years before IPO.

Conclusion: While SEBI is in the right direction and taking significant steps to shorten the timeline and give speedy approvals, it has also put the responsibility on the shoulders of the investment bankers in case a particular IPO fails.

What is also evident is that the move comes in when there are as many as approximately 90 companies that are looking to debut in the stock markets come FY23.

Hence, SEBI has very smartly played the cards right and put the onus on the investment bankers to not only get down to the essential basics of a company but also arrive at a correct valuation based on their assessment.

The only thing that SEBI has done is shorten the time lag of giving approvals; however, the entire process has been awarded to the investment bankers, and along with it, any debacle that a company’s IPO may face in the market is also their responsibility.

Played beautifully like a queen in a chess game – Checkmate!

Are We In For Another Spell Of Covid -19?

In 2023, how will e-commerce look? Market Expansion and Success Report