Despite external headwinds, Fitch sees no threat to India’s sovereign grade and is still confident in its foreign exchange reserves. Given expectations of an impending recession, the world’s financial markets appear to be risky, but academics and the majority of government officials have divergent opinions on India, which they claim is better placed than many other nations due to its greater isolation. A recent study from Fitch Ratings would strengthen such voices. The agency thinks that India’s foreign exchange reserves will stay strong and its current account deficit will be kept at a manageable level, in addition to acknowledging that the risks to the sovereign rating of Asia’s third-largest economy from external pressures are modest.

Additionally, it added, “public finances remain the fundamental driver of the rating and are only somewhat impacted by these developments, particularly given that India is highly insulated from global volatility due to the sovereign’s minimal reliance on external financing.”

However, the agency said that India’s external finances are losing some of their strength and warned that there may be more downward pressure on the rupee as well as a spike in imported inflation. Rapid US monetary policy tightening and high commodity prices may not have a significant effect on India because of its external buffers, which the global rating agency said today are adequate to mitigate these risks.

To curb inflation that has reached decades-high levels, the US Federal Reserve has raised interest rates by 75 basis points three times in a row. The US monetary authority is anticipated to pursue more hefty rises of this magnitude after a scorching September inflation reading reduced expectations for a downturn by year’s end.

As a result of the aggressive rate increases by the US and other major central banks, a record low for the Indian rupee versus the US dollar has been reached. Foreign institutional investors have also pulled thousands of crores of rupees out of Dalal Street. India’s inflation rate has also increased as a result of the surge in global commodity prices, and these factors combined to push the domestic rate-setting panel to raise policy rates simultaneously. However, it continued, “Risks to our present prediction are skewed to the upside since there is a high likelihood of rate rises in the US beyond those in our assumptions, which may put more downward pressure on the rupee and boost inflation in imported prices.” Today’s decline of the rupee past 83 to the dollar represents a lifetime low. In the meantime, India’s annual retail inflation increased to 7.41% in September, a five-month high. Nirmala Sitharaman, the finance minister of India, defended the over 12% decline in the value of the rupee versus the dollar this year by claiming that the dollar has risen, not the rupee.

The Reserve Bank of India has also burnt $110 billion from its foreign coffers, raising concerns on this front as well, to stop the rupee’s unprecedented decline. However, the central bank has said that value effects are responsible for nearly two-thirds of the reduction.

After declining for nine consecutive weeks, India’s spot forex reserves marginally increased to $532.87 billion for the week ended October 7. The reserves have been drained by $109.58 billion from the $642.45 billion they were on September 3 of last year, down from $607 billion at the end of March.

In addition to valuation effects, a growing current-account deficit, and some intervention by the Reserve Bank of India (RBI) to support the Indian rupee’s exchange rate, the decline in India’s foreign exchange reserves has reversed much of the reserve accumulation that took place during the COVID-19 pandemic, according to Fitch. Fitch said that reserve cover, at around 8.9 months of imports in September, remained solid.

This gives the government more flexibility to use reserves to ease times of external stress because it is greater than during the “taper tantrum” in 2013 when it stood at around 6.5 months. Large reserves can give comfort in the ability to pay off debt. It continued that only around 24% of overall reserves are used to cover short-term foreign debt due.

In 2Q22, gross external debt was 18.6% of GDP, which is low when compared to the median of 72% for sovereigns with a “BBB” rating in 2021. Additionally, the agency noted that foreign investors’ holdings of domestic government debt comprise less than 2% of the total, which lowers the danger of market spillovers should they decide to cut back on their exposure.

While imports have been inflated by high oil and coal prices and strong domestic demand growth, export growth has slowed from the rapid rate observed in January–June 2022 as a result of falling prices for steel, iron ore, and agricultural products.

The near-term outlook for exports will be hampered by recessions in important export markets in the US and Europe. Fitch projects that India’s CAD will increase to 3.4% of GDP in the fiscal year ending in March 2023 from 1.2% in FY22. “In the next few years, we anticipate that India’s current-account deficit will be greater than it was in the years before the epidemic.” This is partly because, despite rising public capex investment, fiscal deficits continue to be above pre-pandemic levels with only modest contraction.” 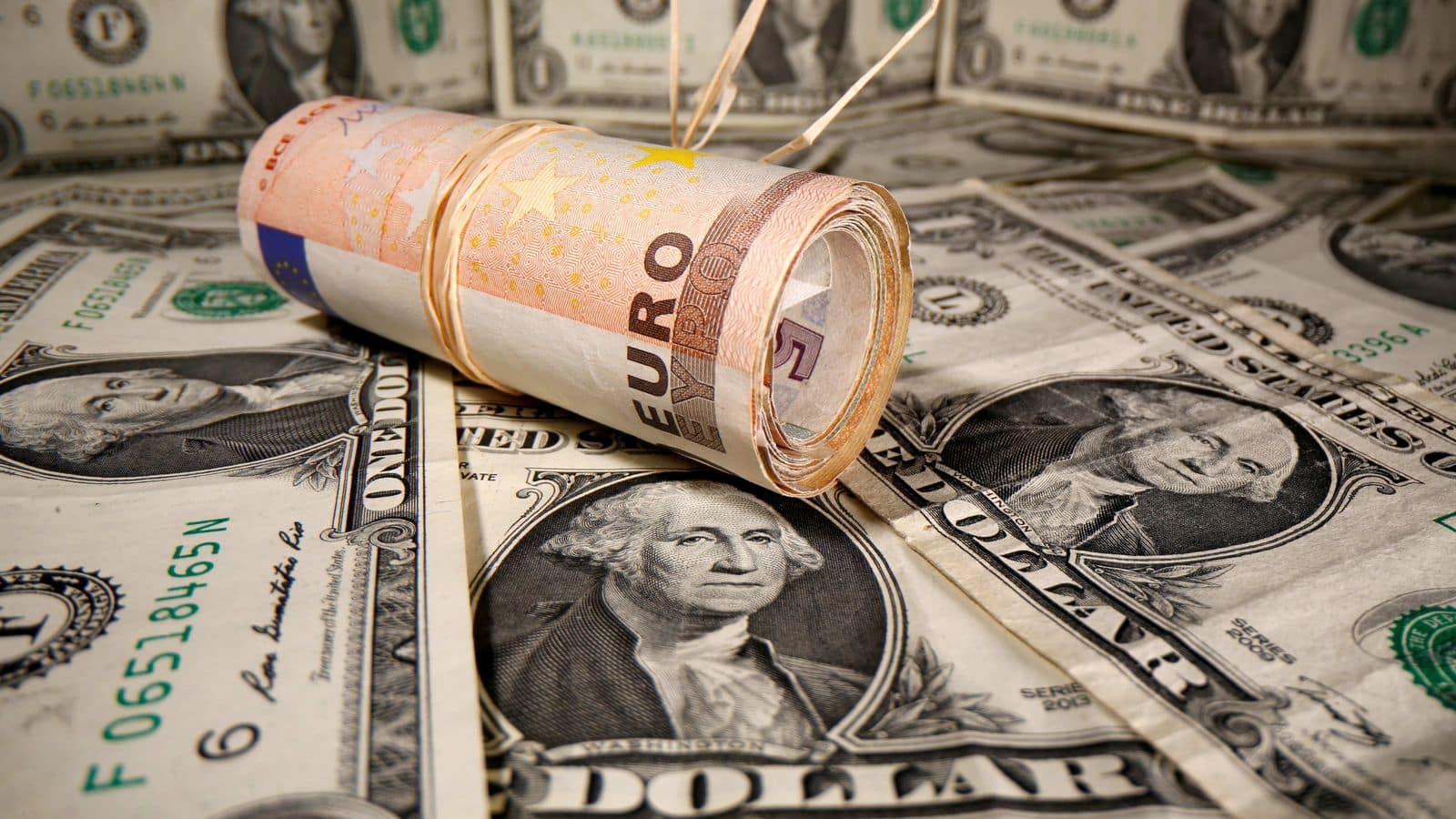 However, due to falling global energy costs, the CAD is projected to decrease to 2% of GDP in the next fiscal year beginning April 1, 2023. According to Fitch, India’s positive prognosis for medium-term economic development should make it easier to finance the deficit, particularly with FDI. India can tolerate a CAD of 2.5%–3%, according to Mint Street, without experiencing an external crisis.

What impact will a US recession have on India?

The RBI's roadmap for raising foreign currency reserves from 2013 is unlikely to be implemented.