The Reserve Bank of India’s (RBI) Monetary Policy Committee (MPC) raised the repo rate by 50 bps (bps) to 4.90 percent on Wednesday. As a result, the standing deposit facilities (SDF) rate, the marginal sitting facilities (MSF) price, and the Bank Rate were all raised to 5.15 percent.

The MPC unanimously agreed to keep focusing on the removal of accommodation to ensure that prices remain on target while supporting growth in the future. The central bank‘s recent action was made in an attempt to curb growing inflation, which has been above the RBI’s target of 6% for the previous three months. 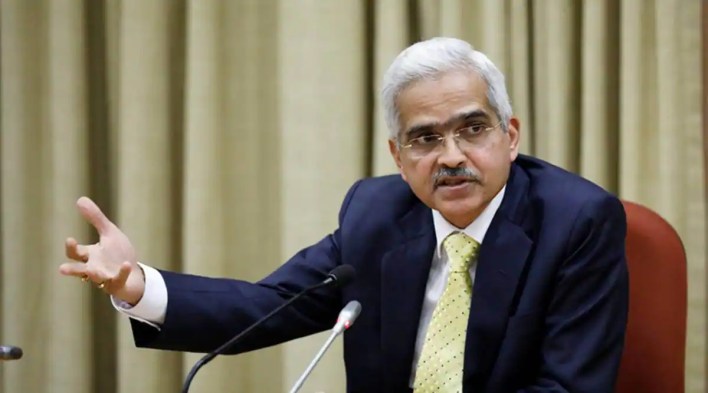 Market analysts, economists, and experts reacted to the RBI’s late surge in the following ways:

“The conclusion of the MPC session was in line with almost all of our forecasts except for the repo rate surge, which came in at 50 basis points versus the 40 basis rates we predicted,” said Dhiraj Relli, MD and CEO of HDFC Securities. Inflationary pressures have increased, according to the RBI, which expects inflation to stay over the upper acceptability band of 6% for the first three-quarters of FY23.

The Reserve Bank of India raised its CPI inflation predictions by 100 basis percentage to 6.7 percent (vs the earlier forecast of 5.7 percent ). The impact of the MPC’s policy initiatives on inflation will take a few quarters to manifest. More austerity measures from the government, according to the RBI governor, will help bring inflation in check sooner.

While the real GDP growth forecast for FY23 is kept at 7.2 percent, it faces headwinds from global spillovers in the form of prolonged and intensifying regional tensions, elevated crude oil prices, COVID-19-related lockdowns or constraints in some large economies, slowing external demand, and tightening world’s economic conditions because of the result of monetary policy normalization in the United States. This figure may be revised downward in the MPC meetings in the near future.

However, in order for this upward trend to continue, other triggers may be required. While most economists expect the pre-Covid repo percentage of 5.15 percent to be revisited in the next 1-2 meetings (vs 4.90 percent now), most economists expect it to move above 5.15 percent. Much will rely on when inflation rises and begins to fall, and when the international Central Banks decide to stop raising interest rates for the time being.”

“The RBI raises the repo/SDF rate to 4.9 percent /4.65 percent today,” stated Nikhil Gupta, Chief Economist at MOFSL Group. The market expectation was for a raise of 40-50 basis rates, which is higher than our prediction of 4.75/4.5 percent. All members of the MPC agreed on the decision. Surprisingly, while the RBI raises its inflation forecast for FY23 to 6.7 percent, the GDP growth forecast remains at 7.2 percent. We wonder how higher interest rates will help lower inflation if they don’t affect GDP. It shows that global/supply-side issues are to blame for the majority of the excess inflation.

Even after today’s hikes, the government rate remains below pre-pandemic levels (at 5.15 percent /4.9 percent), according to the Governor. Because the RBI continues to expect robust growth, it is extremely likely that another 25 basis point rise will be delivered on August 4th before a halt. On the back of such rapid tightening and structural restrictions, we believe that growth could suffer a major downturn in H2FY23 and FY24.” 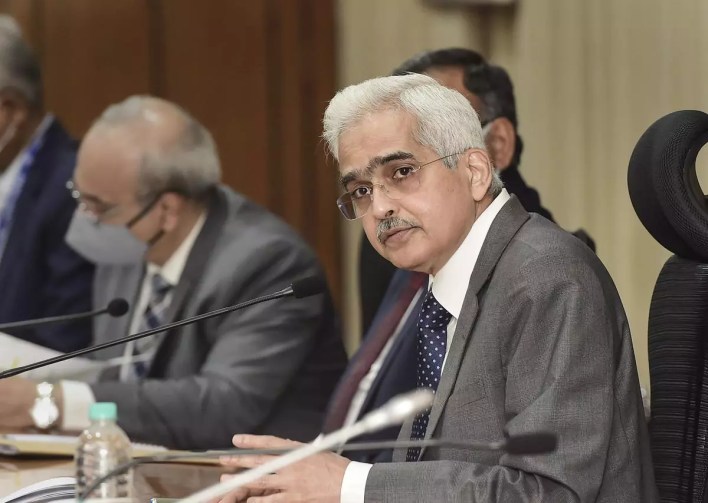 “A repo rate hike of 50 basis points was imminent given the present inflationary trend and geopolitical worries,” said Shishir Baijal, Chairman and Managing Director of Knight Frank India. Despite the government’s efforts to curb local inflation, like food export controls and excise duty reductions, a prolonged conflict and a jump in global oil prices remain concerning. Home loans are expected to become more expensive in the future.

Banks have already boosted house loan interest rates by 30-40 basis points since the RBI raised repo rates in May, and now that the repo rate has risen by 90 basis points, homebuyers will face even higher interest rates. Rising interest rates, as well as rising property building costs and product pricing pressures, may have a negative influence on real estate buyer confidence.

In the face of this rise in interest rates, we believe that the economic recovery and rising household income would act as a buffer to keep consumer demand afloat. Furthermore, monetary policy hardening by central banks around the world, and any conclusion to the long-running Russia-Ukraine conflict, will provide price stability.” “On the expected lines, RBI overwhelmingly re-emphasized its aim to manage inflation through withdrawal of the supportive posture and normalization of policy rates,” said Amar Ambani, Head Of Institutional Equities at YES SECURITIES. The 50 basis point boost in the reserve bank was heavily incorporated into 10-year rates, which rose beyond 7.5 percent before the policy’s announcement, only to 7.45 percent.

See also  Police In Delhi Is Extorting Money Out Of Common Public In the Name Of Fine For Not Wearing The Mask During Pandemic. The Extortion Money Has Become A Source Of Revenue For The Government & An Extra Income For Police Or Tool For Promotions for cops

The reality that the central bank did not act on the CRR raise, as expected, has provided some relief to the markets. In terms of inflation, the RBI now expects the CPI mean for FY23 to be 6.7 percent, 100 basis points higher than the previous forecast, with food prices accounting for the majority of the change.

CPI inflation is expected to remain over the 6% tolerance level until December 2022, then fall to 5.8% in the fourth – quarter of FY23. Inflation expectations have been reduced as a result of recent fiscal measures, according to the RBI. However, the inflation forecast appeared to be modest, given it assumed that oil had peaked and that monsoon rains would be typical. As a result, depending on the degree of supply-side risks, CPI predictions may be revised. 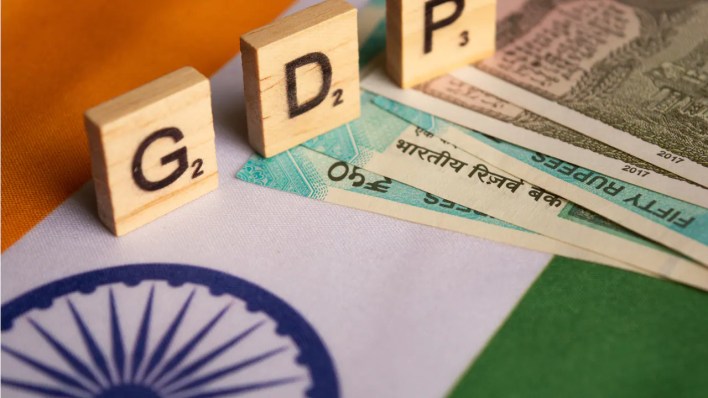 In terms of growth, the Reserve Bank of India expects GDP to increase at 7.2 percent in FY23, focusing on boosting aggregate demand and manufacturing capacity utilization. On the policy rate front, the emphasis on fighting inflation has prepared the way for more rate increases, with the reserve bank expected to reach 5.75 percent by the end of FY23.”

“During the epidemic, the reduced rate regime stimulated house demand,” said Rohan Pawar, CEO of Pinnacle Group. The RBI’s move to raise the interest rate by 50 basis points to 4.90 percent was expected to address the country’s low inflation.

Because of higher EMIs and poorer eligibility for house loans, interest rate hikes may have a negative impact on housing demand. In addition to raising input costs, this will have an influence on the sector’s continuous growth pace. However, we remain optimistic that homebuyers’ desire to own a home will keep driving.