The last couple of years have been tough; while India managed to keep its economy stable, as we step into the new year, the Indian economy may receive a significant blow hampering its growth.

There is a question mark as to how well the economy may do in the coming FY23, and potent questions are being raised pointing toward the harsh reality that the Indian economy may not achieve even 5% growth the following year.

The above is the viewpoint expressed by the former governor of the Reserve Bank Of India; RBI has substantiated his stance by pointing to the rising world-over interest rates.

And the same is valid going forward, wherein India’s interest rates have also climbed; however, the exports have been slowing considerably.

He also spoke about another primary concern staring straight into the face of Indian citizens – rising inflation.

India is grappling with commodity inflation and rising inflation in essential food items like vegetables and fruits, which are likely to affect the economy negatively. What is the basis of this conclusion?

The economist pointed out that in order to establish growth numbers, one needs to base this on comparative figures from previous quarters.

India had unimpressive figures last quarter; hence, if that is the base we are comparing, then the numbers look good.

However, the comparison should ideally be based on pre-pandemic figures compared with the present scenario.

Hence, if we look at 2022 and 2019, the growth is roughly 2% yearly, which is a terrible number for India. While the pandemic was a dampener, the fact is that the Indian economy had already started showing signs of slowing down.

The economic growth has slipped from 9% to 5% and what has further contributed to this reduction is that there has been a lack of reforms that may have boosted the growth. 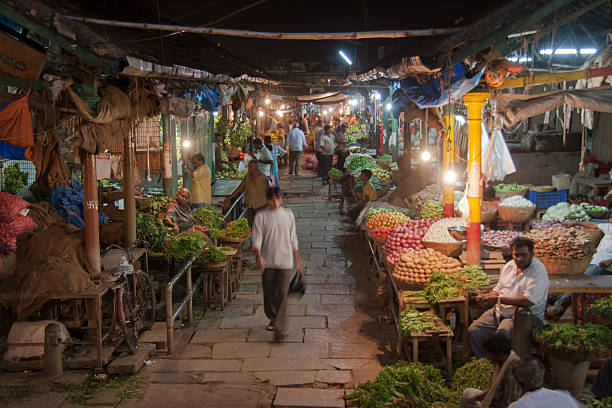 The pandemic contributed to and showed us that there is an increasing gap between the rich, the upper middle class, the lower middle class and the poor. How?

The poorest still managed because they were the ones who were eligible for rations, so the ones who suffered the most were the lower middle class, who had no help from anywhere and no one to turn to.

What is noteworthy is that the concentration of wealth is amongst the country’s top 4-5 business tycoons, and these are the people that have businesses across all major industry sectors.

And the concentration of wealth, power and influence has become so prominent that for any other player to emerge in these sectors and give competition to the top 4-5 players has become almost next to impossible.

Over time, lack of competition will make way for a monopoly, which is not beneficial for any market or the economy of the country as it will fully be in the grasp of being manipulated by those in a monopoly. 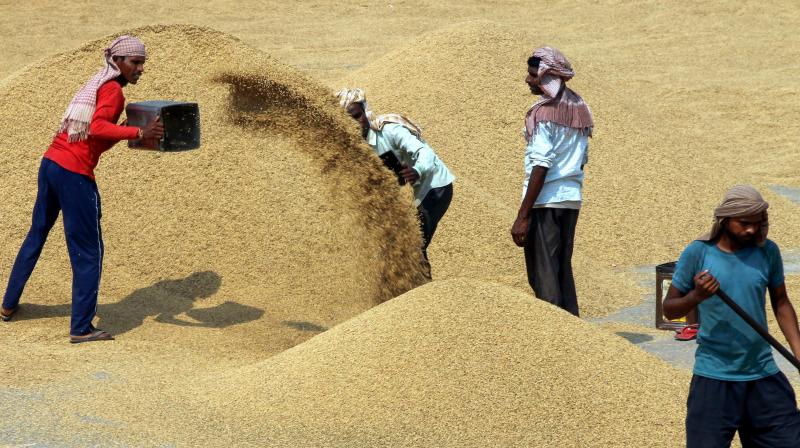 A monopoly market is detrimental to small companies, which would significantly impact India’s exports, resulting in growth numbers also lowering.

The need of the hour is to provide small industries with technical support and certainty in policies and credit loans. Banks need to be more proactive in lending to businesses that may be small but have robust sales and revenue.

Another point is that many small businesses prefer to operate on a smaller scale since they get certain government benefits in terms of policies and tax advantages. Hence, they would much like to receive these benefits compared to having a more extensive operation.

While Responding to former RBI governor Raghuram Rajan’s take that India “would be lucky” to grow at 5% next year, Union Minister Gajendra Singh Shekhawat came in with his statement emphasizing the concurrence view of global institutions that India’s growth rate will be above 7% next year.

The Union Minister stated that all significant institutions and the World Bank included, had put a 7% growth forecast for India in FY23.

He further went on to say tha only the former RBI governor could explain why he has such a pessimistic view of the economy in the coming new year. Will change his views

In support of his view, the Union minister further substantiated the same by reminding that when Prime Minister Narendra Modiji had announced the MUDRA scheme for self-employment and thus supported the small entrepreneurs, the former RBI governor had predicted that the highest number of NPAs would be in the MUDRA scheme and it would collapse.

I think in the present he should reconsider his views on the scheme, and similarly, he will also change his opinions about the Indian economy in the coming three to four years,” he added.

Citing the latest export data, Shekhawat said that India’s trade had exhibited an impressive performance, with overall exports – merchandise and services combined – worth $58.22 billion in November 2022. He said exports showed positive growth of 10.97% over the same period last year.

On the trade deficit with China, Shekhawat said, “The country is importing raw materials and components from China, and by doing value addition, exporting goods to other countries. So the deficit with China should not be seen in isolation. It should be seen with the overall import-export bouquet. We are exporting more today,” he said.

Conclusion: While the forecast given by World Bank and other institutions is higher than the percentage growth given by the former RBI governor, the truth is that the Indian economy was showing signs of slowing down even before the pandemic hit.

The reason for the slowdown can be attributed to demonetization and GST, two daring moves taken by the Modi government, which were to effectively curb black money and bring in a uniform tax regime in the form of GST.

But the twin blows proved detrimental for the country’s small-scale industries that, to this date, have not been able to find a comeback and return to their original glory.

Hence, resulting in a slowdown which may be witnessed several years later in the Indian economy.

The pandemic further accelerated the downward spiral, and today the geo-political environment, rising interest rates and falling exports have all contributed toward a slowing Indian economy.

India will be challenged to get more than 5% growth in its economy in the coming FY 23.

India and the Semiconductor Mission 2023