Why is make in india a significant issue for Indian luxury automobile manufacturers?

Luxury car sales make up less than 1% of the overall market in India, compared to 15% in the US and 17% in China. The harsh tax laws of India, according to automakers, are one of the main obstacles to their expansion.

The upper GST rate for luxury automobiles is now 28%, and there is an extra cess of 20% for sedans and 22% for SUVs, bringing the whole tax incidence to up to 50%. Making it in India, according to Naveen Soni, president of Lexus India, is the best method to protect yourself against changes in global supply and overcome these difficulties. 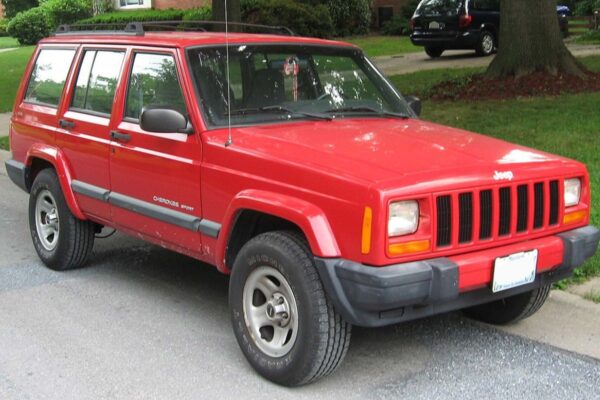 However, the lack of a sufficient critical mass in the nation makes it difficult for automakers to produce in India, which causes the prices to increase, according to experts. Nevertheless, premium automakers are getting closer to expanding in India.

The ES, which is Lexus’ best-selling item in India, is entirely made there. “The number of goods sold in the mass market and the number of goods sold in the luxury market are about equal. As a result, luxury automobile market per-car sales must be substantially lower and entry costs must be a lot higher. Our goal is to go from completely built units (CBUs) to completely knocked down (CKDs),” he stated.

Soni anticipates that if supply-side tensions ease, the industry may surpass its highest volume mark. The good news is that there has been a solid return and there is the considerable capacity to develop, he added, adding that the industry had declined after the pandemic.

Currently, localization is crucial. According to Martin Schwenk, Mercedes‘ manufacturing facility is the foundation of its success in India and a key component of Mercedes-CKD Benz’s network. With 13 CKD products, Mercedes-Benz has one of the largest portfolios of locally produced vehicles for a luxury car brand in India. The company has been manufacturing in India since 1995. Schwenk, MD and CEO of Mercedes-Benz India, claims that 90% of the items we sell in India are made in India. 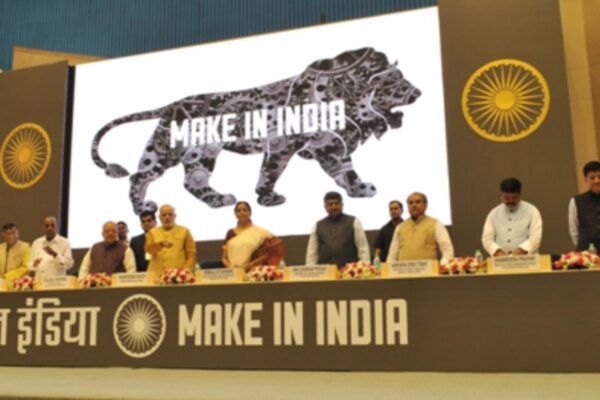 Over the past two decades, we have improved our localization efforts. We are currently making the shift from manufacturing internal combustion engines to producing electric vehicles, and we have extensively embraced digitization on all of our shop floors,” he continues.

Schwenk asserts that Mercedes-Benz has created items specifically for India, such as the Long Wheel Base E-Class, in addition to adding local value to world-class products. In addition, India is the second market after Germany where the Mercedes-Maybach limousine is produced.

The Audi A4, Audi A6, Audi Q5, and Audi Q7 are currently also locally built in India for Audi. According to Audi’s Dhillon, the corporation must tap into the full potential of the premium automobile market to produce more models locally. “As of right now, we have the resources to meet the demand.

The achievement of a specific sales volume in India is a must for any additional investments before we can make solid future estimates, according to Balbir Singh Dhillon, head of Audi India. 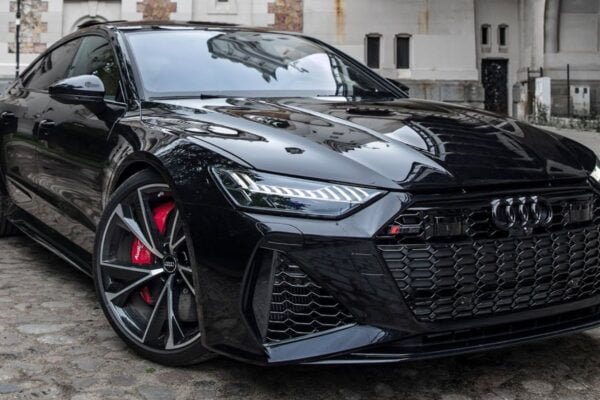 If we claim that India is a significant market, we must approach the situation differently. We were among the first five markets in India to introduce the Urus in 2018. India was the first country to sell the Huracan after its global debut, according to Sharad Agarwal, head of Lamborghini India.

Four months after its global debut, Technica was also introduced in India. Lamborghini stated that it aims to show that India is a significant market with each introduction. But taxes are a major obstacle, he continues. Because the size of the market today does not match the level of riches and aspirations we have in this nation, he claimed, there would be greater growth if taxes were rationalized.

See also  Russia ditches dollars for global gas trade in 2022: What will be the negative impact on the US dollars?
Tags
Audi automobile manufacturer cars india Make In India Mercedes

India's CBDC (e₹) Launch: What It Means For Crypto's Future?

The IMF's head has given a warning about the dangers of a prolonged recession.