In 2023, a variety of activities associated with initial public offerings (IPOs) are scheduled to take place. According to information provided by the Prime database, about 89 enterprises would embark on Dalal Street in 2023 to raise almost Rs 1.4 trillion.

Just to give you an idea of the amount of money raised through IPOs in 2021, 63 different companies raised Rs. 1.19 trillion in India. whereas 33 businesses raised Rs 55,145.80 crore in 2022 through November. In particular, some fund managers announced that IPOs have helped them produce alpha during the past few years.

As markets continue to reach new heights, producing alpha has become a problematic project. At the Mutual Fund Summit hosted by Moneycontrol, Anoop Bhaskar of IDFC MF said that “The markets have grown incredibly flat over the past few years. Finding an HDFC Bank is not as simple as it was in 2008 “. But intriguingly, he pointed out that in recent years, IPOs have been where the alpha generation has come from.

The fact that shares of some recently listed businesses have been trading below their issue price, however, has caused some investors to think twice about putting money into initial public offerings (IPOs). 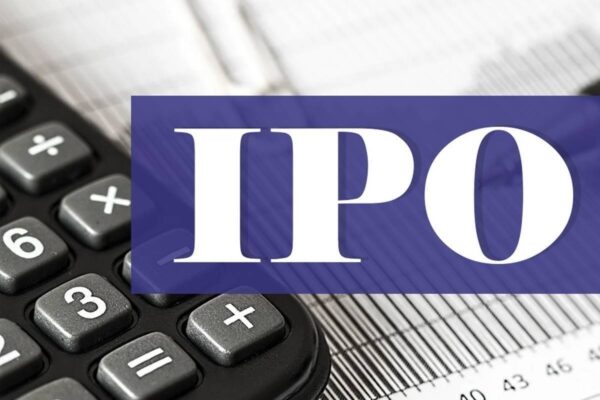 “Many new-age businesses entered the market at relatively high valuations only to experience a swift correction and the loss of investor money as a result. The regulator arises to be treating the underlying issues that led to such an event urgently.

According to Nirav Karkera, CEO of Fisdom, “the regulator has been rather vocal about its intention to introduce additional mandatory disclosures and take deliberate steps to ensure that the valuation process used and the final value determined are in line with best practices and reasonably justifiable.

The regulator’s gradual focus, he continued, has also dissuaded many modern businesses from going the IPO path. This may be caused by the increased likelihood of being forced to accept a lower valuation simply because the regulator’s perspective on the matter is different.

The head of investment banking at a brokerage firm voiced his belief that as long as valuations of recently listed businesses go restored to their IPO price levels, the concerns will continue to persist. This is due to the fact that companies like Nykaa, Zomato, and PB Fintech have considerably deteriorated the wealth of shareholders.

The boAt apparently postponed its planned public share sale in order to attract $60 million from private investors. At the same time, Snapdeal also reported having opted to cancel its planned initial public offering (IPO) due to “current market conditions,” according to sources. While Ola, which has started to earn a profit, may think of filing for an IPO the following year, no final decision has been made.

The SoftBank Group-backed food delivery service Swiggy is also intending to advance offer records to SEBI, though nothing is formal as of yet. According to rumors, Swiggy hopes to raise $1 billion through an IPO in 2023.

The following IPOs are anticipated by the market for 2023: Oravel Stays, often known as OYO, filed its draught red herring prospectus (DRHP) in October 2021 with plans to conduct its initial public offering (IPO) in 2022. OYO decided to delay its IPO due to market volatility and adverse belief, worrying that it would have an impact on company valuation.

The hotel startup is presently awaiting SEBI‘s approval to do an IPO in 2023. An estimated Rs 8,430 crore would be issued. 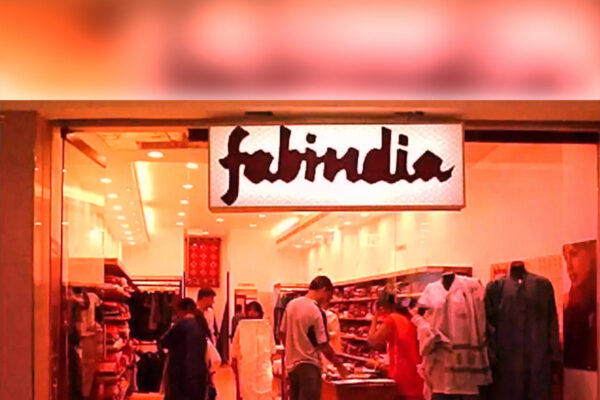 The 4,000 crore rupee issue size belongs to the renowned clothing company Fabindia. The company’s managing director stated in an interview with the Free Press Journal that the timing of the launch will be set after taking into account a number of elements, including appropriate regulatory clearances, stock market circumstances, and input from investors and intermediaries, among others.

Blackstone-backed On January 24, 2021, Aadhar Housing Finance submitted its draught documents to SEBI, and on May 5, 2022, it received approval. The largest issue size among the companies that have received SEBI approval thus far, up till December 12, for raising money through an IPO, is Rs 7,300 crore.

Yatra Online, a business that recently received approval from the capital market regulator, is one of the recent recipients. With over 46,000 registered SME customers and roughly 700 major corporate customers, the business is India’s top provider of corporate travel services. The business’s IPO is expected to raise Rs 5,500 crore, making it one of the largest public offerings by a domestic pharmaceutical company in history. Prega-News maternity pregnancy tests, Manforce contraceptives, Gas-O-Fast ayurveda aspirin, and the pimple drug AcneStar are some of the business’s well-known goods in addition to trademarked pharmaceutical products.

The company stated in its DRHP that it is “heavily focused on the domestic Indian market” and that India has historically provided a sizable amount of its revenue. The US, Bangladesh, Sri Lanka, and Nepal are its top export destinations after India. 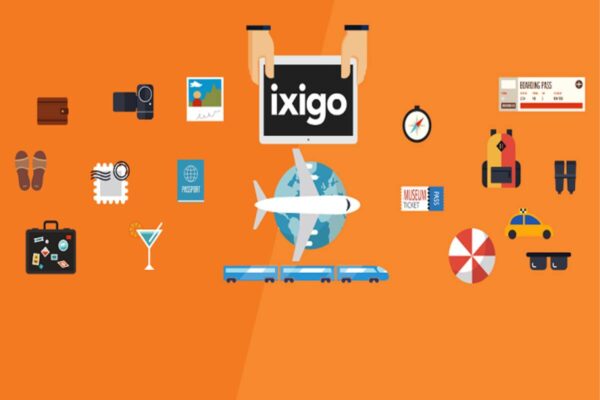 Aloke Bajpai, group chief executive officer, and co-founder told BQ Prime that Ixigo is profitable. “We generated a net profit of Rs. 8.7 crore in the first quarter of FY23, and profitable cash flow. Therefore, this investment will be used more to accelerate growth in key sectors moving forward. He also stated that Confirm Tkt and AbhiBus, two recent company acquisitions, are succeeding.

Ixigo is an online travel technology firm that was founded in 2007 with the purpose of making it easier for Indian visitors to plan, reserve, and manage their trips on trains, planes, buses, and hotels.

India May Tredge Deep Waters In FY 2023 As The Economy May Only Achieve Less Than 5% Growth; Union Minister Gajendra Singh Shekhawat Challenges The Forecast