As Google and Airtel sign a long-term deal, India’s digital ecosystem is going to speed up a lot. 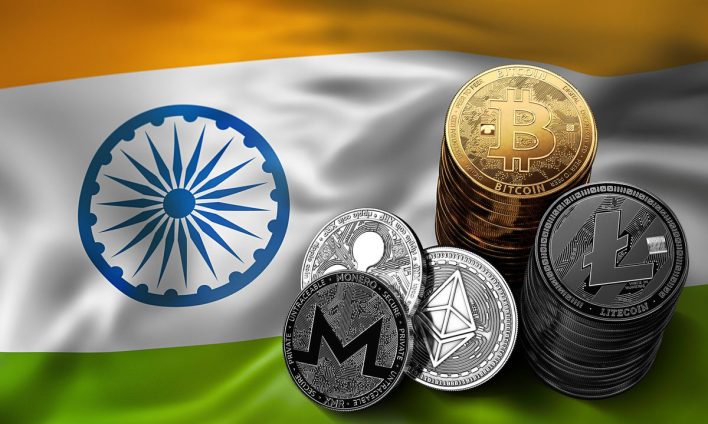 The Indian central bank will launch a virtual version of the rupee in the fiscal year on April 1, 2022-2023. There was a big announcement about the country’s central bank digital currency (CBDC) at the same time that India said it would tax digital assets with a 30% tax on income. In launching a CBDC, India joins a growing group of countries with digital currencies.

These are the most important things to remember.

People in India will buy things with their digital rupees sometime in the fiscal year on April1. On the other hand, India plans to tax other digital asset income very hard. Jamaica and many other countries are also planning or rumoured to be making central bank digital currencies.

Nirmala Sitharaman, India’s finance minister, said that the virtual rupee would help the country’s digital economy, which would lead to a “more efficient and cheaper” way to manage its money. People don’t know how the digital rupee will work or when it will come out.

People in the cryptocurrency world have been preparing for possible crackdowns on digital tokens by the Indian government, including rumours that the country would ban them all. The announcement of a digital rupee comes at the same time. In the short term, news that India plans to tax digital asset income may mean that an outright ban on crypto isn’t likely right now.

There is a growing trend of national digital currencies.

A growing number of countries are looking into setting up CBDCs. Just one day before India announced, the central bank of Jamaica said that in the first quarter of 2022, it would start using a national digital token to cut down on transaction costs and reach people who don’t use banks. It was called DCash, and it was used by countries in the Eastern Caribbean, like Grenada, St. Lucia, and Antigua, in 2021. 3 It has also been said that Japan, China, and the United States have looked into the possibility of launching CBDCs. 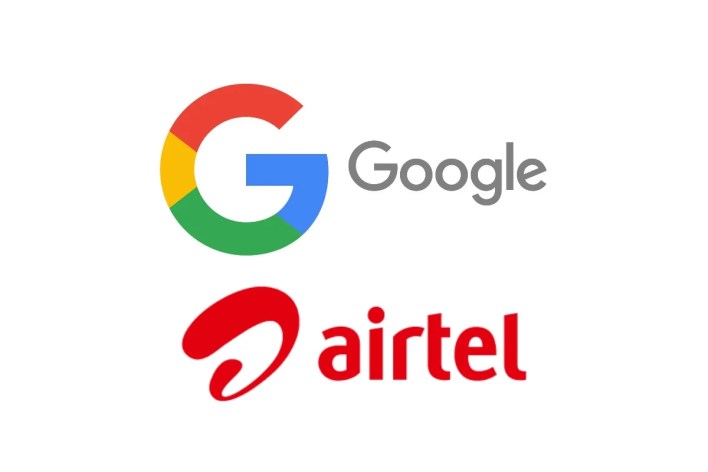 Google and Airtel have signed a long-term deal to work together.

Over the last decade, India’s digital ecosystem has undergone considerable change. This is primarily because new technology has put the country in the fast lane by making things more affordable, more accessible to get to, and more inclusive. Indian telecom company Bharti Airtel is now teaming up with Google to start a new partnership that will make India more digitally connected. This is a big deal for both of them.

See also  Airbnb May Invest Around $100 Mn in OYO 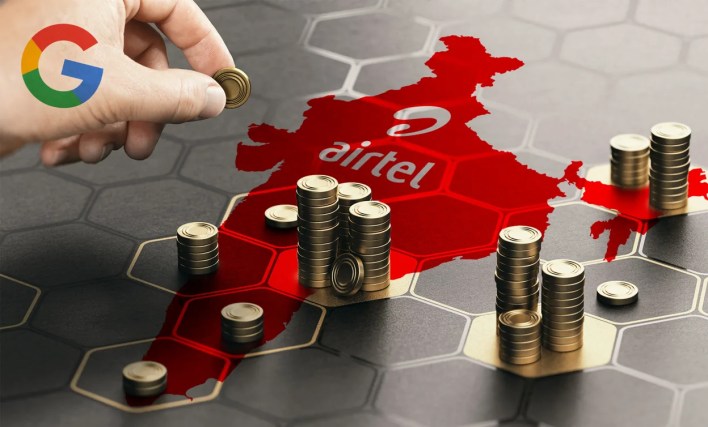 Airtel is going to get $1 billion from Google.

For its Google for India fund, Google will invest up to $1Billion in Bharti Airtel, which Bharti Group owns. Bharti Airtel will get a $700 million (Rs. 5,224.4 crores) equity investment from the partnership, with each company’s share worth Rs. 734.

As part of a commercial deal that will last for five years, Airtel plans to make smartphones more affordable so that almost 350 million people who still use feature phones can get them. The partnership wants to do this by coming up with new ways to make it easier for people in India to get online.

The partnership is in line with Google’s goal of expanding its reach and getting more people to use the internet, which India, with a population of about 1.3 billion, has a lot of. Experts say this will help telcos, like Airtel, use more 4G data and make more money. This is important because Airtel is preparing for 5G auctions in mid-2022 and the rollout of 5G networks.

Gearing India up to be able to use the internet better

This is a big deal for India’s digital future because the two companies could work together to make India-specific 5G network use cases with cutting-edge technology. Having 5G networks and services in the country more quickly will be good for both consumers and the two companies that make them, which will help both.

Because of this, Microsoft and Google can think about how they can make things better for people who use the cloud in India by working together. Airtel serves more than one million small and medium-sized businesses with its enterprise connectivity service, and this partnership will help more people use digital tools.

Sunil Bharti Mittal, the chairman of Bharti Airtel, talked about the partnership “Airtel and Google want to help India’s digital dividend grow by making new products. With our future-ready network, digital platforms, last-mile distribution, and payment ecosystem, we look forward to working with Google to make India’s digital ecosystem even bigger and better.”

Sundar Pichai, the CEO of Google and Alphabet, said that “Airtel is a leader in shaping India’s digital future, and we are excited to work with them on a shared goal of expanding connectivity and making the Internet more accessible to more Indians.”

People and businesses can benefit from working together.

As part of a strategic partnership, Airtel and Google will work with several different device manufacturers to make it easier to get a smartphone at a price point that fits your budget. Many of India’s 1.3 billion people use feature phones to get on the internet.

Telcos and device makers have had a hard time getting people to use them because they’re too expensive, and there aren’t enough good use cases for them. Operators have recently raised the prices of prepaid tariffs by 20% to 25%, which has slowed down the conversion even more. In the long run, Google’s commercial and equity investment in Airtel will make smartphones more affordable for more people.

Thanks to the partnership, businesses will also move forward on their digital transformation journeys and build a solid digital ecosystem for customers. It will be easier for customers and companies to get new, cutting-edge digital services if the two giants work together to build an open technology ecosystem. As part of its first commercial deal, Airtel and Google will work together to build on Airtel’s wide range of Android-enabled devices and make them more affordable for customers. Airtel has done a lot of work to get 5G up and running in the country.

At least in India, Airtel has been essential in transforming the 5G roadmap over the last five years. If you’re a telco, Airtel was the first to test the technology in 2018. In 2021, they did a lot of ground-breaking things in this area. In a first for the industry, it did a cloud gaming demonstration on live Airtel 5G.

Mortal and Mamba, two popular Indian gamers, were there. It also worked with Tata Consultancy Services to test new use cases from TCS’ Neural ManufacturingTM solution suite on Airtel’s ultra-fast and low latency 5G network. This was a great success!

See also  The guide of an e-mail marketing

If you live in cities like Hyderabad or Kolkata, Airtel has also done 5G tests there. Airtel has also worked with many tech companies to make 5G better. This partnership with Google will make Airtel even more of a telecom powerhouse in India. It will also help the company move forward to use 5G technology in the country.

India will launch a virtual version of the rupee in the fiscal year on April 1, 2022-2023. The country’s finance minister said that the virtual rupee would help the country’s digital economy. Just one day before India announced, the central bank of Jamaica said that in the first quarter of 2022, it would start using a national digital token.

Google will invest up to $1Billion (Rs. 5,224.4 crores) in the Indian telecom company for its Google for India fund. This is a big deal for both companies as they can work together to make India-specific 5G network use cases. Google and Bharti Airtel have announced a strategic partnership to make it easier for people in India to get on the internet. The two companies will work together to build an open technology ecosystem so that more people can access cutting-edge digital services. It will be easier for businesses to move forward on their digital transformation journeys and build a solid digital ecosystem for customers.

India will launch a virtual version of the rupee on April 1, 2022-2023. India plans to tax digital assets with a 30% tax on income. Google and Bharti Airtel want to help India’s digital dividend grow by making new products. The two companies will work with device makers to make it easier to get a smartphone that fits your budget.