Given that this news was announced only a few days after Meta announced layoffs, many people would be shocked to find that numerous top Meta executives had chosen not to leave.

The CEO of WhatsApp India, Abhijit Bose, has left his position. He has worked for the company for about four years and has contributed to many important projects, including “Impact of India.” Bose stated on LinkedIn that he is now taking a break from the world of entrepreneurship but will do so soon. 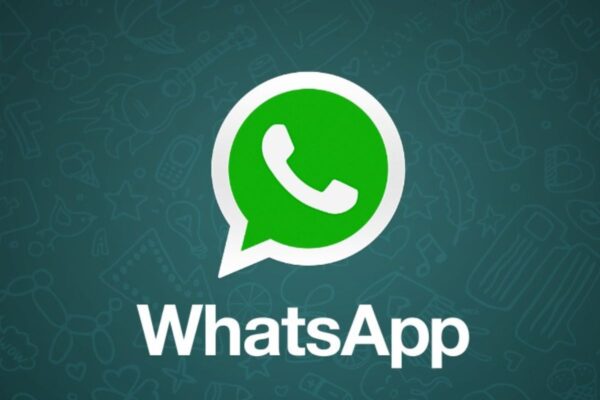 I want to thank Abhijit Bose, who served as our first Head of WhatsApp in India, for a job well done. His entrepreneurial energy helped our team provide ground-breaking services that have helped millions of people and organizations. We’re excited to continue advancing India’s digital transformation since WhatsApp has so much more to offer India. Will Cathcart, the CEO of WhatsApp, said.

Rajiv Aggarwal, Meta India’s director of public policy, has also tendered his resignation. Aggarwal has played a key role in directing the company’s policy-driven initiatives in areas like user safety, and privacy, and scaling up initiatives like goals to promote digital inclusion in India. He has also been responsible for proactive engagement with important policy and regulatory stakeholders.

To pursue other opportunities, Rajiv Aggarwal has decided to quit his position at Meta. The company offered its appreciation for his achievements as well as its best wishes for the future.

The corporation appointed Shivnath Thukral as the director of public policy for Meta in India. Shivnath has been an essential member of the organization’s Public Policy team since 2017. Shivnath will now be in charge of major projects for the formulation of policy for our WhatsApp, Facebook, and Instagram for India-based apps. 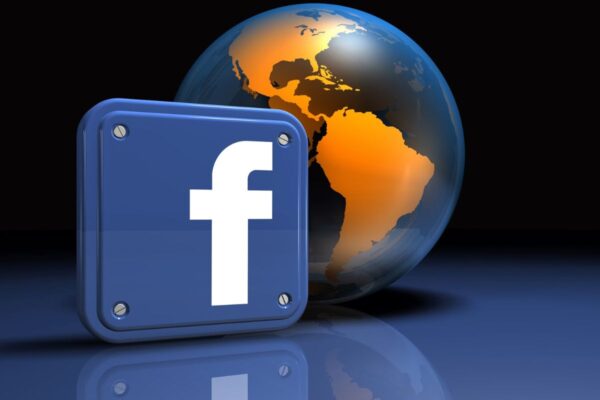 Because we remain dedicated to our Indian users, said Manish Chopra, Director, Partnerships, India – Meta, “we will continue to make significant contributions to the regulatory process that will enable everyone to fully utilize the potential of India’s digital economy.

The business claims that these top-level resignations in India are unrelated to the current news cycles.” Meta fired more than 11,000 workers, or 13% of its workforce, in one of the worst tech layoffs to hit various teams in India last week.

In a post on LinkedIn, Abhijit Bose outlines his motivations for quitting WhatsApp.

The CEO of WhatsApp India, Abhijit Bose, has left the company, making him the most prominent person to leave the digital industry in recent months. The social media platform’s director of public policy, Rajiv Aggarwal, has also departed.

The company’s top executives left at the same time that Facebook owner Meta announced the global layoffs of 11,000 workers.

Bose detailed the reasoning behind the difficult decision in a lengthy note posted on LinkedIn after they resigned. He asserted that the layoff at Meta was the reason he put off making his resignation public.

Bose wrote on his LinkedIn profile: “It has been a difficult week for the entire WhatsApp team because we had to say goodbye to so many wonderful coworkers last week.

In the middle of all of this, I recently informed our WhatsApp and India teams of some news. Although it has long been planned, we decided to wait because we wanted to focus on helping those who were affected by last week’s events.

Bose continued by saying he is excited about his future work. He aspires to return to entrepreneurship after a little hiatus.

You’ll soon hear announcements about my return to entrepreneurship after a little hiatus. The following five years, he said, “would be transformative for India, with many of our existing pre-IPO companies very swiftly becoming the global leaders in their respective areas.”

Bose closed his message by saying, “I hope that we retain our ambition and aggression for effect, outsized and beyond what others think is feasible. WhatsApp has the capacity and potential to revolutionize the world. 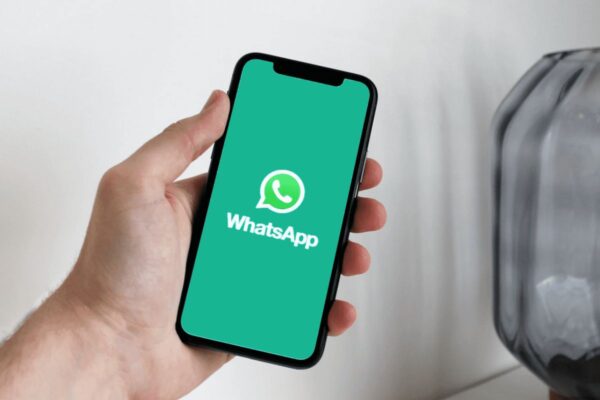 Reports state that Aggarwal and Bose each left on their own. Bose joins WhatsApp in February 2019 after serving as the co-founder and CEO of the payments platform Ezetap for more than 7 years. (that is now included in Razorpay).

As a result of numerous incidents, WhatsApp and Meta have endured heavy criticism over the years in India, one of the company’s main markets. There have been allegations of antitrust breaches, poor handling of personal information, and aiding the spread of false information that swayed elections. The nation’s judicial system is currently dealing with some of the regulatory consequences of this.

The company will now need to decide how to handle all of these problems in addition to the regular operations of running and expanding the platform because of the increased redundancies.

Amazon layoff: Indians in the US and Canada residing on work visas in peril